After four quarter final matches in San Francisco on Saturday August 24, the semi-finalists for SUPER J-CUP 2019 have been determined, and the complete card has been set.

Fans can still be part of the event live, with limited event day tickets available at the Walter Pyramid from 3PM on August 25! 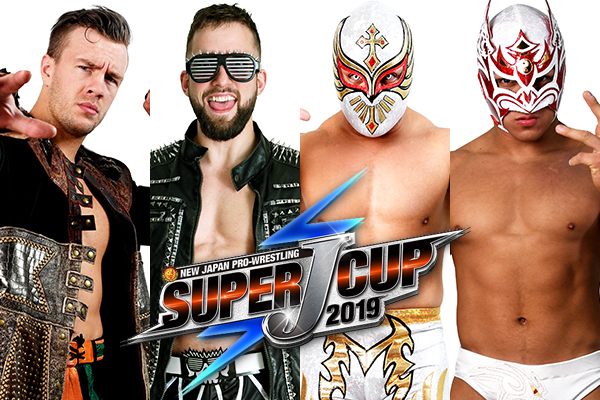 The main event of the evening will determine the Super J-Cup 2019 winner. 16 wrestlers will boil down to just two finalists, after the semi-final matchups kick off the evening. Who will claim the prestigious golden jacket? 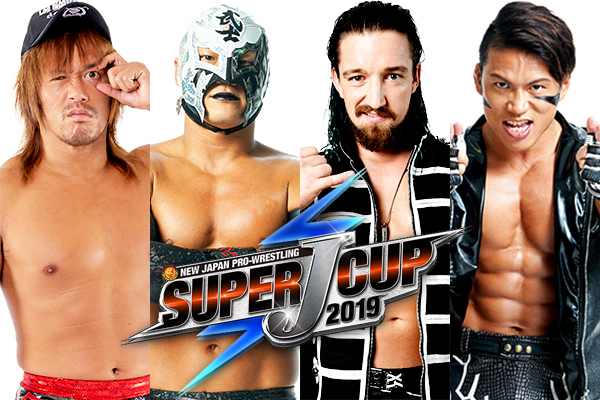 In the semi-main event, BUSHI teams up with Tetsuya Naito to take on Taiji Ishimori and Jay White. Jay White prevented Naito from reaching the G1 Climax 29 finals in typically controversial fashion just two weeks ago. Naito will be looking to make a statement for himself and Los Ingobernables De Japon against the BULLET CLUB. 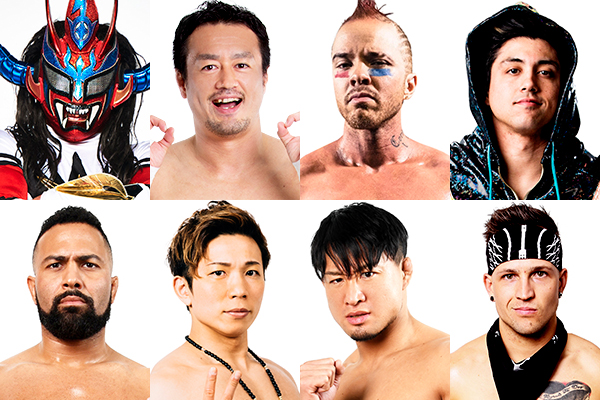 Eight man tag team action sees a junior heavyweight dream team of TJP, Red, Liger and Taguchi take on an equally impressive CHAOS quartet. Both Red and SHO were on the losing end of electric main events with Will Ospreay on night one and two respectively, but will be looking to soar to new heights tonight in the Walter Pyramid. 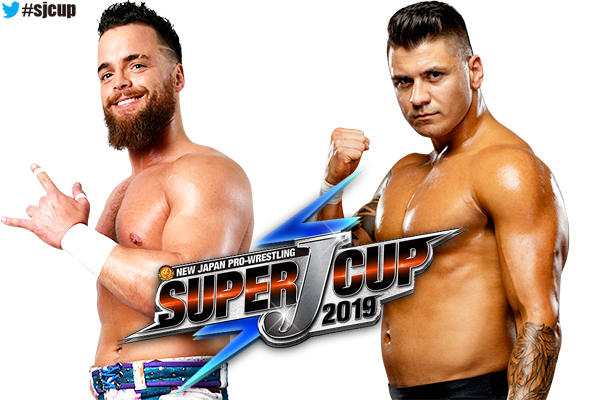 The sixth match sees a huge opportunity for LA Dojo Young Lion Fredericks opposite Juice Robinson. Fredericks was immensely impressive during the G1 Climax 29 tour and looks to make a further statement by staying competitive with a former IWGP United States Champion in Robinson. 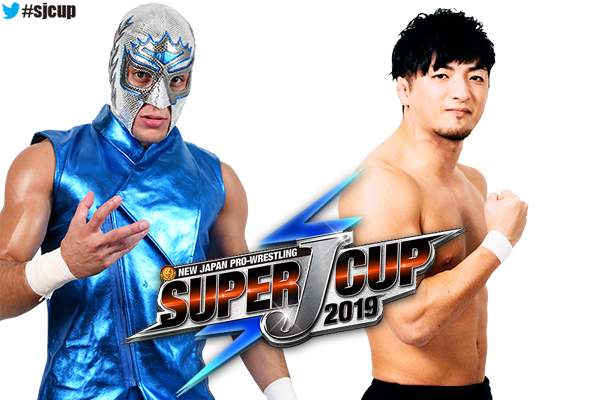 Soberano Junior had an impressive run in the Super J-Cup, beating Rocky Romero on night one, and coming close against Caristico in San Francisco. He would be quite the scalp for Narita, as Young Lions from both sides of the Pacific seek to show their potential in Long Beach. 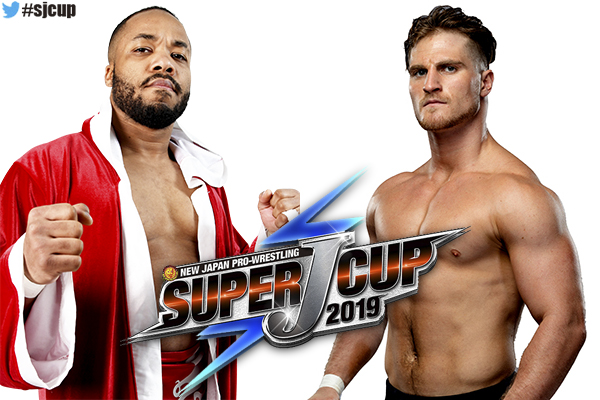 In the fourth match, Jonathan Gresham faces Clark Connors. Gresham fell short in his first round match with Ryusuke Taguchi, but bounced back with a pinfall victory over Connors’ LA Dojo training partner Alex Coughlin in San Francisco. Connors was put through his paces in a losing first round effort against TJP. How will he fare against another technical master in Gresham? 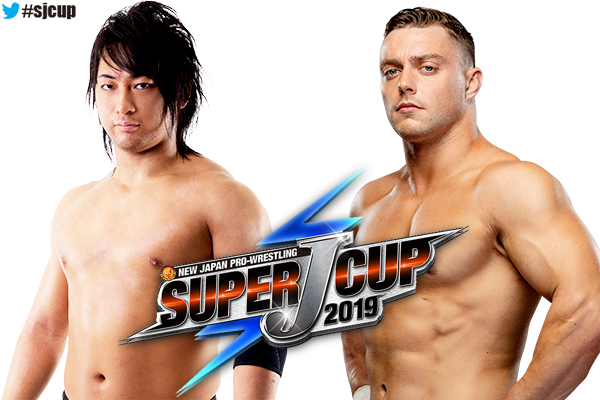 In the third match, Shota Umino will face Alex Coughlin in singles action. The G1 Climax 29 tour ended with LA and Tokyo Dojo Young Lions at each others’ throats, and this rivalry continues in Long Beach. Emotions and passion could boil over on a big stage. 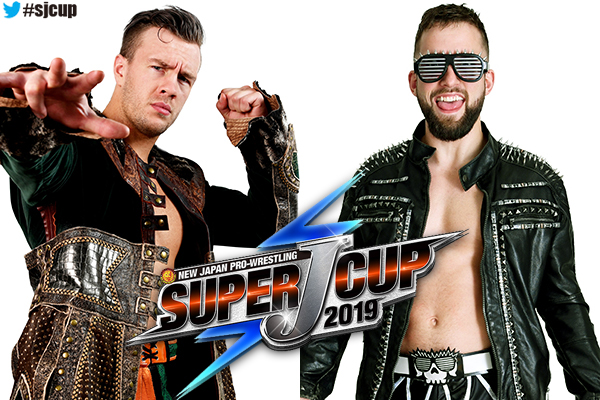 The night will kick off in Walter Pyramid with the two Super J-Cup semi-finals. Ospreay and Phantasmo have been opponents in the UK and Japan and now face one another in Long Beach. Ospreay had a demanding route to the third round, defeating Amazing Red and SHO in two phenomenal main events. Phantasmo would defeat Robbie Eagles and then TJP, showing his exceptional ability, but also his tendency to bend the rules to breaking point. When last they met, Phantasmo defeated Ospreay during Best of the Super Juniors; how will this crucial tournament match play out? 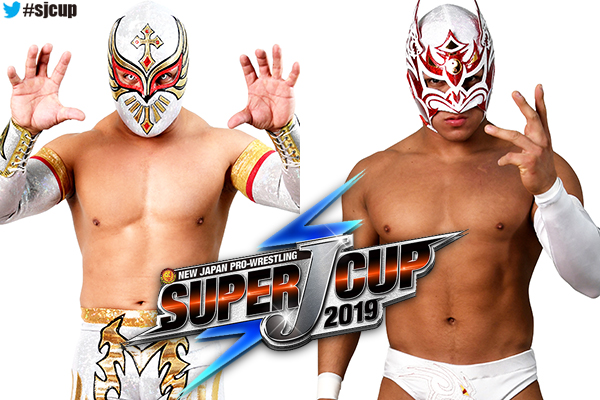 The other semi-final match in Long Beach will kick off the evening, and will be an all CMLL affair, as Dragon Lee faces Caristico. Two of the most influential luchadors of the 21st century will battle for the right to stand in the main event and the chance to claim the victors’ golden jacket.