The full card has been announced for Destruction in Kagoshima on Monday, September 16, with Kota Ibushi in the main event before his home town crowd taking on KENTA.

Destruction in Kagoshima will be presented LIVE and in English on NJPW World! 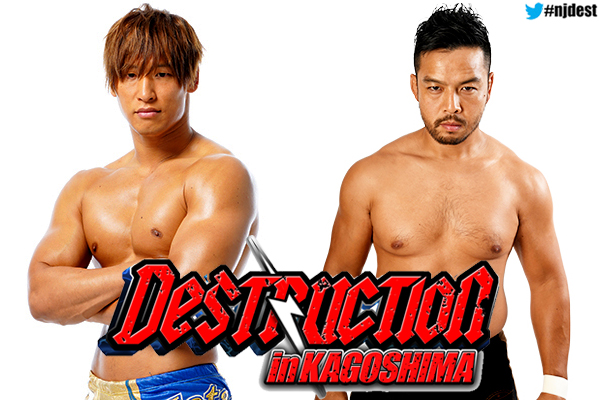 Earlier in August, Kota Ibushi scored the biggest victory of his career when he defeated Jay White to lift the G1 Climax trophy. Ibushi would declare big plans for the future, potentially even wrestling title matches on back to back nights in the Tokyo Dome. Before he gets too far ahead of himself however, Ibushi must defend his Right to Challenge Contract against those who defeated him in the tournament, avenging his losses on the way. No bigger vengeance is needed than against KENTA.

At the start of Ibushi’s G1 campaign in Dallas on July 6, KENTA not only defeated Ibushi in emphatic form, but caused Ibushi an ankle injury that nearly cost the Golden Star his tournament. Ibushi is now doubly eager to take on KENTA and get his win back, especially as the G1 Climax winner returns to his home town of Kagoshima. In front of friends and family, Ibushi will look to take a huge step toward the Tokyo Dome. For KENTA meanwhile, his newfound BULLET CLUB allegiance paid off in London, when Guerrillas of Destiny played a huge role in his victory over Tomohiro Ishii. The new NEVER Openweight Champion could set himself up for even greater glory at Wrestle Kingdom. 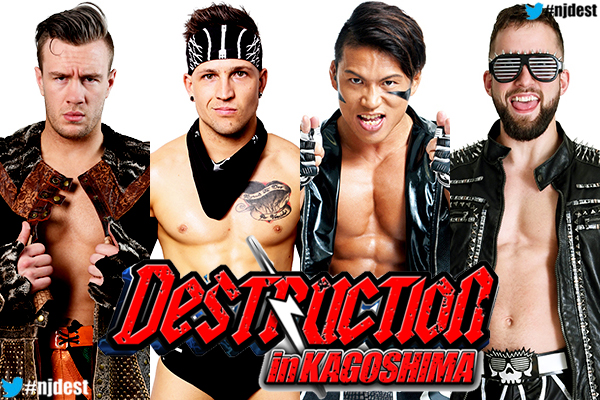 The semi main event sees the new tag team of Robbie Eagles and Will Ospreay take on Taiji Ishimori and El Phantasmo for the IWGP Junior Heavyweight Tag Team Championships. At Royal Quest, the Birds of Prey were glorious in victory, hitting the Red Wing to defeat Phantasmo and Ishimori in non-title action and secure this championship opportunity. ELP continues to have long standing issues with both Ospreay and Eagles, and personal grudges may well play equally as big a role as teamwork in this championship clash. 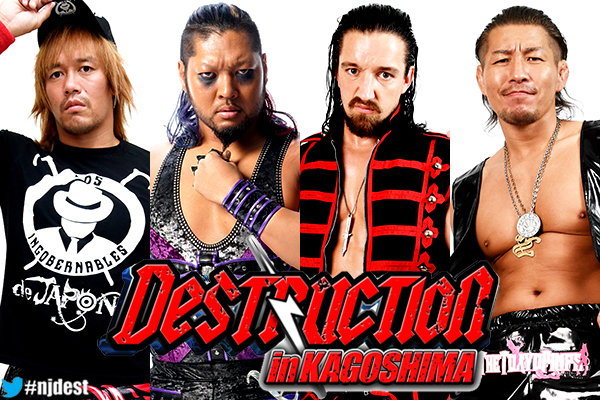 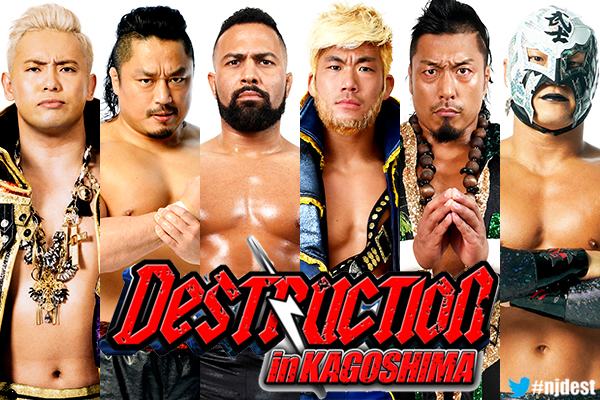 Elsewhere on the card, Los Ingobernables De Japon members look forward to respective singles bouts in a pair of tag team encounters. Tetsuya Naito, who faces the challenge of Jay White on September 22, teams with EVIL in Kagoshima against White and Yujiro Takahashi. Shingo Takagi and SANADA will face Kazuchika Okada and Hirooki Goto in the near future, and will be joined by BUSHI and Rocky Romero to round out their trios.

Jyushin Thunder Liger and Minoru Suzuki have been at one another’s throats since Liger’s 30th anniversary back in April, and this issue seems to continue to boil throughout the Destruction tour. Both will lead a four man team to the ring, as Suzuki-Gun will also comprise DOUKI, Yoshinobu Kanemaru and Zack Sabre Junior and Liger will be joined by Tomoaki Honma, Togi Makabe and Hiroshi Tanahashi. How will Tanahashi and ZSJ interact the day after their British Heavyweight Championship match in Beppu?

Also in Beppu, YOSHI-HASHI and Tomohiro Ishii will take on the Guerrillas of Destiny. The next night, the two teams will be in eight man action, Ishii and YOSHI-HASHI joined by SHO and YOH, while GoD recruit Chase Owens and Bad Luck Fale. 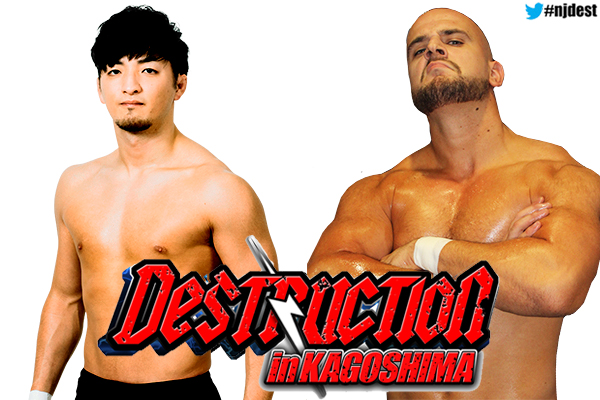 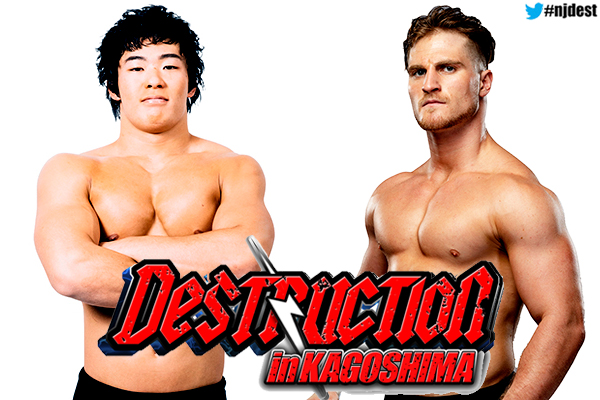 The Young Lion Cup will continue in Kagoshima as well, with Ren Narita versus Michael Richards and Yuya Uemura versus Clark Connors. Then the remaining Young Lions will be in tag action as Yota Tsuji, Shota Umino, Yuji Nagata and Ryusuke Taguchi battle Alex Coughlin, Karl Fredericks, Toa Henare and Manabu Nakanishi.