The first three matches have been confirmed for King of Pro Wrestling on Monday October 14 in Ryogoku Sumo Hall. Tokyo’s big autumn event will set the stage for the Tokyo Dome on January 4 and 5, and three massive title matches are now already in place! 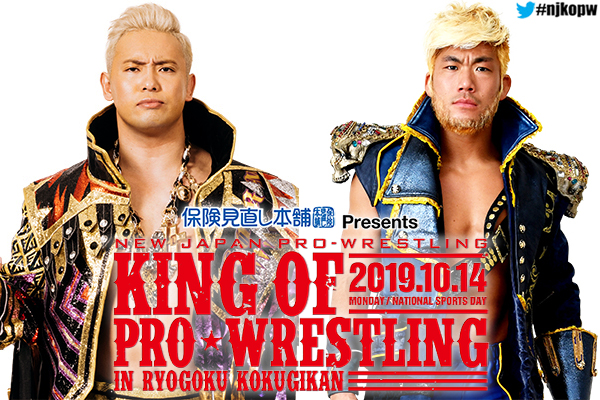 The IWGP Heavyweight Championship will be at stake when SANADA challenges Kazuchika Okada. At the seventh time of asking, SANADA finally got one up on Okada when he pinned the IWGP Heavyweight Champion in Osaka during the G1 Climax. With mere seconds to spare, it was the closest in history a match has ever gotten to a time limit draw with a winner still confirmed. Nevertheless, SANADA did indeed get the win.

At Royal Quest, Okada stated in his victory over Minoru Suzuki, that Suzuki had a debt repaid to him for his perceived snub from G1 entry. Okada then threw out a question, asking if anybody else had a debt they felt should be repaid. Okada perhaps expected SANADA to answer the call, and he did, declaring that he would be the next IWGP Heavyweight Champion. Can SANADA make lightning strike twice and seize the IWGP Heavyweight Championship from the Rainmaker? 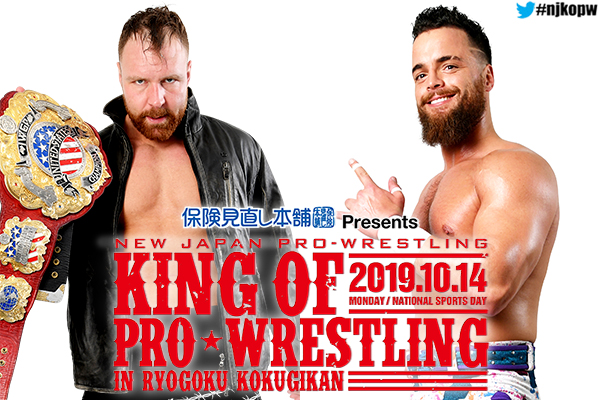 The IWGP United States Championship will be on the line when Jon Moxley answers the challenge of Juice Robinson in Sumo Hall. It was in the very same venue on June 5 that Moxley made his NJPW debut, and defeated Robinson in a wild fight. Robinson would undergo a long period of self reflection, before heading with a determined attitude into the G1 Climax. He impressed in spurts throughout the tournament, but truly shone opposite Moxley on August 11. There, despite Moxley’s best efforts, Robinson resisted the urge to get on his hardcore level, instead wrestling the US Champion cleanly and winning clean in the middle of the ring.

The next night, Moxley put Robinson through a table before declaring that Juice could get his rematch with no issues, provided it was a no disqualification match. With no semblance of rules being enforced, this may be an even wilder match in Ryogoku than their first! Can Juice recapture US gold? 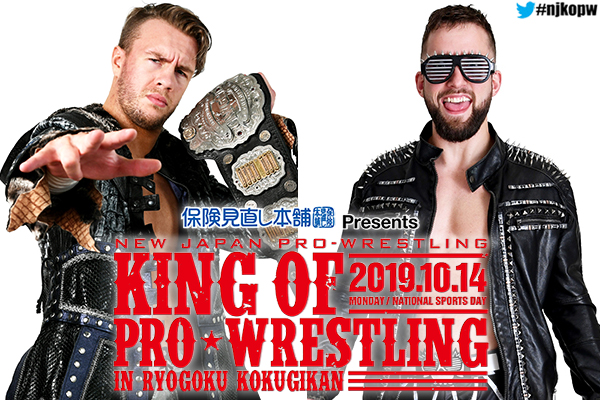 Also confirmed for King of Pro Wrestling is a match for the IWGP Junior Heavyweight Championship, El Phantasmo taking on Will Ospreay. In Long Beach on August 25, ELP issued a challenge to Ospreay in typically antagonising fashion, but in London days later, it was Ospreay and Birds of Prey partner Robbie Eagles standing tall. ELP has shown he’s had Ospreay’s number on several occasions in new Japan, going back to his Dontaku debut; can he now win where it counts most and take away the junior heavyweight title?