Will Ospreay meets a huge crowd at NJPW Suidobashi store!

Will Ospreay ‘fired up’ for upcoming title matches after meeting a huge crowd at Tokon Shop autograph signing in Suidobashi. 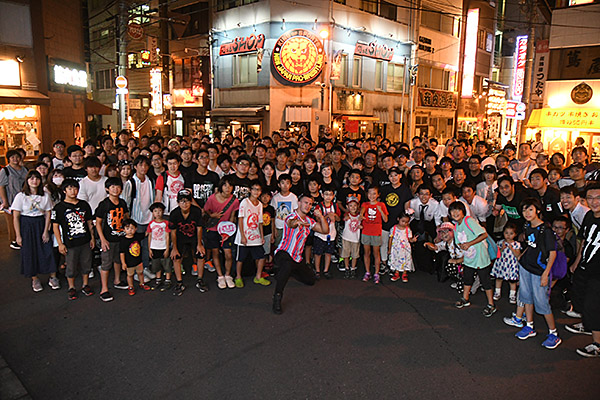 The current IWGP Jr. heavyweight champion, Will Ospreay will face El Phantasmo at Ryogoku Sumo Hall on Monday, October 14. On September 16, he will team-up with Birds of Prey partner Robbie Eagles in Kagoshima to take on the IWGP Jr. Tag Team Championships held by Taiji Ishimori and ELP. Before those huge matches, however, Ospreay greeted his public in Suidobashi and the Tokon Shop, were a huge crowd attended a special autograph signing. 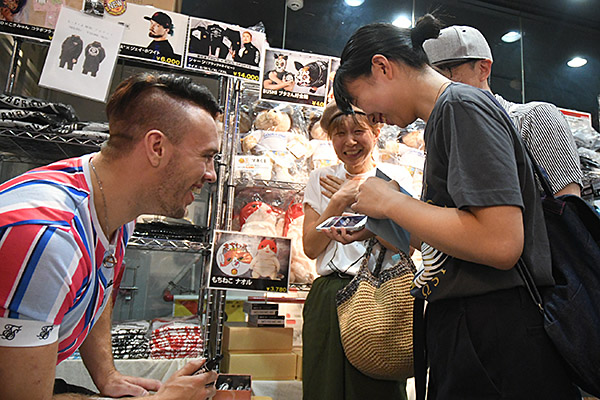 To cheer him on, many of the fans encouraged Ospreay to do his best and defeat his BULLET CLUB rivals. One young female fan showed Ospreay a video of herself playing his entrance music on the piano. She’d listened to his music on the TV and was able to play it by ear. 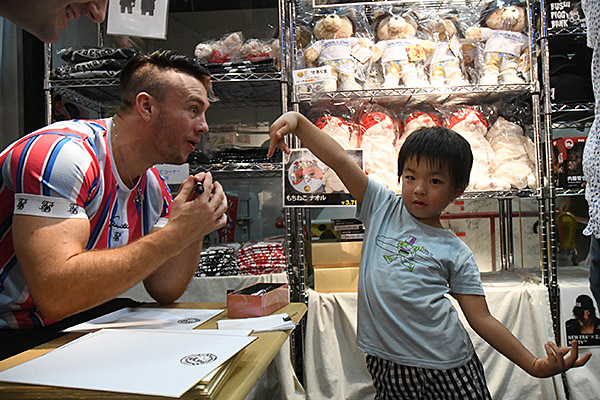 Ospreay took two hours to meet every fan, commenting afterward: “I was really surprised that so many people came! There were so many people coming just to support me, and I am so, so grateful to all of them!
A lot of people wished me look for Sumo Hall, so I’m looking forward to beating Phantasmo’.

Stay tuned to NJPW1972.com and @njpwglobal on Twitter to find out more about in store events in Suidobashi, and more chances to meet your favourite NJPW stars in the flesh. 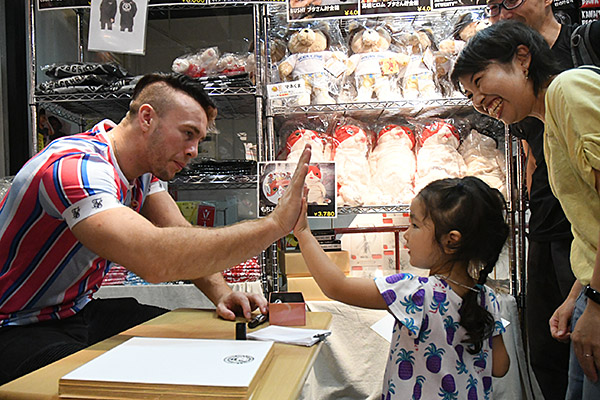 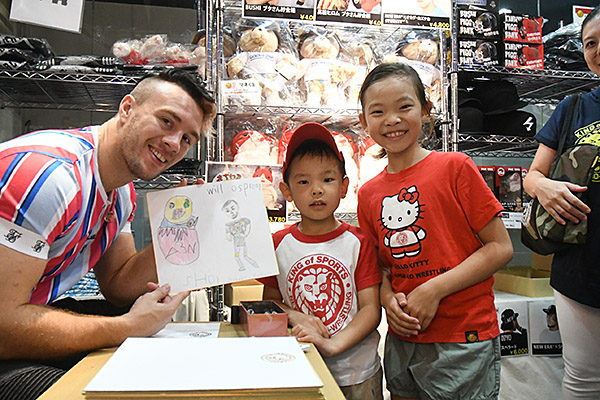 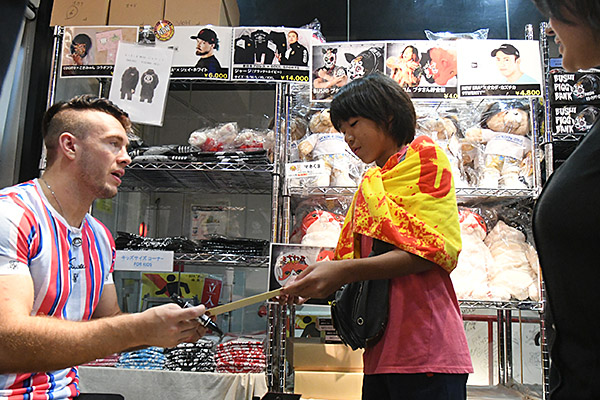 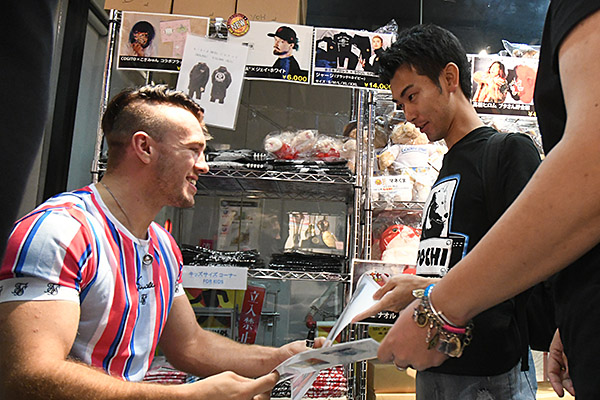 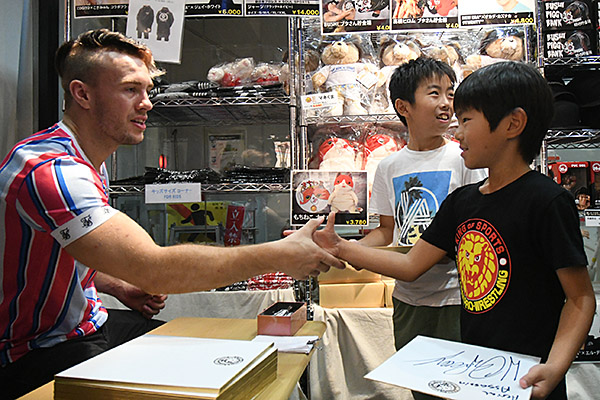 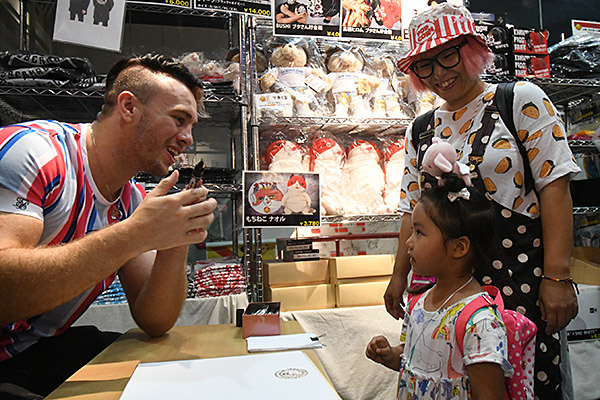 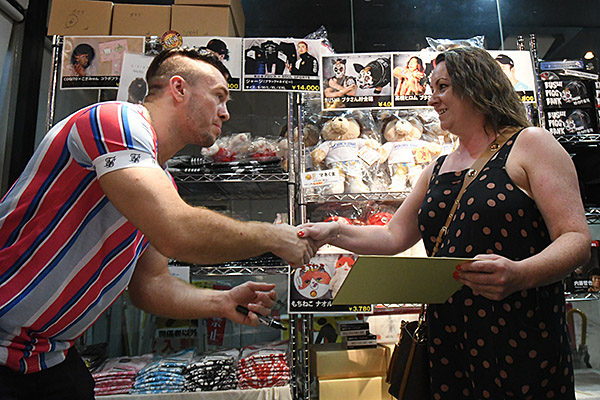