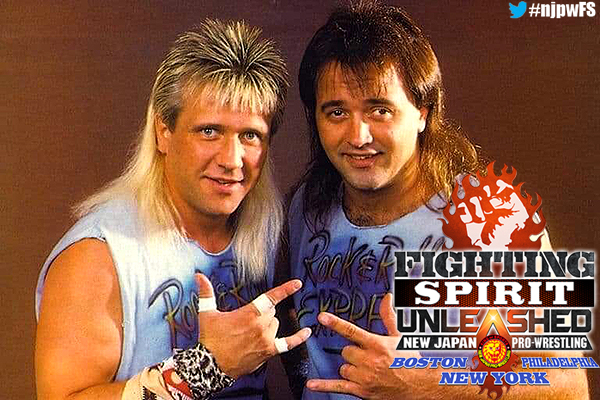 Their tag team career has spanned four decades, and over 30 championship reigns all over the world, but Ricky Morton and Robert Gibson, the Rock ‘n’ Roll Express have never wrestled in New Japan Pro Wrestling. That all changes on September 27-29, as the legendary team will wrestle in an NJPW ring for the first time ever! Before now, modern NJPW fans have seen Morton’s influence in his student Chase Owens, but Ricky and Robert will now be in action themselves in Lowell, New York and Philadelphia. 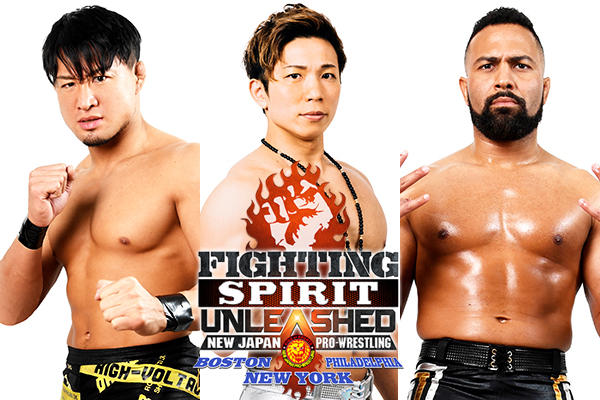 They’ll be joined by another legendary tag team in the making, as Roppongi 3K, SHO and YOH, together with Rocky Romero, will hit the ring for Fighting Spirit Unleashed! RPG3K all wowed crowds as singles competitors on the West Coast this August during the Super J-Cup tour. Whether fighting individually, or as a team, they’ll be bringing a slice of Roppongi to the American east this September. 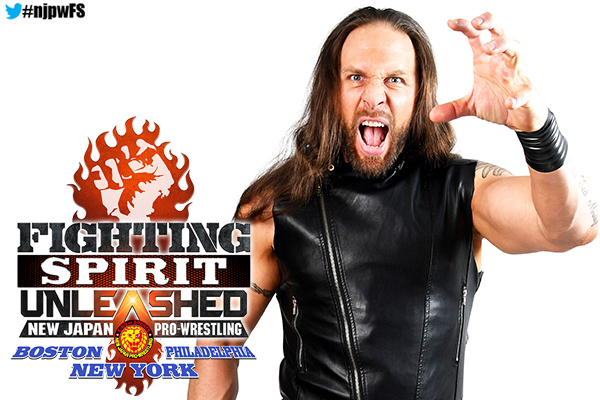 Lance Archer will also be on the Fighting Spirit Unleashed tour. Archer blew away fans during the G1 Climax with a string of commanding performances. Despite unbelievable strength and agility against all of his opponents, Archer was unable to convert those performances to tournament success; he’ll be on a destructive tear when he returns to the NJPW ring.

These names join the stacked lineup already announced for Fighting Spirit Unleashed, with top names from NJPW, CHAOS, BULLET CLUB and Los Ingobernables De Japon already confirmed. It all adds up to an unforgettable weekend of unmissable matches!