The wrestling world is a buzz with anticipation of the historic G1 Special in the USA. That buzz is not just among you the fans, it’s also a hot topic with the superstars of New Japan Pro Wrestling.

Here is the first official roster announcement for G1 Special in USA. 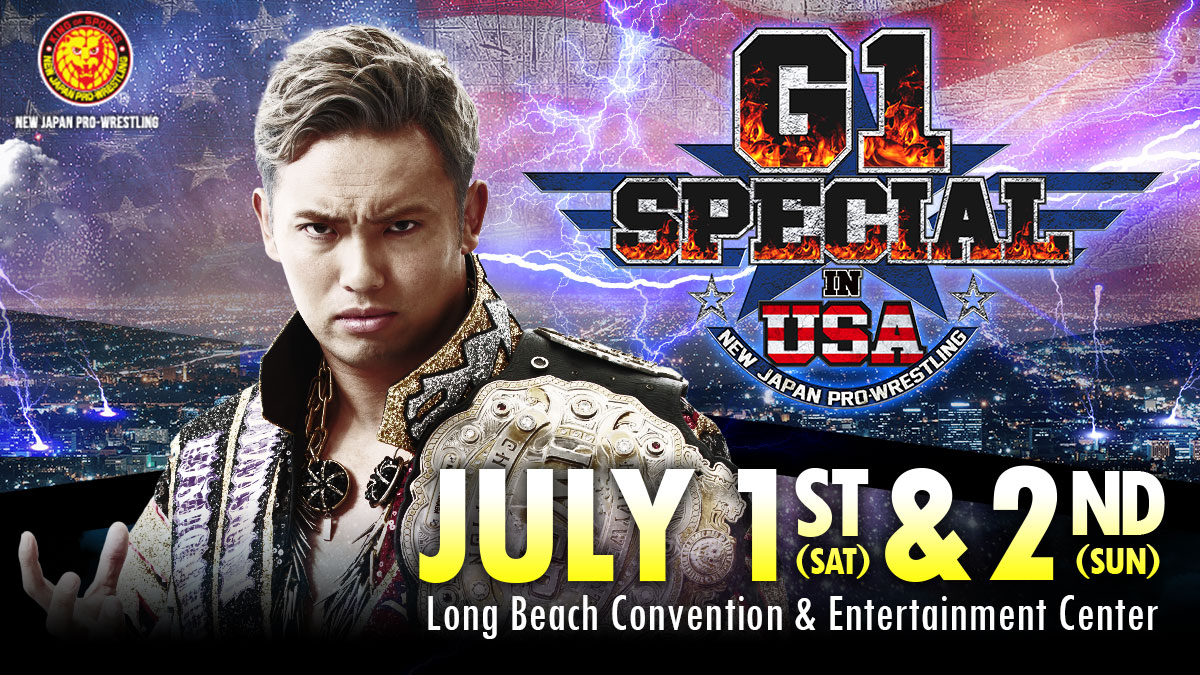 How pumped is current IWGP Heavyweight Champion “Rainmaker” Kazuchika Okada about potentially defending his championship in the United States? 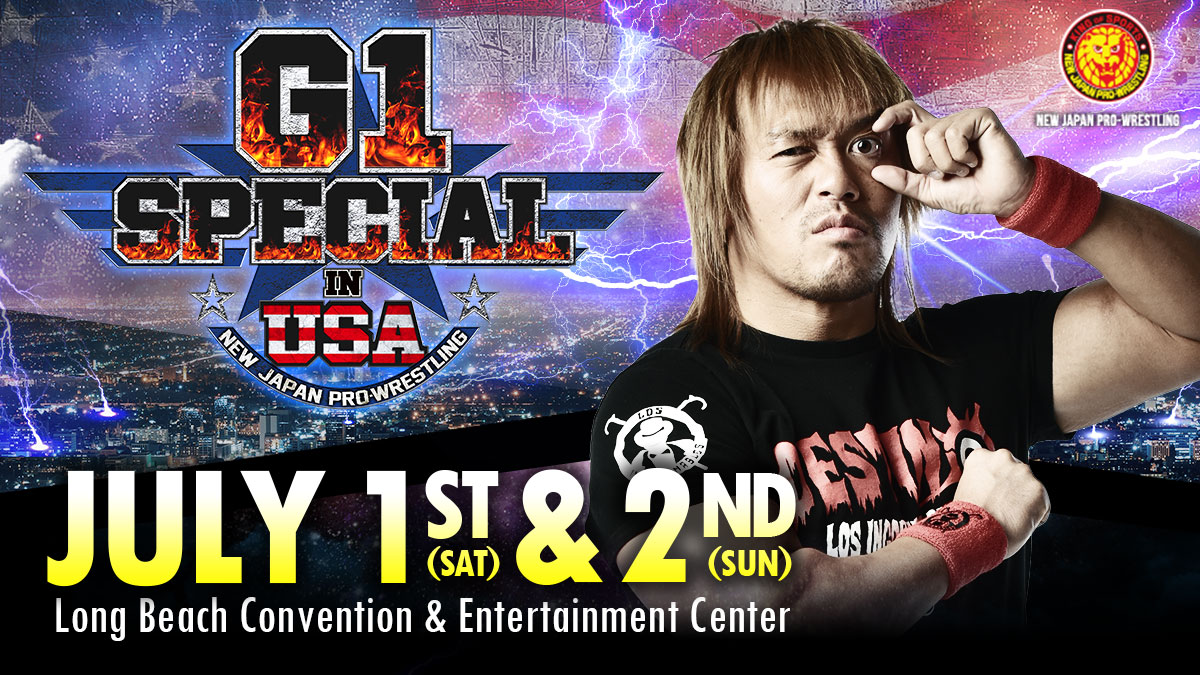 The leader of Los Ingobernables de Japon, IWGP Intercontinental Champion Tetsuya Naito is never at a loss for words. Is he excited about these events? 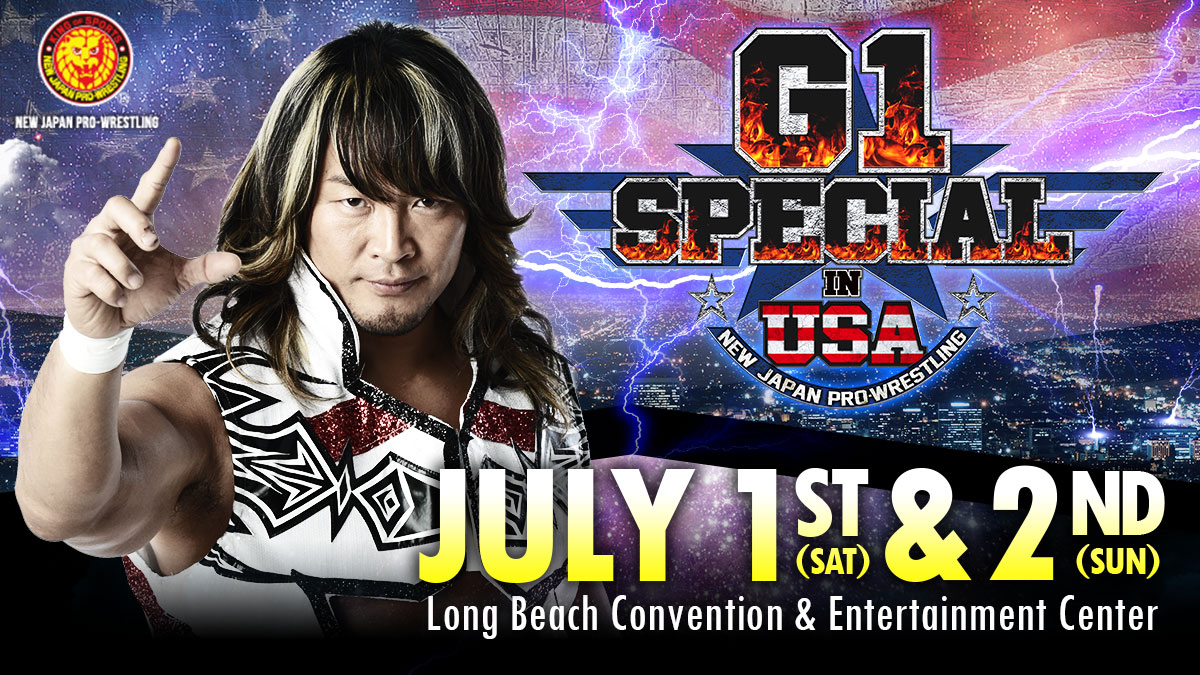 How excited is “Masterpiece of the Century” Hiroshi Tanahashi in making his debut in Long Beach, California? 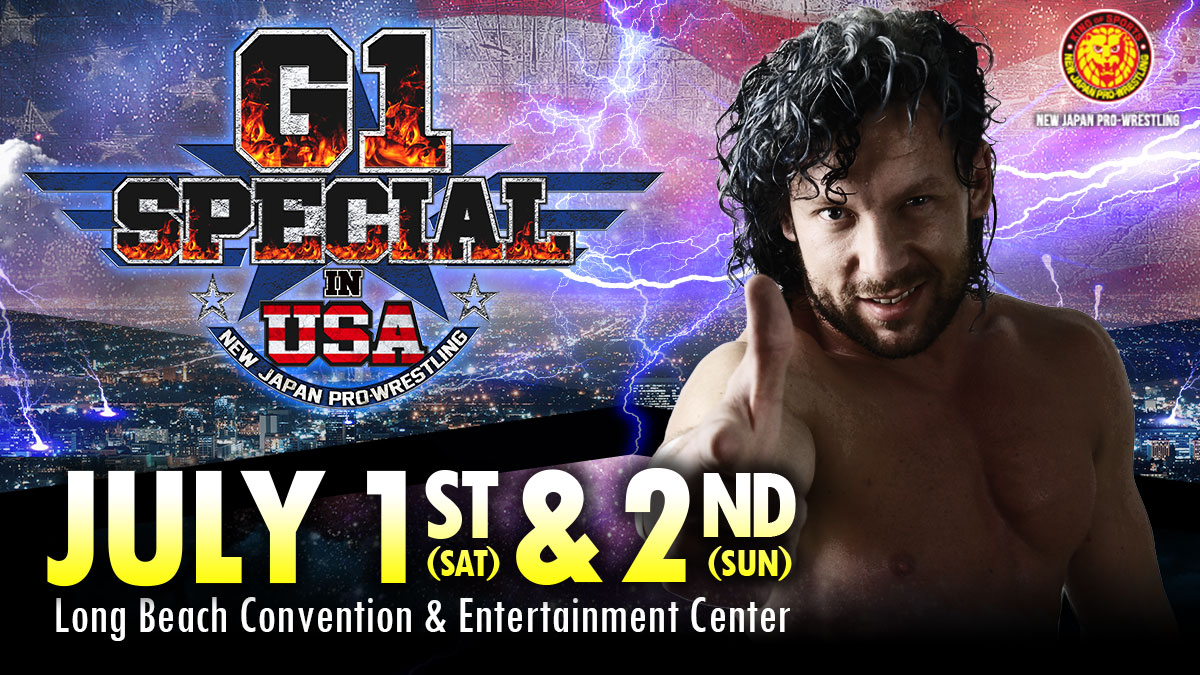 What will the always controversial “the Cleaner” Kenny Omega have to say?

Find out by checking into https://www.njpw1972.com/g1special/ for the latest updates regarding these historic events!