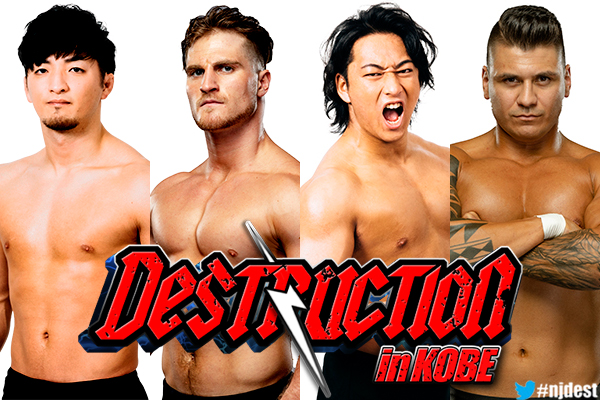 Having run through the Road to Destruction tour, the Young Lion Cup will reach its conclusion on Sunday September 22 in Kobe. Taking points totals into account, the final match order for Sunday has been determined.

Watch Destruction in Kobe LIVE and in English on NJPW World! 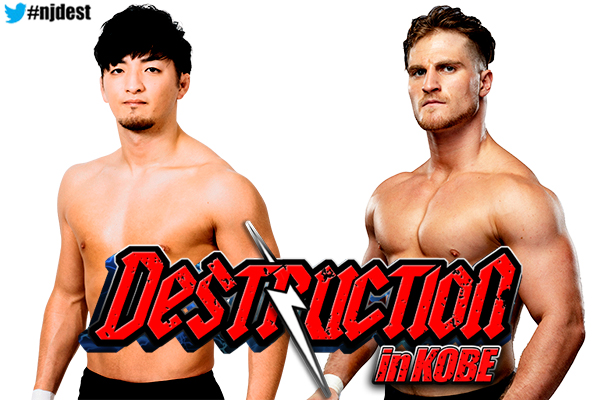 The second match of the evening sees Ren Narita (5-1) face Clark Connors (3-3). Narita was first to set the pace in the cup with ten points, and has a direct pinfall win over Karl Fredericks, but a loss to Shota Umino in his records. 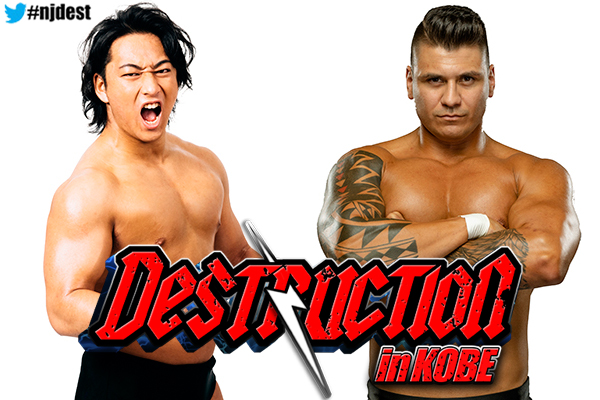 The third match will be between Karl Fredericks (5-1) and Shota Umino (5-1). Both joined Narita at 10 points with wins in Tottori this week, meaning the league goes right to the wire Sunday!