What do fans think about the ‘Double Gold Dash’? 【WK14】 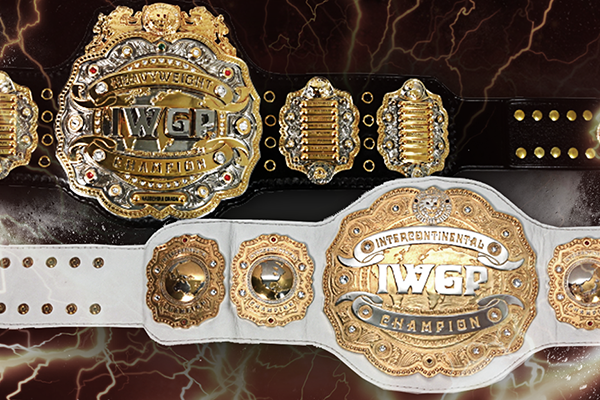 Watch the Power Struggle replay in English on NJPW World!

Power Struggle on November 3 in Osaka ended in quite contentious form, after Jay White successfully retained the IWGP Intercontinental Championship against Hirooki Goto. White, eager to cement himself as the first double Intercontinental and IWGP Heavyweight Champion, called current IWGP contenders Kota Ibushi and Kazuchika Okda to the ring. He was answered by Tetsuya Naito however, who wanted his own slice of the action.

Eventually Okada himself appeared and suggested the fans themselves should have a say in whether they want to see a double Intercontinental and heavyweight championship match in the Tokyo Dome. He polled the fans in the Osaka Prefectural Gymnasium, and now we’d like to gauge the fans’ opinion on a wider basis!

NJPW are conducting a poll on popular Japanese social media app LINE for 24 hours from noon November 4 to noon November 5 JST. The question being asked is simple. ‘Do you want to see a double Intercontinental and IWGP Heavyweight Championship match?’

With a lot of questions to be answered about Wrestle Kingdom on January 4 & 5, what do fans on LINE think about the Double Gold Dash?