LIJ and BULLET CLUB to meet in Globe Theater main event; Social Media Showdown to allow for video sharing throughout

The full card has been revealed for NJPW’s return to the Globe Theater at New japan Showdown. In a wild event, anything could happen, and remember that we want you fans to provide the coverage! With non-commercial video recording allowed for the event, and clips of 30 second length to be shared online, make sure you get all this action at every angle! 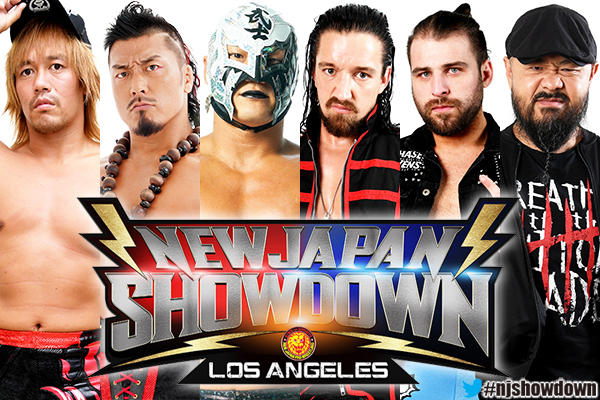 In the main event, trios from Los Ingobernables De Japon and BULLET CLUB collide with Tetsuya Naito, Shingo Takagi and BUSHI facing Jay White, Chase Owens and Gedo. All eyes will be on Naito and White as they struggle for the upper hand leading to the first match of the historic Double Gold Dash at Wrestle Kingdom. 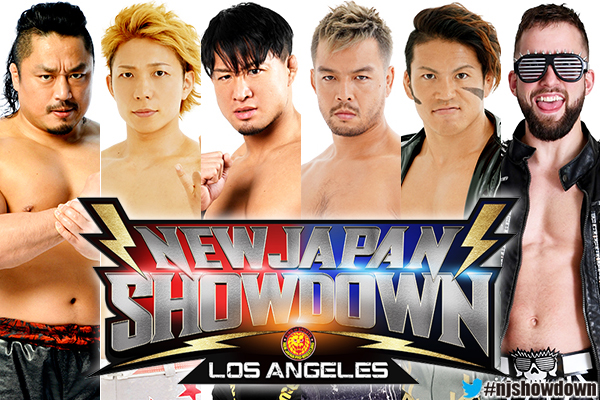 In the semi main event, BULLET CLUB take on CHAOS, SHO, YOH and Hirooki Goto facing El Phantasmo, Taiji Ishimori and KENTA. Goto will continue to seek revenge on KENTA after the NEVER Openweight Champion assaulted Katsuyori Shibata in Osaka at Power Struggle. Meanwhile, Roppongi 3K will get a piece of the IWGP Junior Heavyweight Tag Team Championships 48 hours after SHO and ELP meet one on one. 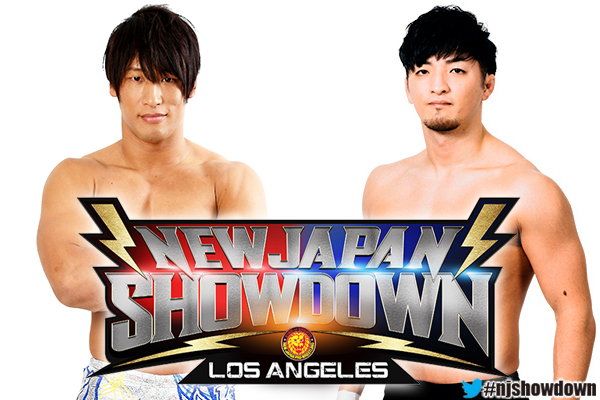 Kota Ibushi will take on Ren Narita in what should be a fascinating singles match. Ibushi would be advised not to consider this a mere tune-up match in advance of his January 4 main event with Kazuchika Okada; Narita could get a the biggest win of his life to kick off his American excursion.

Despite having debuted in 2005, Zayne had a relatively low profile in the independent scene until a match with Robbie Eagles in the spring put him on many followers’ maps. A rapidly growing underground sensation, Zayne is on the cusp of a major break that could come in the Globe Theater against a junior heavyweight dream team of Red and TJP.