Card to be announced at bell time on January 6 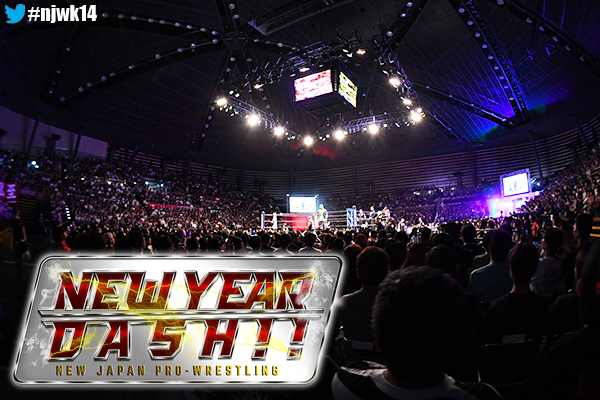 After the biggest Wrestle Kingdom of all time on January 4 & 5 2020, January 6 will see a huge New Year Dash!!. Away from its traditional Korakuen Hall home, the Ota City Gymnasium will be packed with fans ready to witness the fallout from the Tokyo Dome, and the first strides toward NJPW in the new year to come. 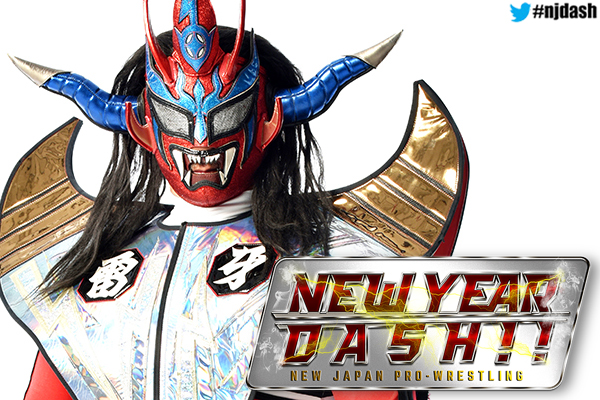 Already announced is the retirement ceremony for Jyushin Thunder Liger, who is set to wrestle his last match on January 5. Apart from this however, a New Year Dash tradition will be upheld; the night’s card will remain a complete mystery until bell time.

At 6:30PM, the card will be announced for a night that’s guaranteed to see surprises, upsets and huge moments!