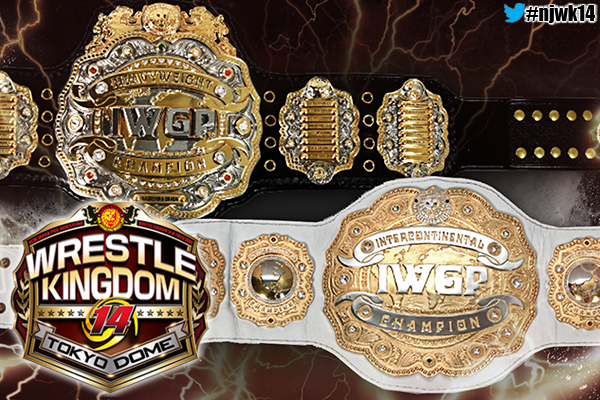 The main event of the second night at Wrestle Kingdom 14 on January 5 has been set, as a historic double championship match will determine the first ever dual IWGP Heavyweight and Intercontinental Champion. 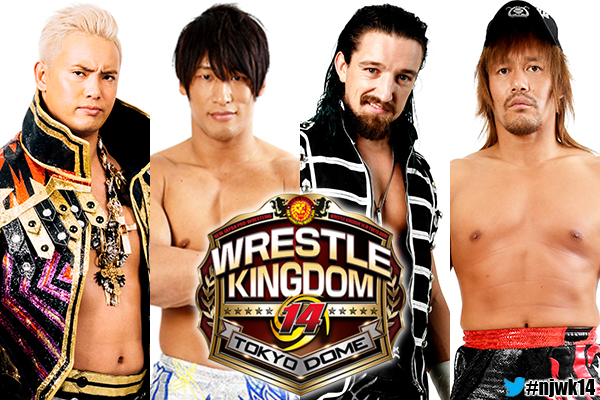 The first dual title match to take place in the Tokyo Dome since Shinsuke Nakamura unified the IWGP and NWF Championships in 2004, the match will put an end to months of speculation as Kota Ibushi, Tetsuya Naito, Jay White and Kazuchika Okada all vie to determine just who is the ‘strongest and the best’ in professional wrestling today. The winners of January 4’s IWGP Intercontinental and Heavyweight Championships will collide in one winner-take-all match that will see one man’s name etched in the history books forever; a main event fitting of the ‘pinnacle of strength and birthplace of legend’. 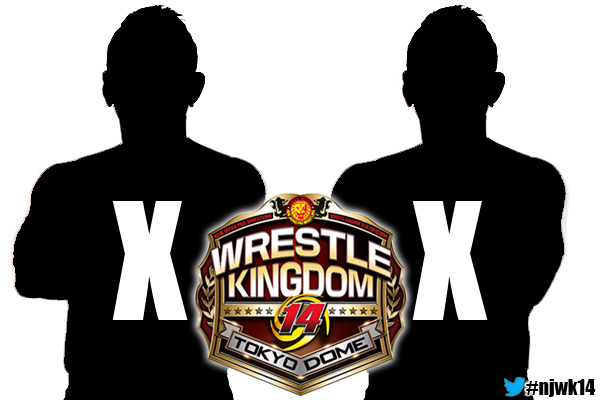 Also announced for January 5 is a singles bout between the two non-champions after the first night of Wrestle Kingdom. Far from being a consolation prize, this match will be crucial in determining the pace for 2020, and could keep one participant in the main event conversation for the weeks to come. 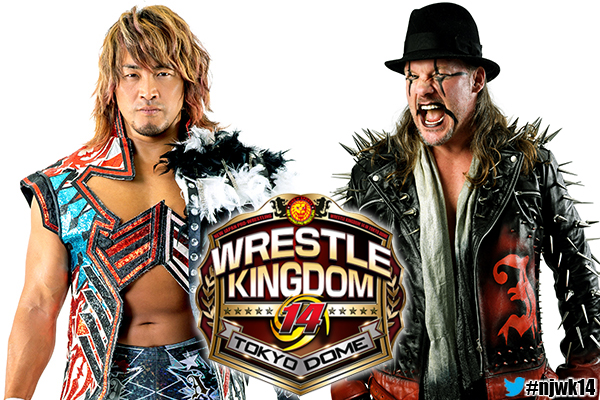 Another match signed as a result of Power Struggle events is a singles match between Hiroshi Tanahashi and Chris Jericho. After Dominion in Osaka saw Kazuchika Okada surprise ‘Painmaker’ Jericho to retain his IWGP Heavyweight Championship, Jericho went off the rails with a vicious attack on Okada. Tanahashi, who was commentating ringside, leaped to Okada’s aid, but Jericho made his exit vowing that things weren’t over between he and ‘Bakahashi’.

A long and tense silence followed, but was broken November 3 at Power Struggle. After Tanahashi and Kota Ibushi defeated Okada and YOSHI-HASHI, a video aired that saw Jericho challenge the Ace for January 5, and promising a ‘classic match… and your last match’. Tanahashi readily accepted the challenge, but warned he was far from done; the man who can rightfully be called ‘Mr. Tokyo Dome’ will look to prove that point January 5, but will have his work cut out against the wildly unpredictable Jericho. 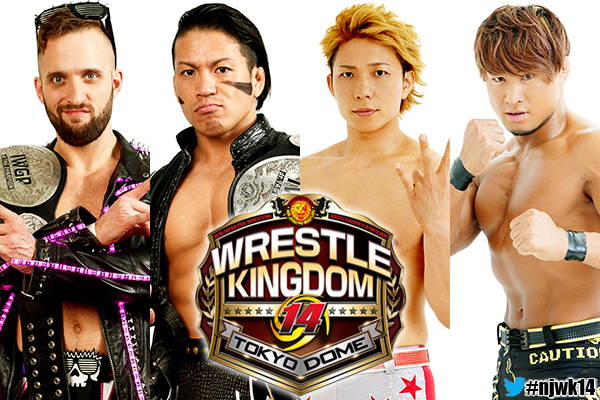 These matches join a clash for the IWGP Junior Heavyweight Tag Team Championships between champions Taiji Ishimori and El Phantasmo and Super Junior Tag League winners, Roppongi 3K. This will serve as a rubber match between two teams that are 1-1 in 2019; in June, the BULLET CLUB tandem defeated then champions SHO and YOH to lift the titles. At the end of the Super Jr. Tag League however, Ishimori and ELP blamed ‘erroneous reporting’ on giving them a false sense of security; one that led to SHO and YOH scooping the win. In revenge, the two attacked Roppongi 3K after they won the 2019 tag league at Power Struggle, and stole their trophies; the fact remains however that SHO and YOH are three time winners of the autumn junior tag tournament, and will look to convert that to championship success on January 5.

All this, plus Jyushin Thunder Liger wrestles his last match, and much more action is still to be announced on what will be an epoch defining night in pro-wrestling history!