Wrestle Kingdom Rewind: A Year in the making 【WK14C】 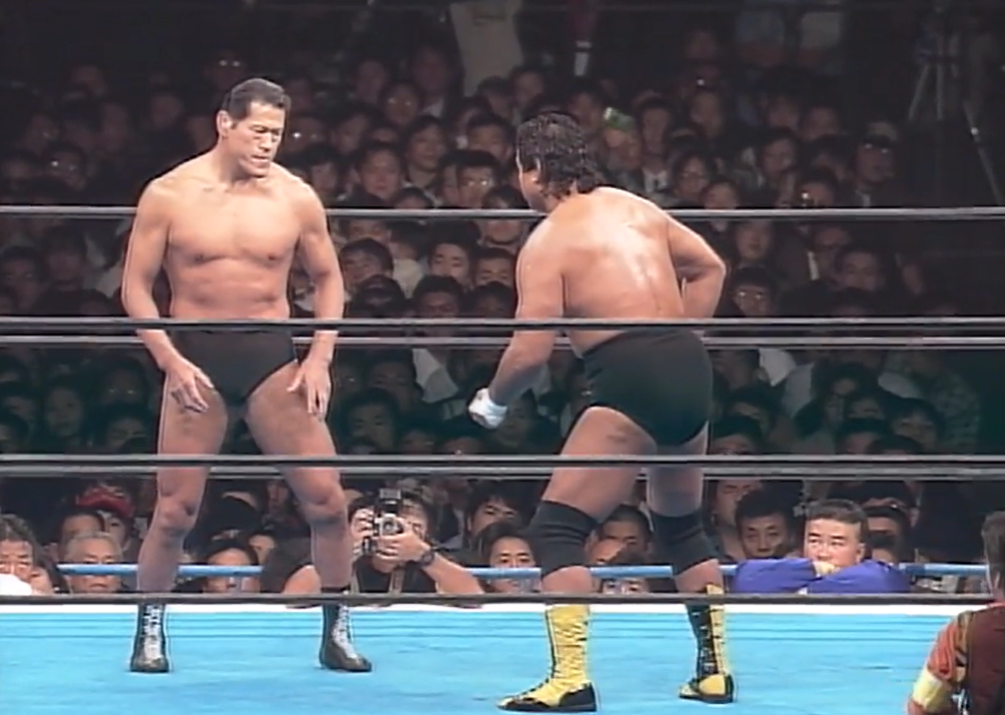 The third January 4 Tokyo Dome card came as a direct sequel to the main event before it, headlined by a match 12 months in the making between Genichiro Tenryu and Antonio Inoki. Inoki had thrown down the challenge to Tenryu after his January 4 1993 defeat of Riki Choshu, with the message being one of respect, but also defiance; Tenryu would comment in later years that he felt Inoki was ‘testing’ him both as a wrestler and leader of the WAR promotion.

1993 had seen strong performances from his WAR charges, and now Tenryu had to test himself in the ring against an Inoki who was beginning his ‘final countdown’ to a 1998 retirement. Tenryu had a chance not only to prove himself against the ultimate challenge, but to make history as the only Japanese wrestler to garner pinfall victories over both Inoki and Giant Baba. His will to win would see Tenryu stand after being choked out by Inoki in the ropes in the middle of the bout; a dramatic rise to his feet as fans and the corners of both competitors pleaded with referee Tiger Hattori not to stop the contest. Faces may have changed a lot over the years in the cerulean blue, but the intense competitive desire on display in NJPW is unchanging as we head into the Double Gold Dash of Wrestle Kingdom 14. 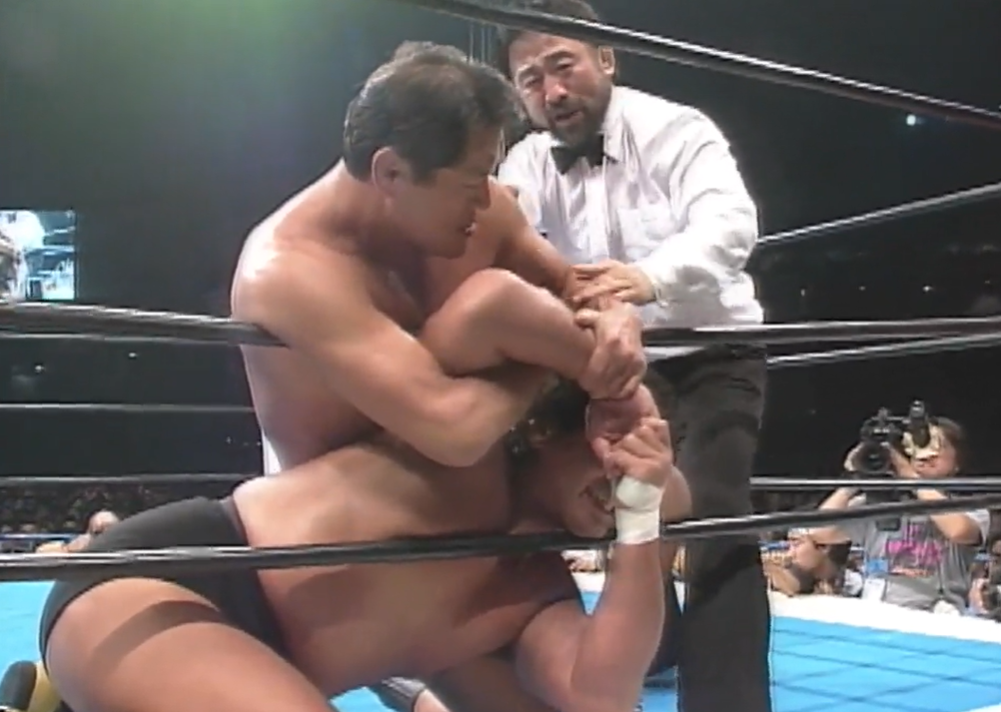