It seemed as if Wrestle Kingdom 14 couldn’t get any bigger, but it just has, as pre-show opening matchups have been added to proceedings on January 4 & 5! 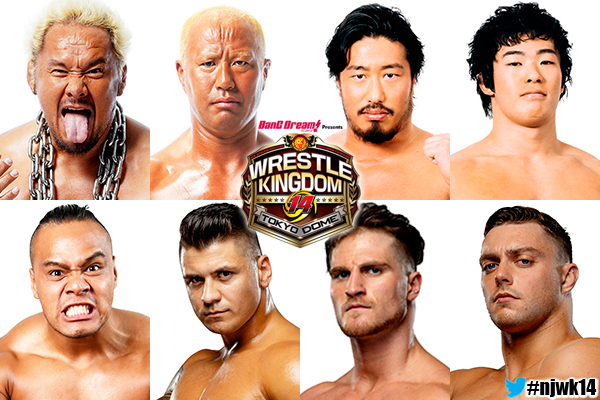 On January 4 NJPW’s 2020 begins with an eight man tag team match that will see stars of the future shine. Yuya Uemura and Yota Tsuji of the Noge NJPW Dojo will team with Tomoaki Honma and Togi Makabe to take on an LA Dojo trio of Alex Coughlin, Clark Connors and Karl Fredericks, together with Toa Henare.

There’s a rich history of Young Lions outperforming expectations when Tokyo Dome action kicks off. Will the same be said on January 4? Plus, Toa Henare will seek to make a mark on a do-or-die year, while GBH look to open 2020 strong. 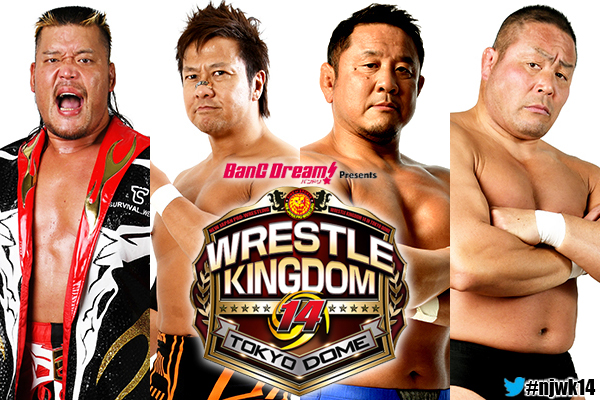 The second of two matches before the main card starts will see Yuji Nagata and Manabu Nakanishi take on TenCozy. Nagata and Nakanishi were the victorious team in Hiroshima when they faced off on the last day of the World Tag League. On a weekend that will see new legends born, the Third Generation will be eager to show that their worth is still in an NJPW ring. 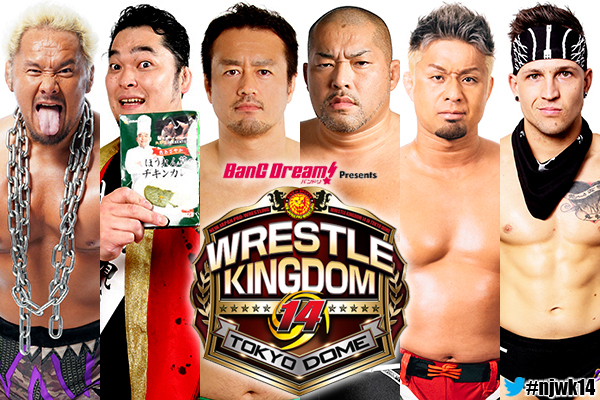 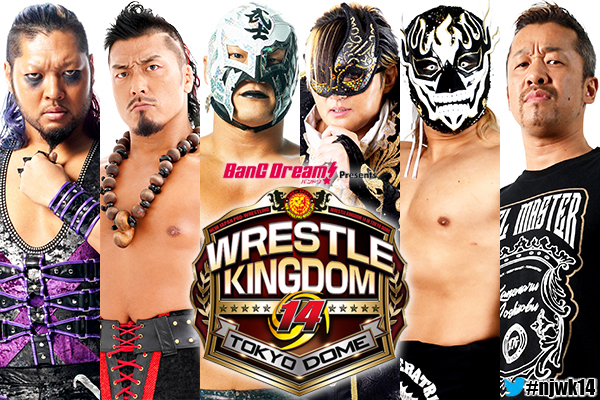 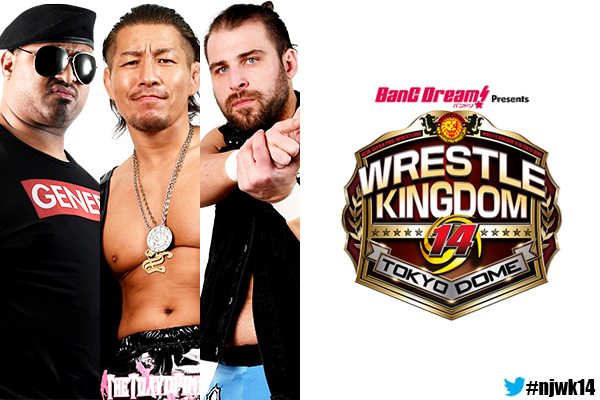 On night two, the opening match will continue a gauntlet tradition,with the NEVER Openweight Six-Man Tag Team Championships at stake. After the titles were introduced at Wrestle Kingdom 10, a trios gauntlet has been a part of Wrestle Kingdom every year; last year’s gauntlet was to determine number one contenders for the titles, but this year the belts will be on the line.

The 19th champions Ryusuke Taguchi, Togi Makabe and Toru Yano have held their titles for close to a year, with four successful defences, making them the most dominant team in the championship’s history. They now will take on Robbie Eagles, YOSHI-HASHI and Tomohiro Ishii of CHAOS, BUSHI, Shingo Takagi and EVIL of LIJ, Yoshinobu Kanemaru, El Desperado & Taichi of Suzuki-Gun and Chase Owens, Yujiro Takahashi and Bad Luck Fale of BULLET CLUB. With all the major factions of NJPW represented, who will make a mark on the evening by seizing gold and power?