Fans get a taste of the action at NJPW World Cafe! 【WK14】 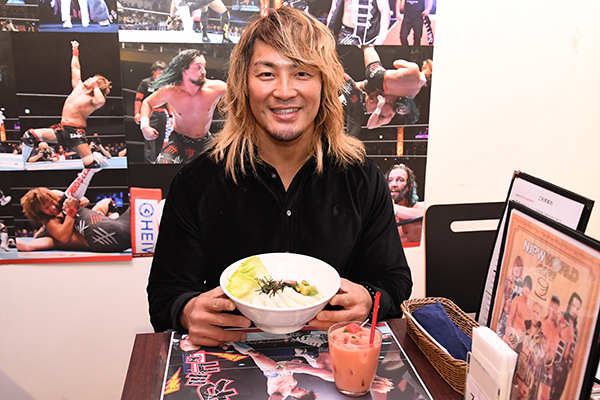 NJPW World cafes have sprund up across Tokyo and Osaka in anticipation of Wrestle Kingdom, with the grand opening at the flagship Ikebukuro branch being attended by none other than Hiroshi Tanahashi!

At the opening event, Tanahashi told a huge crowd that he was looking forward to facing Chris Jericho at Wrestle Kingdom, that their in-ring styles are similar and should make for a compelling match. He did however state that he had no plans on falling to the Painmaker and being retired, suggesting instead that Jericho might submit to the ‘Walls of Hiroshi’. 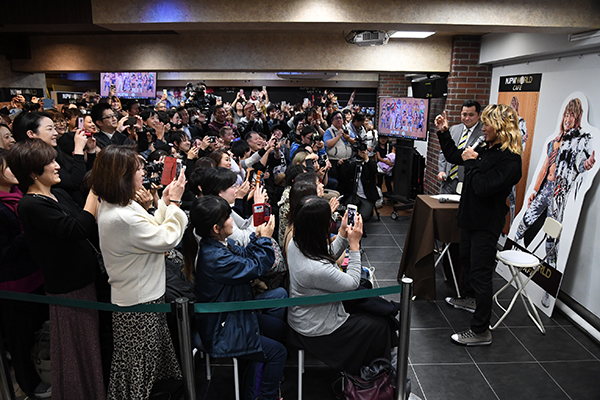 The cafe itself is the main event, however. Inside, you’ll find some awesome Wrestle Kingdom decor, and can compare yourself against life size cutouts of NJPW’s biggest stars. 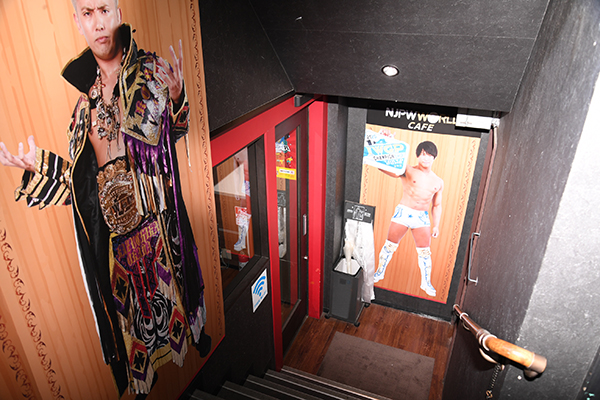 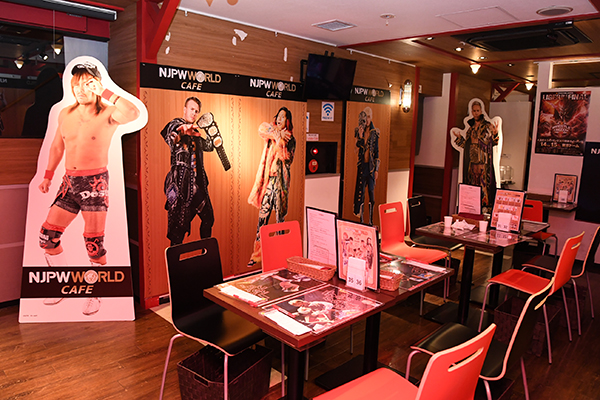 The menu’s are all smartly themed. Eat like a champ with Okada’s Rainmaker beef bowl, or chill out with some SANADA Cold Skull Cola! 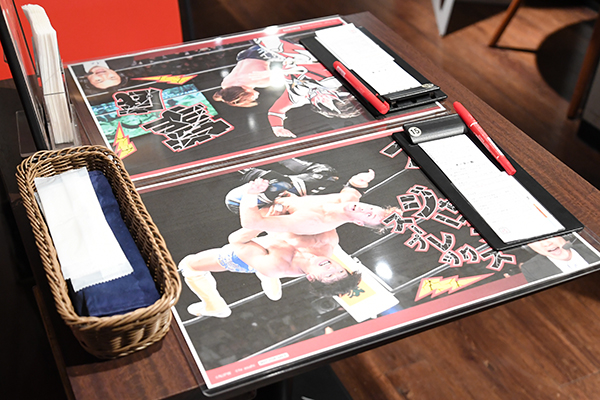 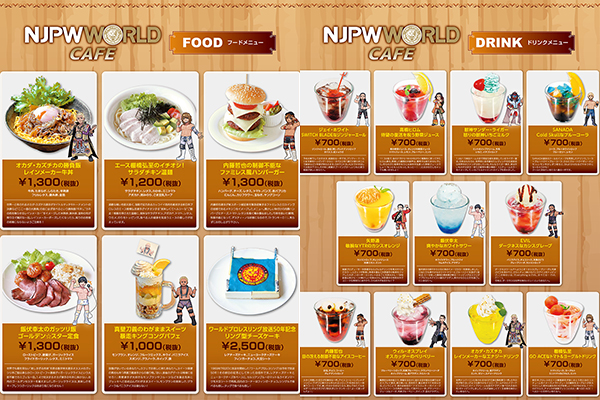 While you’re eating, you can take in some of the action that an NJPW World subscription brings, and before you check out, you can pick up some awesome souvenirs. Well worth the trip if you’re in town for Wrestle Kingdom this year! 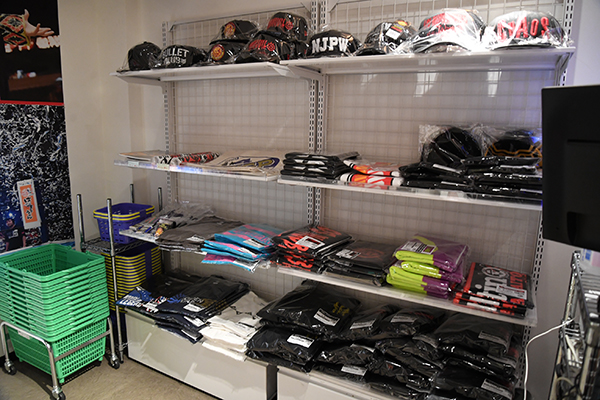 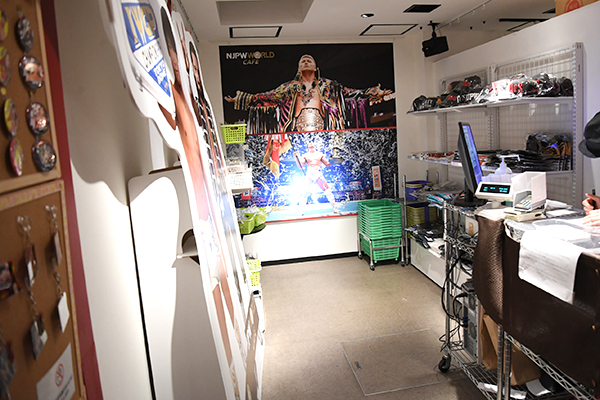