Nakanishi to call an end on his 27 plus year career in special Korakuen Hall event.

At the post Wrestle Kingdom press conference on January 7, Manabu Nakanishi announced his plans to retire at a special event on February 22 in Korakuen Hall. The former Olympian will have wrestled for over 27 years professionally after debuting with NJPW in October 1992 and being a superstar of the Third Generation. 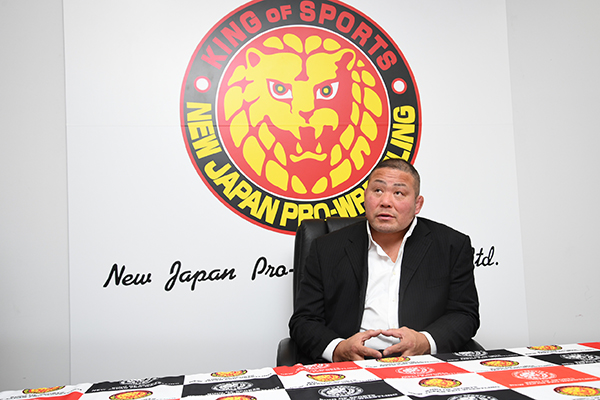 I have decided to retire on February 22 this year. As a result of a neck injury, I haven’t been able to wrestle to the level I wanted, and rather than drag things out, I wanted to draw a line in the sand. Rather than think about how I could do x, y, z a long time ago, I want to put everything that I have into February 22. I want to head into this retirement having given everything I have and end things properly. 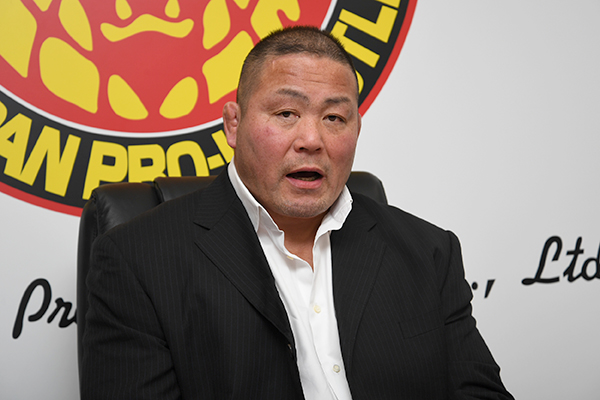 –Do you have a specific final opponent in mind?

Nakanishi: Honestly, not right now. I’ve been saying this since the start of the year, it really would be anybody that the company decides to put in front of me. They’ve done so much; everybody’s contracts usually end at the end of January but in my case, I’ve been granted an extenstion so I can have a proper retirement event. So it should be anybody they see fit.

I came here because I know that NJPW is the best, and that’s always been the case. Whoever they put in front of me, it’ll be the best match there is. That’s what I want and that’s what I’m focused on.

–When did you decide to retire?

Nakanishi: I can’t move like I used to. That’s been the case for a while, and it’s been something I’ve talked to the company about since the end of last year. I managed to come back from my injury, but once i was back I wasn’t able to go any further, and i have to take my measure of responsibility for that. It isn’t about continuing in the ring, but about continuing in the ring and wrestling the way I want to, and I’m unable to do that. 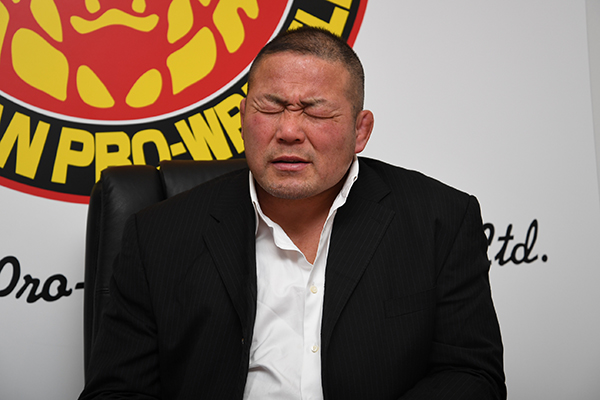 –Do you have a message for Hiroyoshi Tenzan, Satoshi Kojima, Yuji Nagata in the Third Generation?

Nakanishi: There’s a lot I want to say, but… I don’t know how many matches I’ll have left, but I’m happy to be working with all of them for that time. Either teaming with them or fighting them, I don’t mind. It’s been 27 years and three months for me. They’ve always been at my side in some form or other. There’s a lot of thoughts and feelings there that I want to share with them until the end.

–Looking back, what matches of yours are most memorable?

Nakanishi: Absolutely the singles matches I had with each of them. When we were young we faced each other countless times, and then when I came back from excursion in America we wrestled each other more. We always put our resolve and heart into those matches. That’s the measure, from when you’re young. You might lose, but you never wrestle like that way; you always put your best foot forward whenever you have the chance. I’ve always carried that mindset, so it’s crushing to wrestle a disappointing match, and I’m sure they feel the same way.

–Do you have any plans for after retirement at this time?

Nakanishi: I want to keep talking to the office and make some decisions. Right now, I don’t have anything concrete.

–You took a moment to take things in at the Tokyo Dome after your match.

Nakanishi: It had been a while since I’d been in the Tokyo Dome and I wanted to take the time. When I was young I didn’t do any of that, making my way around, touching hands. But the last few years I started to like doing that, and I wanted to here. Maybe I might touch hands with some kid who’d be inspired to become a wrestler themselves some day. Before my 40s, I was quite curt with the fans, but lately I’ve enjoyed taking time with them. 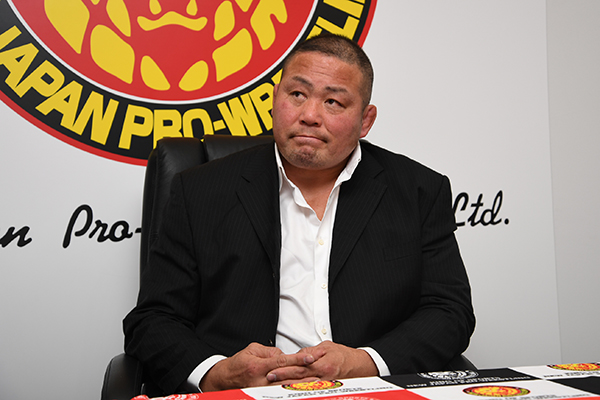 –This is an Olympic year, and you came to NJPW as an Olympian. What was that challenge like?

Nakanishi: Well, I started wrestling at 15, and then turned pro at 26. That’s over ten years, a tremendous amount of time, but that’s what it took to become the kind of wrestler that I wanted to be. So in the end I became effective as an amateur and a pro… Does that answer the question?

–Was it tough to live up to expectations?

Nakanishi: Not really. I made no bones about the fact, I was amateur wrestling for 11 years and didn’t really get where I wanted to be until year 10. So I knew going pro wasn’t going to come easy. There are a lot of habits that come over from amateur wrestling, but a perspective as well. When I struggled, I’d think about why I was struggling and remember I struggled as an amateur too.

I was just a country boy before I started wrestling. I helped on my dad’s farm, didn’t do any proper regimented exercise. I struggled and struggled, and suddenly after ten years I stopped and thought about it, and realised it was a lot easier than I thought. i’d lost perspective was all.