In Tokyo? Get Korakuen Hall tickets and be part of the action!

Watch Road to New Beginning LIVE and in English on NJPW World! 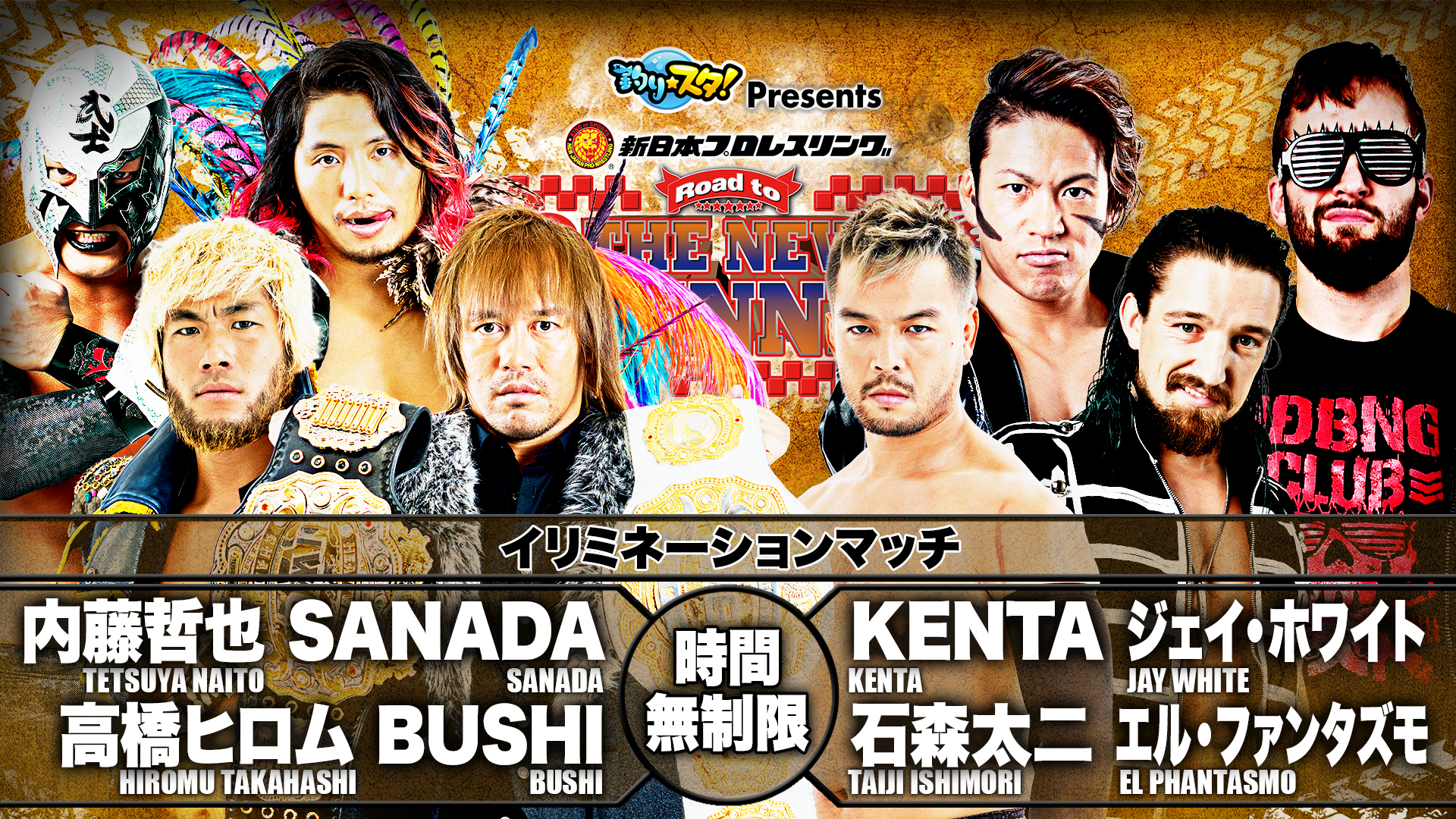 After Tuesday night’s meeting between CHAOS and Suzuki-Gun, we have another elimination main event tonight as BULLET CLUB and Los Ingobernables De Japon clash. At the heart of this match will be the raging disputes between KENTA and Tetsuya Naito and SANADA and Jay White. After Sapporo saw a weekend of violent battles between Osaka opponents, which faction will leave with survival supremacy? And will Hiromu Takahashi and BUSHI show that even as Hiromu holds IWGP Junior Heavyweight gold, they can still go far in the tag team ranks by eliminating the former IWGP Junior Heavyweight Tag Team Champions ELP and Ishimori? 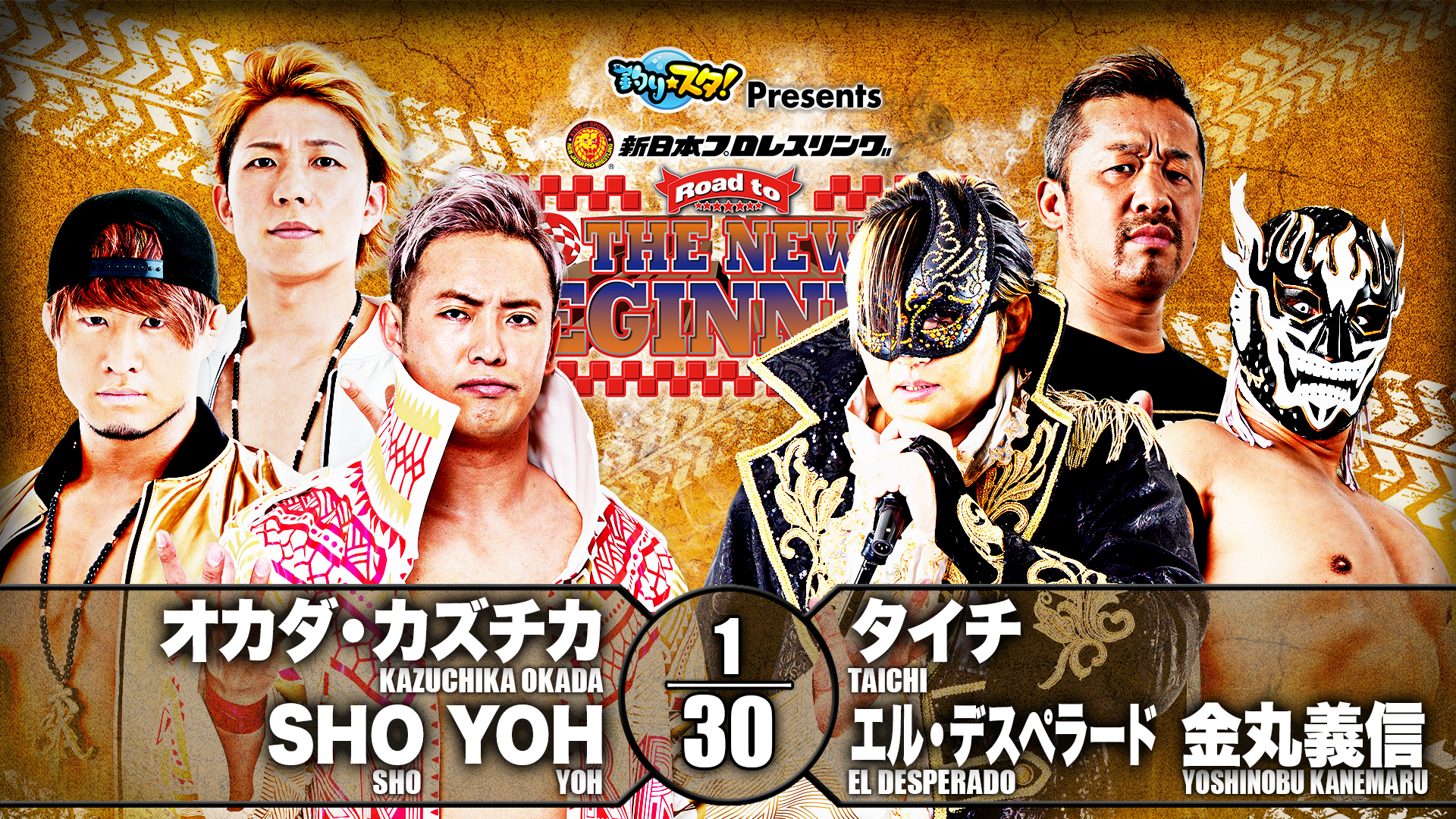 Even after their war Sunday in Sapporo Kazuchika Okada and Taichi are still not finished with one another. In six man action tonight, they go head to head, with the Rainmaker aiming to show his superiority after showing his guts by battling through a lot of pre match attack damage in Hokkaido. Meanwhile Sunday sees SHO and YOH defend the IWGP Junior Heavyweight Tag Team Championships against El Desperado and Yoshinobu Kanemaru. As time runs out before their Osaka championship clash, this is the time to make a statement. 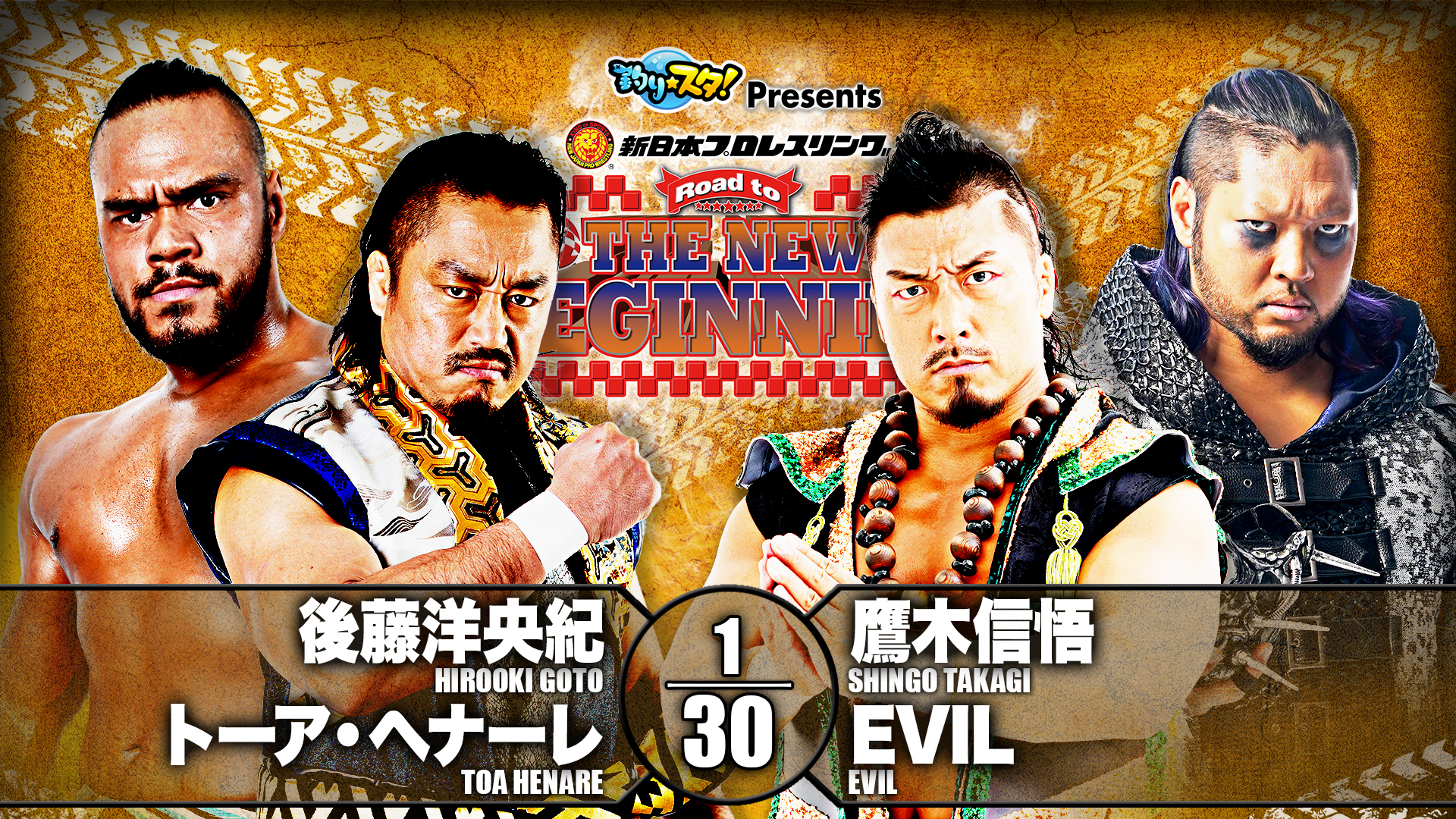 In the fifth match of the night Hirooki Goto and Toa Henare team up to take on the new NEVER Openweight Champion SHingo Takagi and EVIL. After claiming that the NEVER Championship was drawn to him, Goto has much to prove to Shingo and the world after he lost his gold Saturday in Sapporo. Don’t discount Toa Henare in this match though; it was an October singles bout with Shingo that saw ‘a fire lit’ in Henare, and he has a huge opportunity to make a big impact and potentially lay claim to a future challenge here tonight. 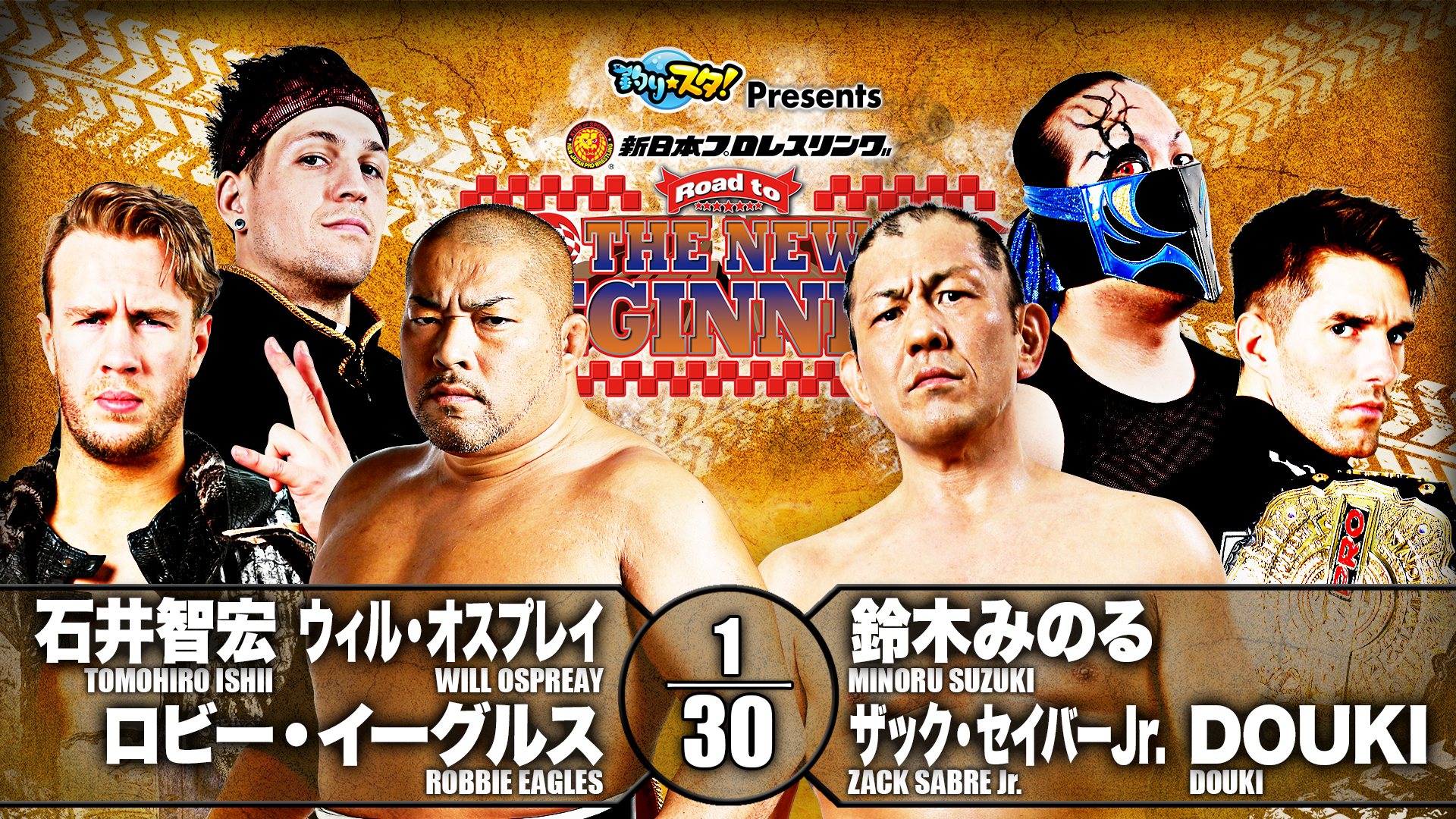 With Sunday’s British heavyweight Championship match fresh in the memory, Will Ospreay and Zack Sabre Junior will lock up in six man action tonight. There’s another title match in the future for these two men as well; Tuesday’s Korakuen event saw a Stormbreaker for Ospreay and a challenge made to ZSJ, for a rematch at RPW’s High Stakes February 14. Meanwhile, Robbie Eagles will face a man in DOUKI who severely lacerated him during Best of the Super Juniors, and who the Australian competitor knows is a dangerous man indeed. Then there’s Suzuki and Ishii, two former British Heavyweight Champions themselves. Sunday Suzuki’s title aims lay with Jon Moxley and the United States Heavyweight Championship, but for tonight, he’ll have more than his hands full with the Stone Pitbull. 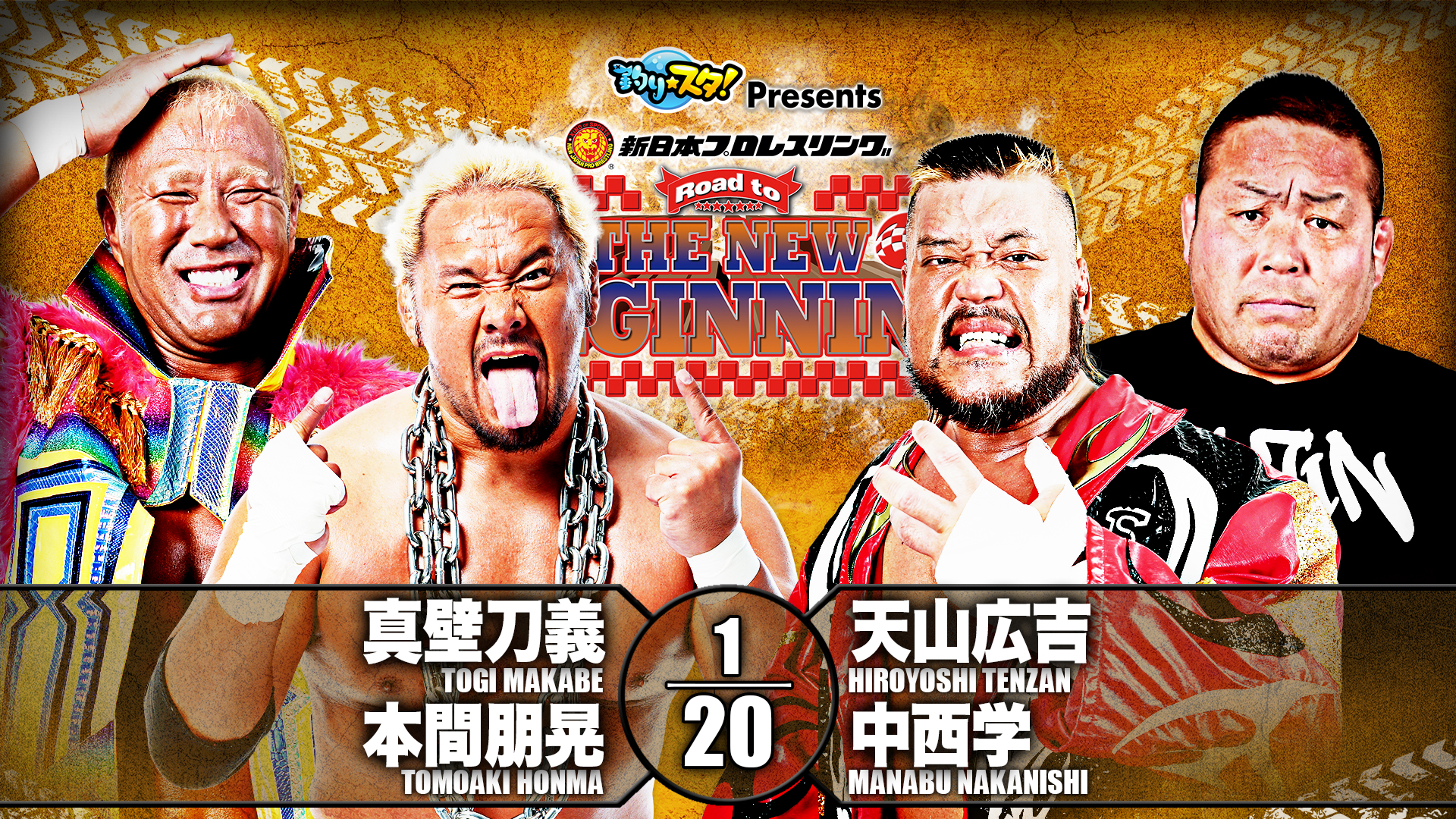 As Manabu Nakanishi counts down to his February 22 retirement, he pairs with Third Generation clubmate Tenzan tonight against Togi Makabe and Tomoaki Honma. Expect no quarter to be given to the ‘Yajin’; he and Tenzan had their hands raised against tough competition indeed in the form of DOUKI and Minoru Suzuki last night; he looks to end his career still on a hard hitting high. 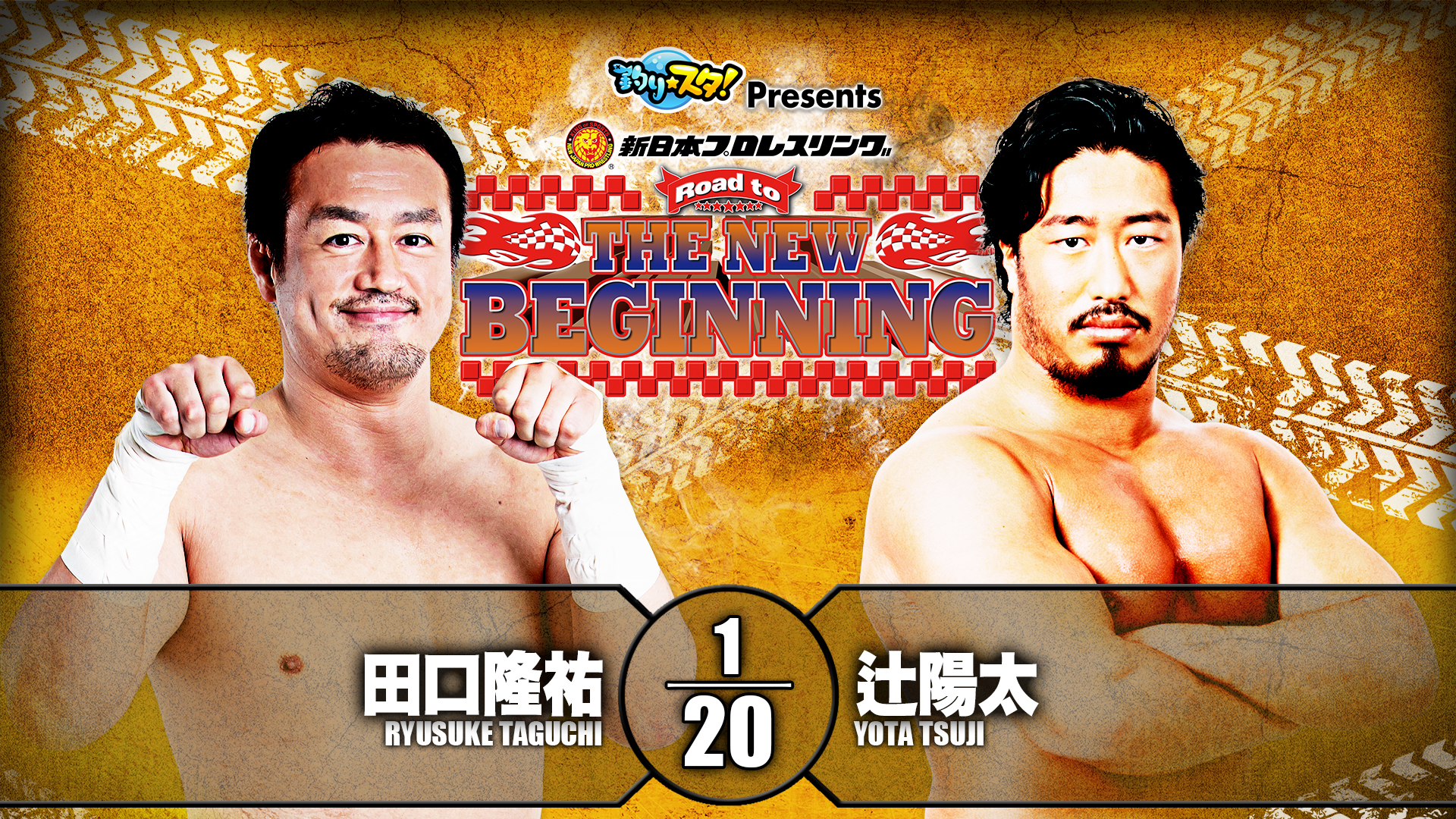 The night will kick off with a pair of singles matches. One night after facing Gabriel Kidd in Korakuen, Ryusuke Taguchi will look to continue his coaching agianst Yota Tsuji. Can Tsuji prove Noge Dojo superiority in the biggest way possible by picking off the Coach? 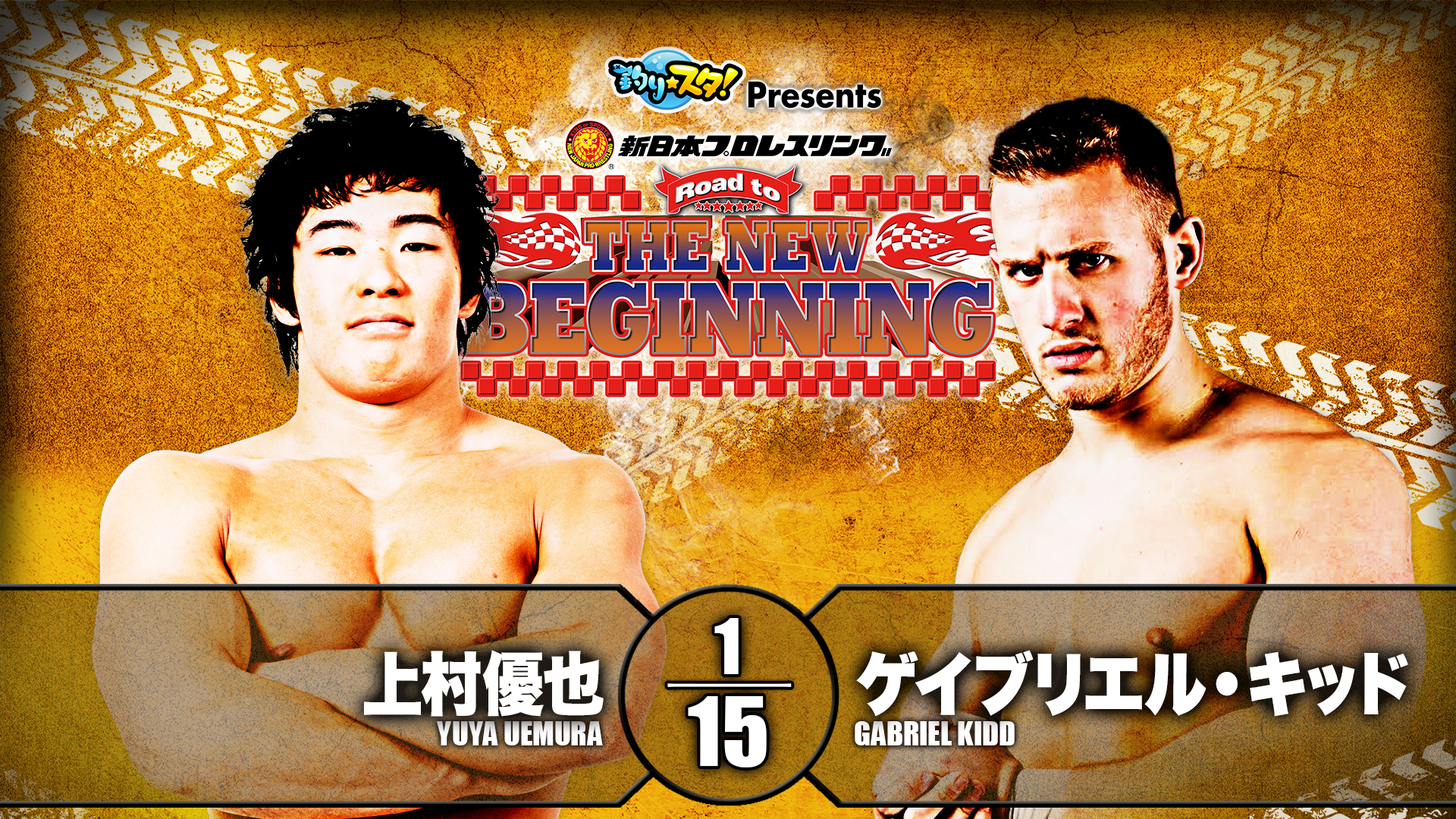 The first match of the evening should be interesting indeed as newcomer Gabriel Kidd faces Yuya Uemura. The latest addition to the LA Dojo gets his first singles match against a fellow Young Lion after getting an intensive and punishing crash course from veterans in singles matches in Sapporo and Korakuen. Uemura is more experienced in the NJPW system than Kidd, but Kidd has experience to call on from elsewhere, making this an intriguing prospect indeed on paper. Who will set the pace for the evening?