The announcement of Lion’s Break Project 3, and NJPW’s participation in WrestleCon 2020 has been met with huge excitement, and a lot of speculation, as fans wondered just who would be part of this lineup. Hiroshi Tanahashi, and Karl Fredericks, Alex Coughlin, Clark Connors and Ren Narita were first announced as participating, and those names would be joined by El Desperado and Zack Sabre Junior of Suzuki-Gun. We’re now thrilled to reveal the full lineup of stars you can see as part of Lion’s Break Project 3! 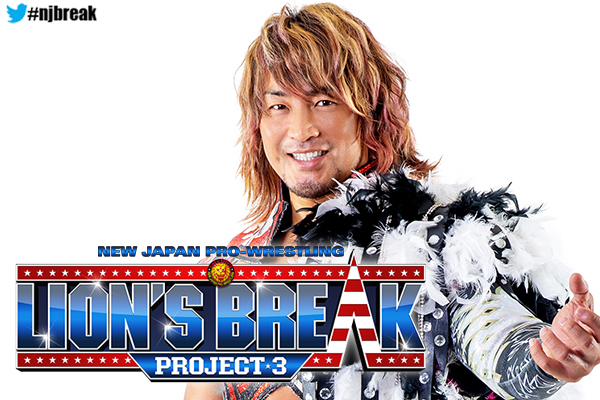 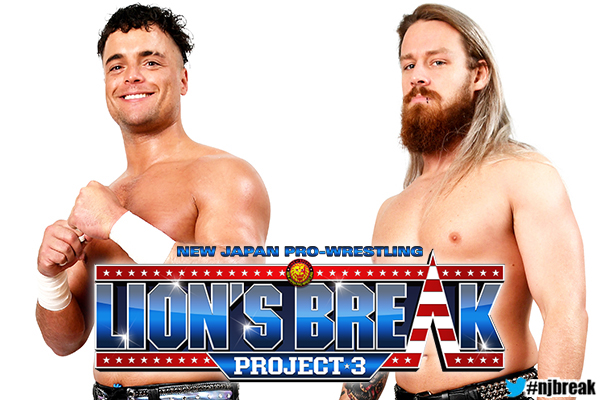 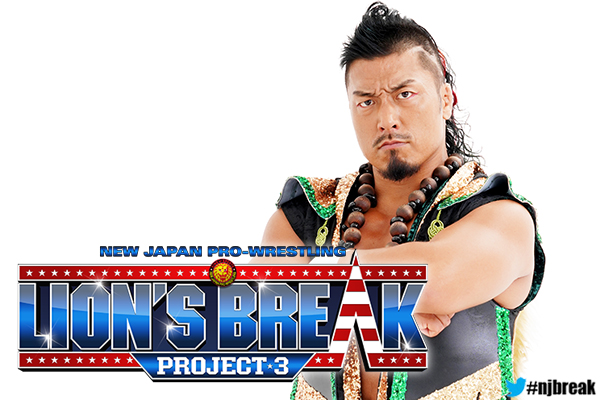 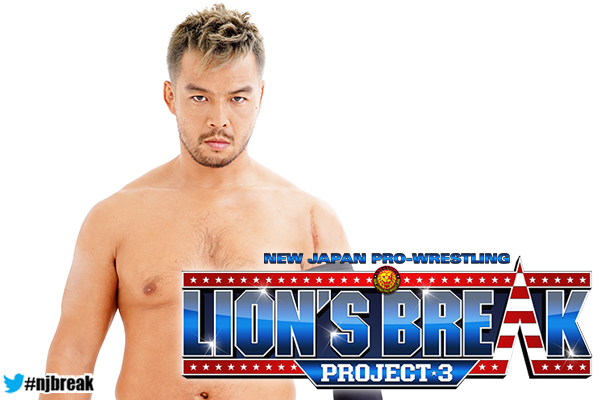 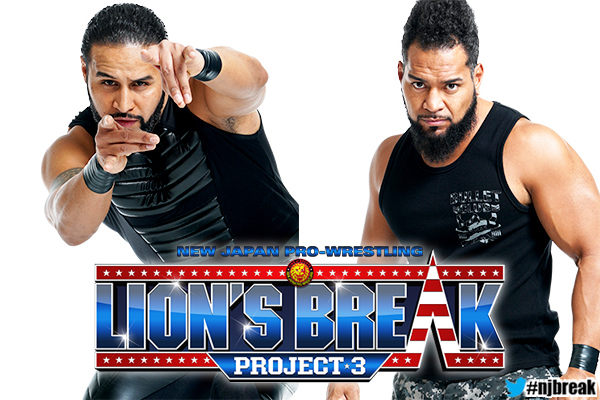 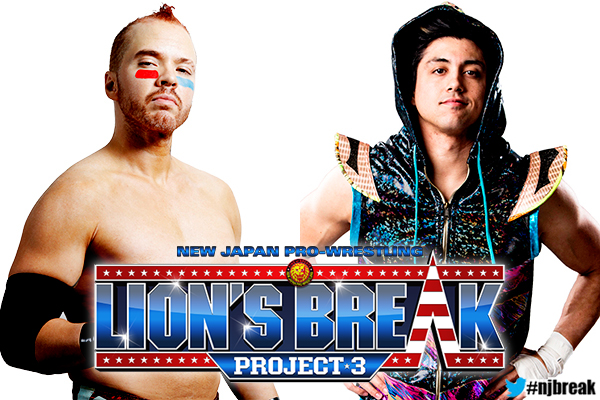 All these athletes will be in action packed matches, and don’t forget you can also check out the latest NJPW merchandise, explore NJPW World and the NJPW Collection app, and take part in out Hiroshi Tanahashi meet and greet at booths during Wrestlecon!