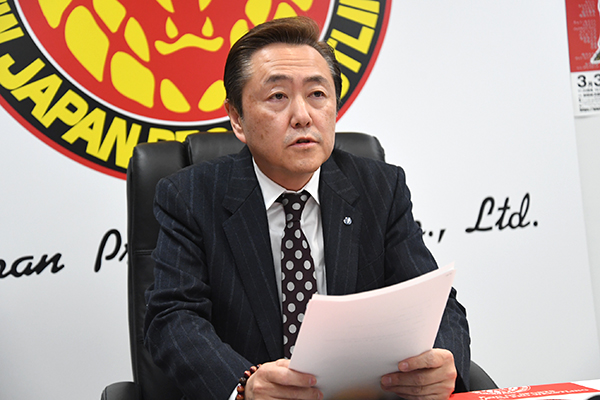 At a press conference in Tokyo today, New Japan Pro-Wrestling announced the establishment of a new Dojo in Auckland New Zealand. The Dojo sees NJPW establish training facilities in Oceania to join Dojos in Noge Japan and Los Angeles in the USA that in the words of Chairman Naoki Sugabayashi meet the same ‘goal to nurture talent with a resolve and commitment to excellence’.

As the new Dojo opens, a tryout will take place on May 9 & 10. More details will follow in the near future.