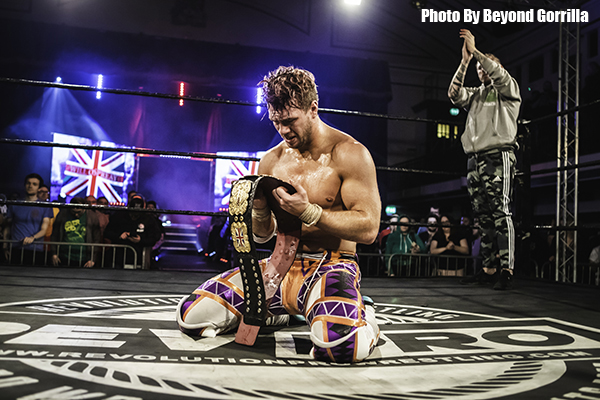 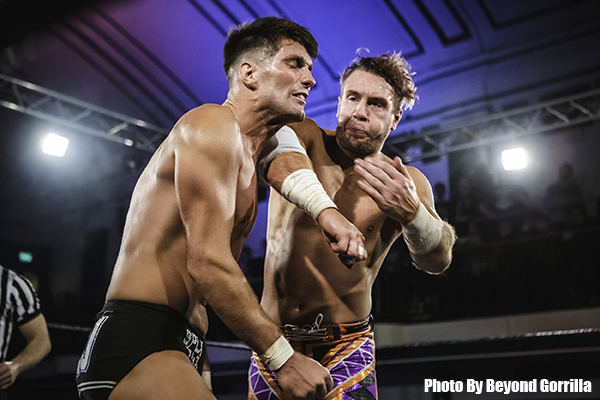 The match came about, despite a crushing defeat for Ospreay at New Beginning in Sappporo, when the Aerial Assassin pinned ZSJ in an elimination bout in Korakuen Hall the next week. Determined not to get caught in the same Ground Octopus that caused him to lose consciousness on February 3, Ospreay brought hard hitting offense out of the gate, with hard strikes. 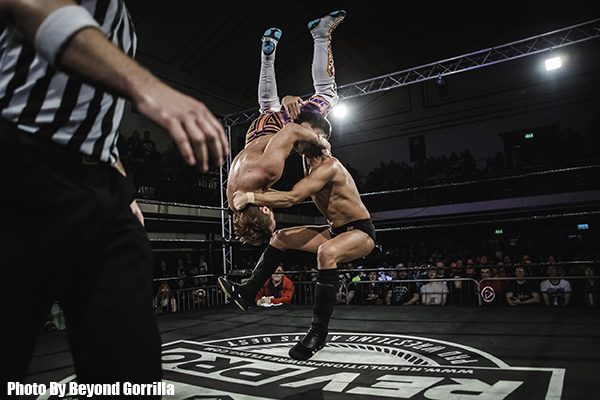 Sabre for his part would dance with what brought him, homing in on his challenger’s arm, and doing enough damage to prevent Ospreay’s Shooting Star and OsCutter attempts leading to victory. When a Zack Driver couldn’t finish the match for ZSJ, both men would find themselves precariously on the top rope. The Submission Master would again seize his challenger’s arm, but Ospreay’s heart won out, powering the champion up and landing repeated headbutts before a top rope powerbomb, Hidden Blade and Stormbreaker sealed the deal. 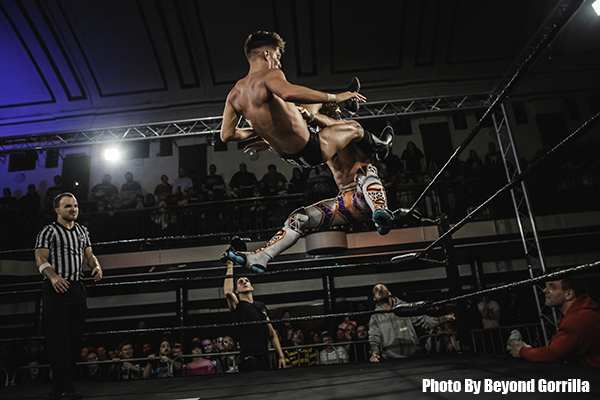 Post match, Ospreay would declare he was officially moving to the heavyweight ranks. What could be next for the new British champ?

I will now officially make the jump and be competing in the Heavyweight division.