The anniversary show may be off the tables, but that doesn’t stop us from bringing you all the latest merchandise from New Japan Pro-Wrestling! Every year, the anniversary show is a chance to look back at NJPW’s long history and the merchandise team is following suit with some brand new designs inspired by the retro looks that never go out of fashion.

For all the latest New Japan goods, check out the New Japan Shop site (now in English!) 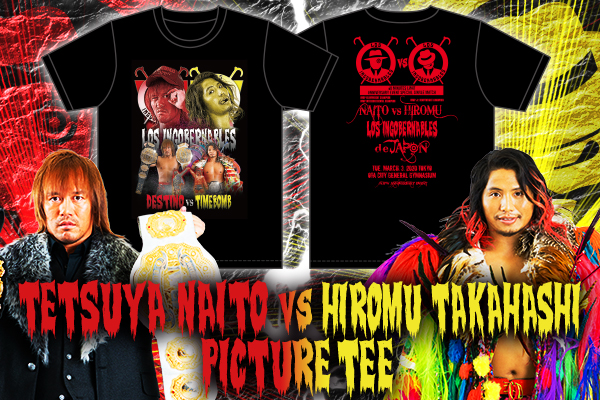 With the anniversary event cancelled we’ll have to stay tranquilo to watch the match itself, but the Tetsuya Naito vs Hiromu Takahashi T-shirt is on sale right now! 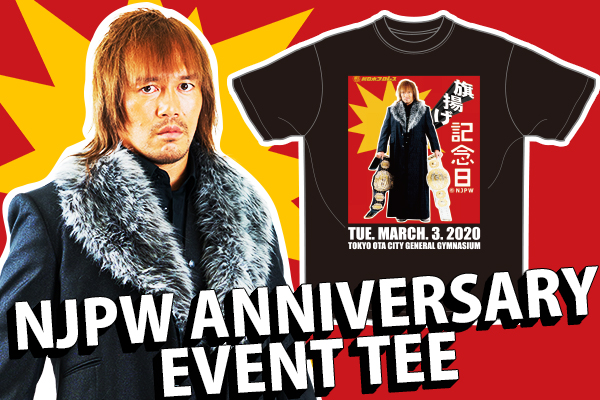 The matches may be cancelled, but that won’t stop us from celebrating 48 years of strong style! 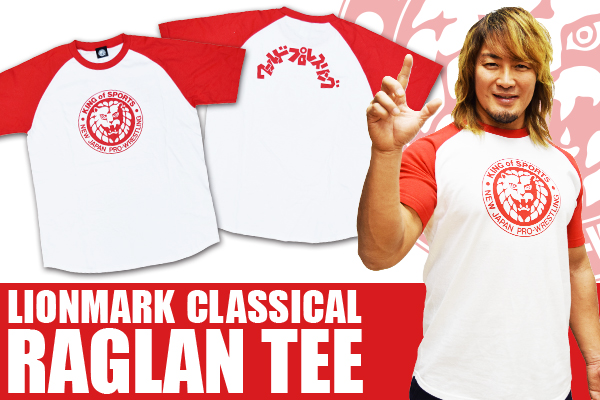 48 years of being the King of Sports! Celebrate our anniversary with the classic, enduring red and white Lion mark design! 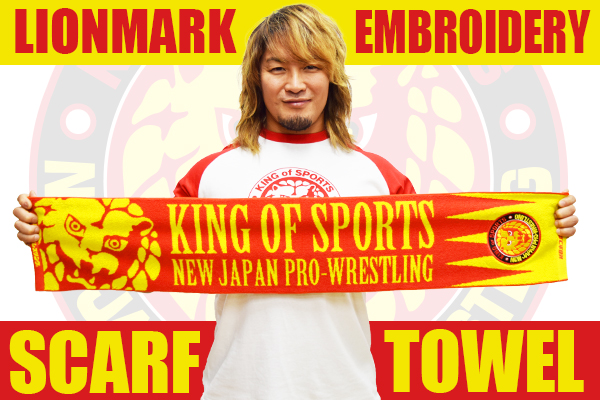 Embroidered to the highest NJPW standards – The new scarf towel is out now! 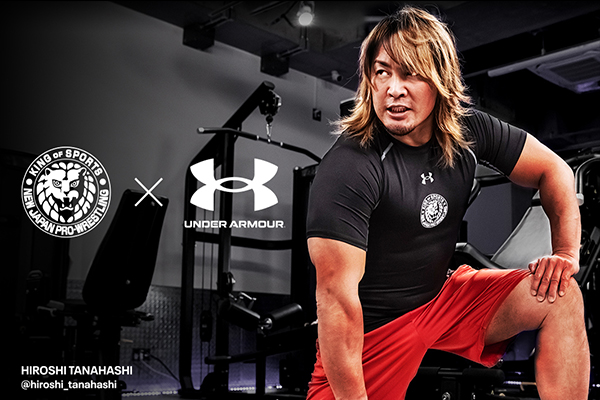 New Japan and UnderArmour have formed the ultimate tag team! In fact these breathable training shirts were so popular they sold out in a matter of hours! Online stock may be sold out but stay tuned for more info on re-stocking. 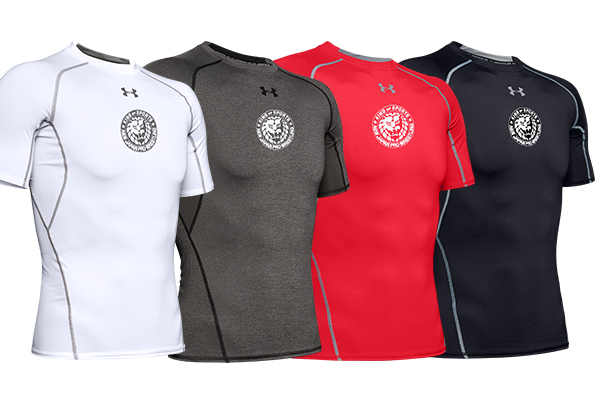 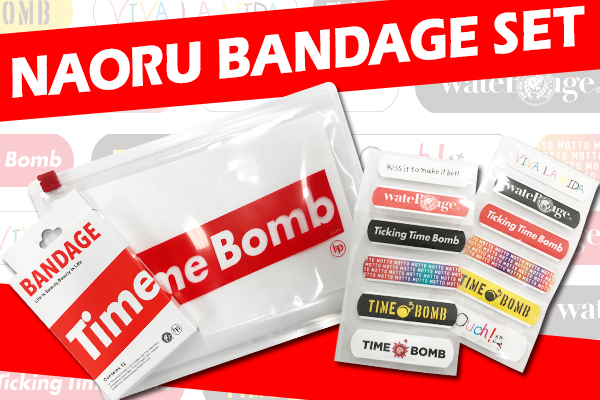 While stocks last! Get hold of Hiromu Takahashi’s special Naoru bandages for whatever ails you! Only a few left (max. 2 per customer)

The following items are currently being re-stocked due to their huge popularity!

Mochibuta (aka Patrick) – Back in stock Mid to Late March