Okada to be part of audiences with Tiger Hattori and So Takei in the coming week. 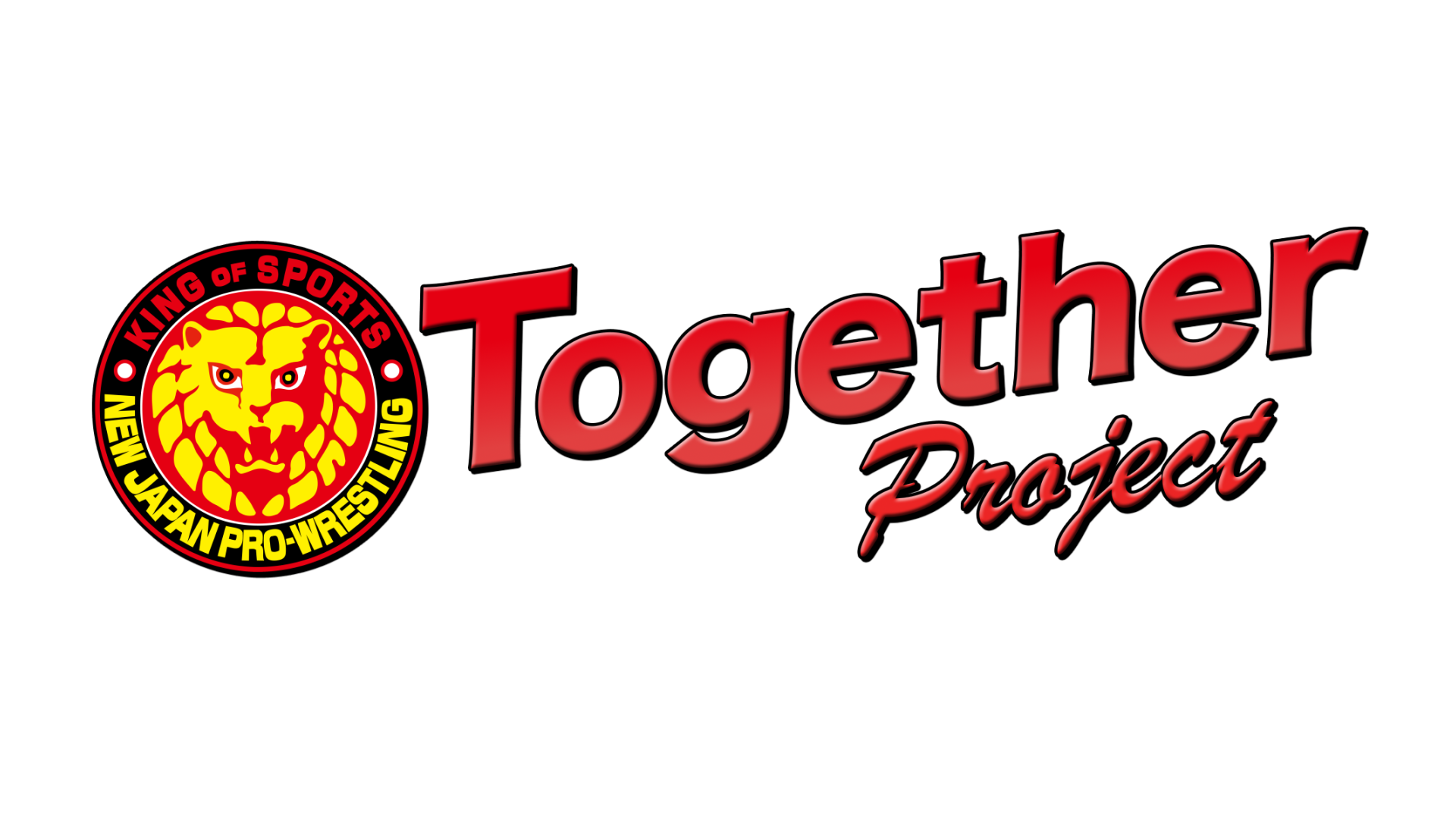 NJPW Together has brought some phenomenal content to NJPW World all the way through March, and the project will continue with a third wave of programming announced.

In place of the sadly cancelled New Japan Cup finals on March 20 and 21, we’ll be bringing you a two part special audience with Kazuchika Okada and So Takei. Takei is a major Japanese television personality and one of the country’s greatest all round athletes, holding national records in the decathlon. A king of sport on the King of Sports this week!

We’ll also be bringing you an evening with Kazuchika Okada and Tiger Hattori on March 25. Hattori and Okada are firm friends, and should have a lot to talk about! How is Hattori enjoying his retirement? What are Okada’s plans when NJPW returns to the road? We’ll find out!

There’ll be more specials to be announced, including the NJPW Collection app Draft Challenge- stay tuned for more announcements!

Plus, we’ll have many more matches being released from the NJPW archives for the very first time! Hiroshi Tanahashi and Minoru Suzuki’s 2012 G1 encounter, Prince Devitt’s famous 2013 Korakuen battle with Gedo and much more besides are on the way!

Plus, there’ll be more English content throughout, with subtitles, archival commentary and more! Stay tuned to NJPW World!