Toa Henare talks about his experiences training in Thailand in part two of our interview! 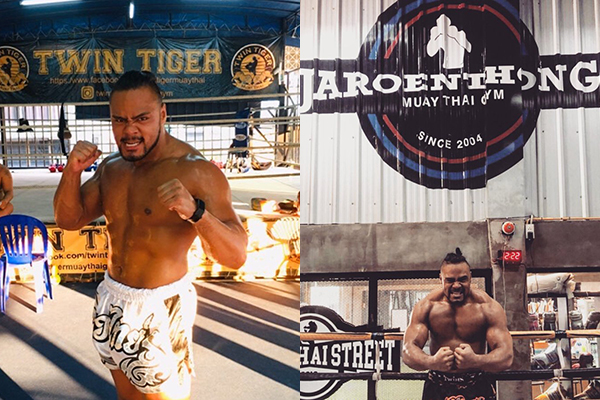 In part two of our interview with Toa Henare, the warrior discusses his Muay Thai training camp in Thailand, how it’s helped him overcome injury, and his focus on getting back to the ring!

Muay Thai to Thai people is like rugby to New Zealanders 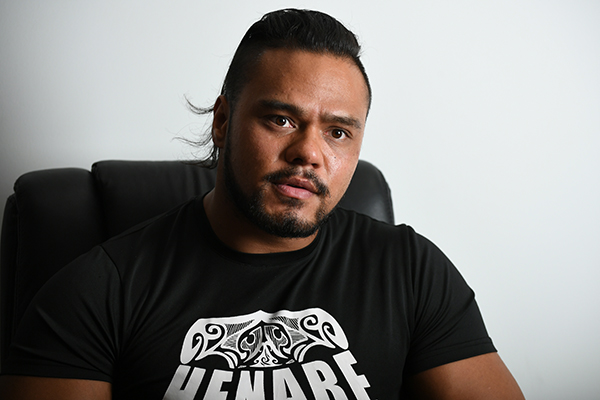 –So you’re just stopping back in Japan after training in Thailand.
Henare: That’s right.

–A lot of people said that’s typical of your work ethic; the instant it seems there might be some down time, you go on a Muay Thai camp.
Henare: I’d been before, last summer, but this was much harder. It was a legitimate, professional fight camp. The trainers actually asked me if I wanted to fight at the end of it, but I thought the company might not be happy with me if I took a fight at the last minute!
(laughs)

–That’s a pretty dangerous situation!
Henare: Well, plus they would only have paid me 6,000Baht, which is like 2000 Yen (laughs), so it wasn’t really worth the risk! But they sat me front row in one of their competitions.

–Was it a big venue?
Henare: It was very similar to Korakuen Hall, actually. It felt like being at home. Now the virus situation has closed a lot of the Muay Thai tournaments, so I think I went to one of the last ones for a while.

–You’ve developed this passion for Muay Thai.
Henare: I’d been doing combat sports my whole life, when I started wrestling I learned to be humble, and quiet about it, but now I’m starting to feel like I can bring this aspect of myself into my game a little bit more.

–What attracts you to Thailand specifically?
Henare: I love the climate. The tropical weather really suits me, but in Japan you get these spikes of hot weather and then snow and cold winters. I love the combat sports culture in Thailand as well.

–They’re very passionate.
Henare: Muay Thai is to Thai people what rugby is to New Zealanders, it’s a real passion. They start young, too; four year old kids in full contact fights. Exactly the same rules. And they get paid!

Once you’re in, this is your life. This is what you do. 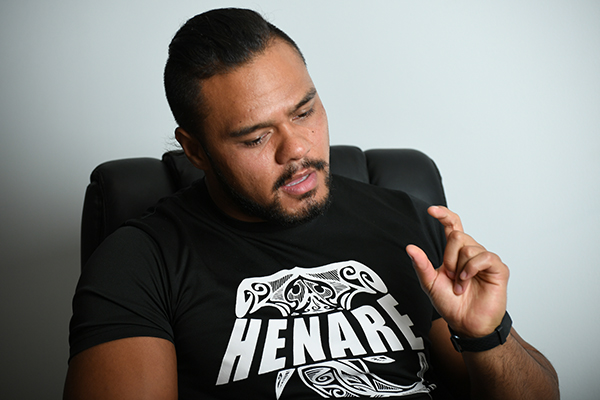 –The same 2,00 Yen?
Henare: Hey, that’s a lot of money to a four year old! (laughs) I couldn’t believe it. They grow up fighting and then retire young; either to do something completely different, or to train the next fighters. Only a handful of people make big money.

–It’s a tough environment.
Henare: But it’s similar to how life is in the NJPW Dojos. Once you’re in, this is your life. This is what you do.

–Is it a similar attitude to the training?
Henare: The effort you put in is the same. The drive you need is the same.

–Is it different physically, training for kickboxing and training for wrestling?
Henare: It’s a different kind of conditioning. Your breathing is different. Your stance is different as well; with Muay Thai you’re up on your toes a lot more, where wrestling is more flat footed, you have to drive forward with your heels.

–You missed a lot of time with an Achilles tendon tear in 2017. Has the Muay Thai training helped with that, using the different stance?
Henare: Oh yeah. Combined with a lot of the skipping I’ve been doing as well, I actually feel better now than before the injury. I’m lighter footed, stronger. I’ve been able to move better in the ring as well, I think.

I got a phonecall, and I had a one hour period to decide between NJPW and WWE 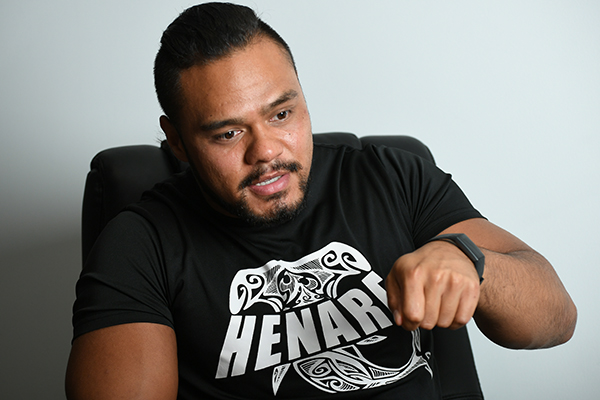 –To go back to that hard camp, people making you want to drop out; you started in the independents in New Zealand, and you almost started in WWE’s Performance Center?
Henare: I was in the States for three days. I was supposed to start on the fourth day. I got the phonecall, and I had a one hour period to make my decision. Best decision I’ve ever made.

–And then into the Noge Dojo. That’s a lot of testing. You’ve proved a lot of times that you want to succeed.
Henare: It’s always an enjoyable challenge. The squats, the pushups, the cooking, the cleaning. It all builds you as a person.

–Building character as much as the body.
Henare: Every culture has it in some form. I used to do this Maori martial art called Mau Rakau, which is a bit like kendo, as a kid. Transitioning into mat wrestling, submission wrestling and pro-wrestling, spiritually it’s a similar process. It’s part of my life.

–You’re always able to take that challenge.
Henare: I’m very challenge driven. I always want to see when the next challenge is. Hungry.

–What’s the first order of business for Toa Henare when NJPW gets back up and running again?
Henare: I need the match with Ishii, first of all. That’s the first step to taking on Shingo. And I’ll get that NEVER belt at some point.

–A lot of fans would like to see it.
Henare: It’s a huge motivating factor. I hadn’t really taken the time to realise it, but every time I’m in Korakuen, the reactions have been louder. I’m not too worried about the virus; it’s something we will all overcome. After that though, the fans deserve to see the matches that they missed out on and the excitement they missed out on. I’ll be there to give that to them. 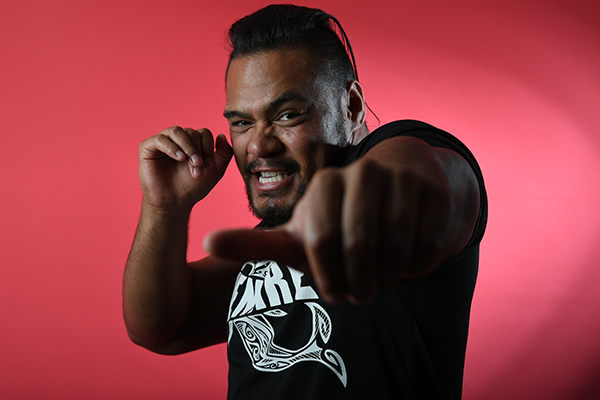