Friday night, Lion’s Break Collision debuted to a tremendous response on NJPW World! The action will keep coming every Friday night through July, and the card for episode two can now be revealed! 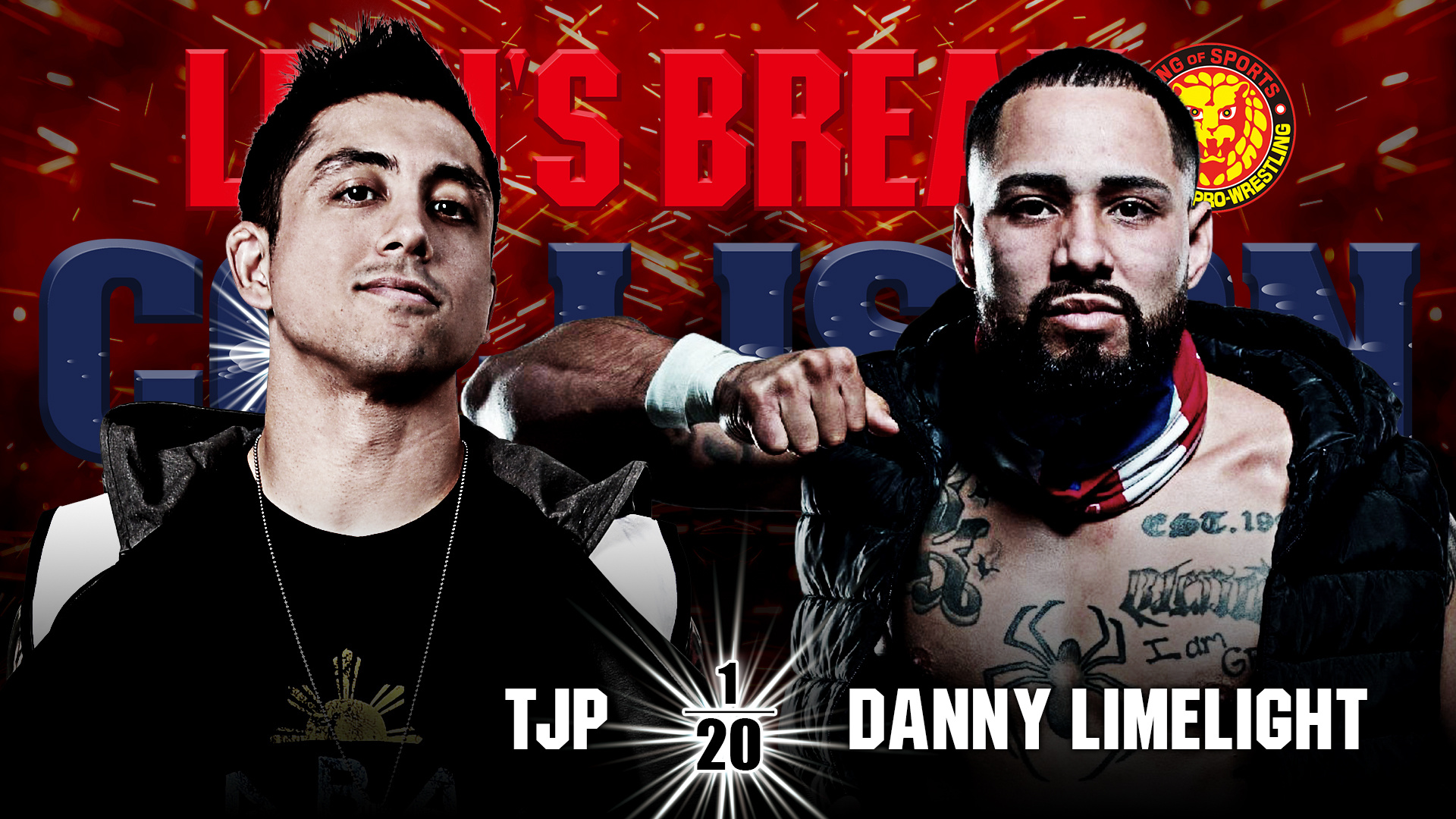 The main event of week two on collision sees the accomplished mat veteran TJP take on the debuting Danny Limelight.

Limelight transitioned into professional wrestling from a career in the Marine Corps, a transition that sees his in-ring style merge lucha libre style high flying with a jiujitsu submission background and hand-to-hand combat mastery. After impressing in the September 2019 LA Dojo Tryout, Limelight was invited to be a part of Collision, and now has the chance to show what he can do in unarguably the biggest match of his career since his 2014 debut. TJP is similarly adept at merging high flying with technical submission work, making this an evenly matched bout on paper but will TJP have the experience edge? 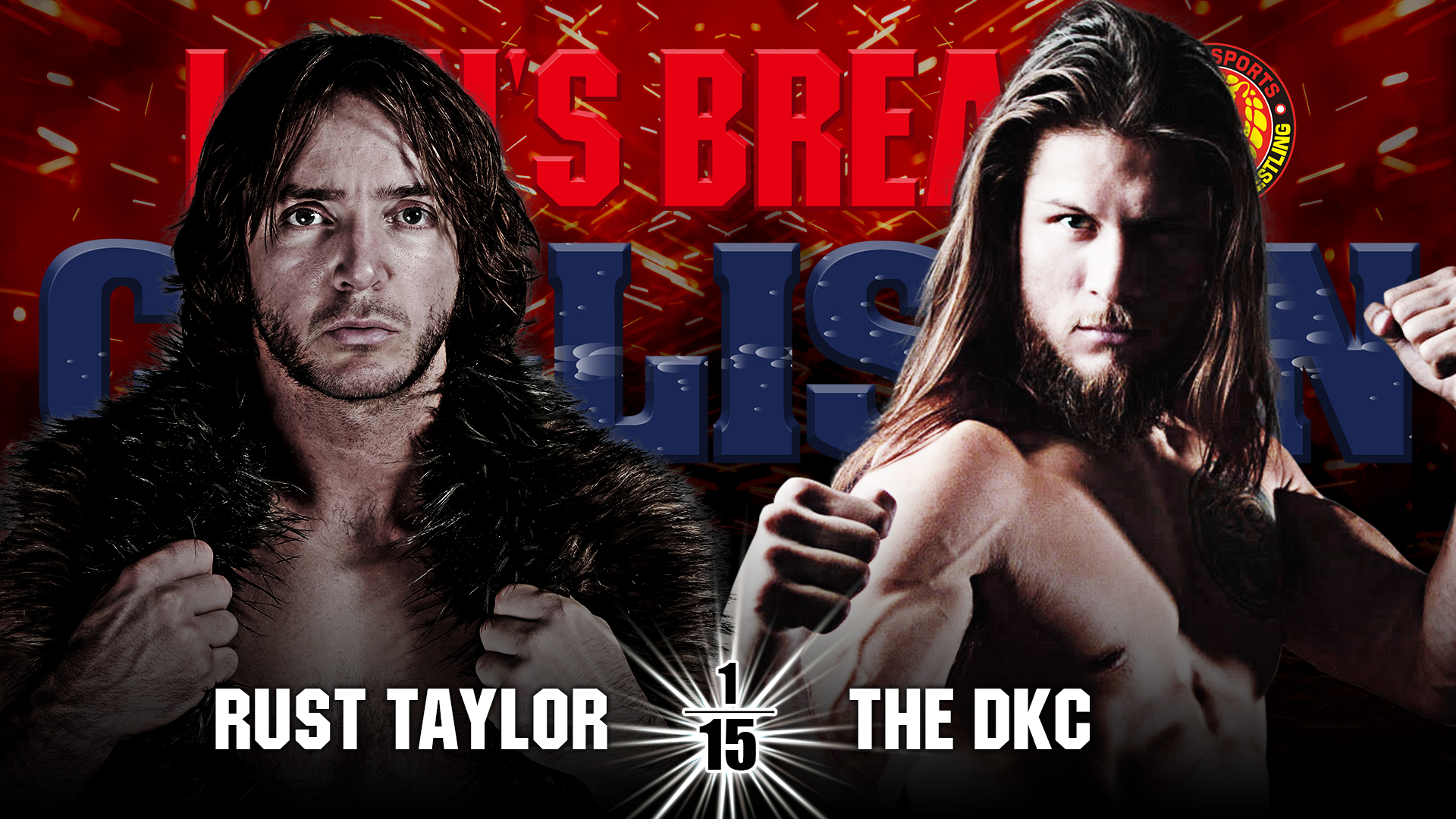 Our opening match of the night sees two new faces make their NJPW debuts. Rust Taylor is a 16 year veteran on the independent scene, and although he prides himself on being kind to the environment, is much harder on his opponents in-ring, with a jiujitsu background and a prominent mean streak making him a dangerous submission artist. His opponent in Dylan Kyle Cox, the DKC, is much younger in his career having debuted in 2018, but his karate skills and work ethic have earned him thsi chance at Lion’s Break Collision. Reportedly invited at the behest of none other than Katsuyori Shibata himself, there’s potential in DKC that Collision could unlock.

All this action, plus after a contentious end to episode 1, Jeff Cobb will talk to Kevin Kelly! In the main event last week, Karl Fredericks scored victory over Rocky Romero, but immediately tangled with Cobb before declaring himself ‘Always Alpha’ and refusing to be a subordinate in any of NJPW’s factions. How will Cobb react to Fredericks’ controversial actions? Find out Friday night at 10e/9c/7p!