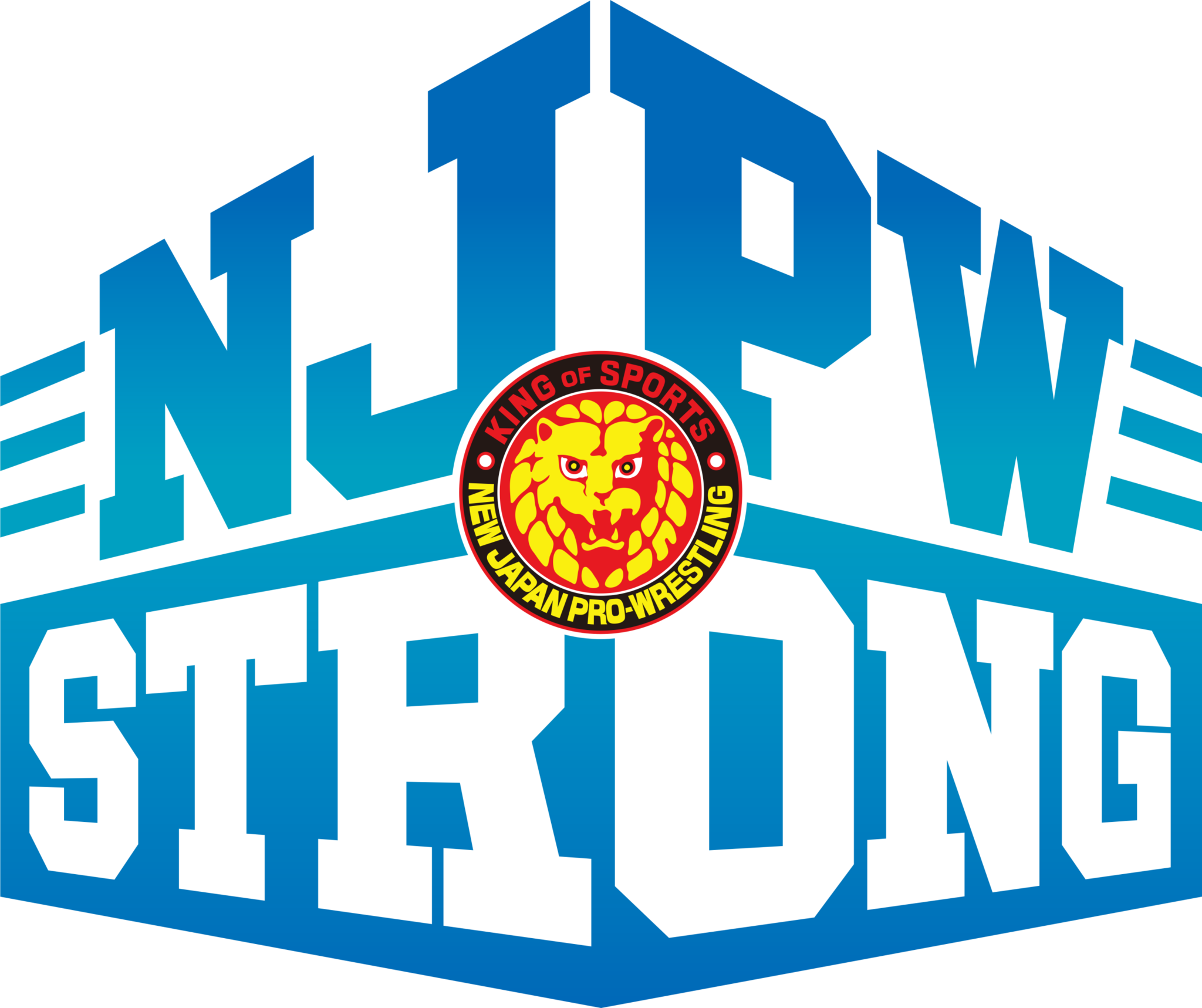 Starting NJPW STRONG will be the first ever New japan Cup USA tournament. An eight man single elimination tournament contested over three weeks on STRONG, the winner will be granted a future opportunity to challenge for the IWGP United States Heavyweight Championship (New Japan Cup USA preview). But the action will not stop there, as STRONG continues to show the world’s best professional wrestling every single Friday night from here on out, with much more news to come! Stay tuned for more information, and don’t forget to end your week STRONG!