Friday night, NJPW STRONG got off to a fitting start with the best hour of pure professional wrestling anywhere all week.

As LEC continues to present New Japan Cup 2020 in the USA, our two main events on week two of STRONG will center on the tournament, with a lot more to get excited for! 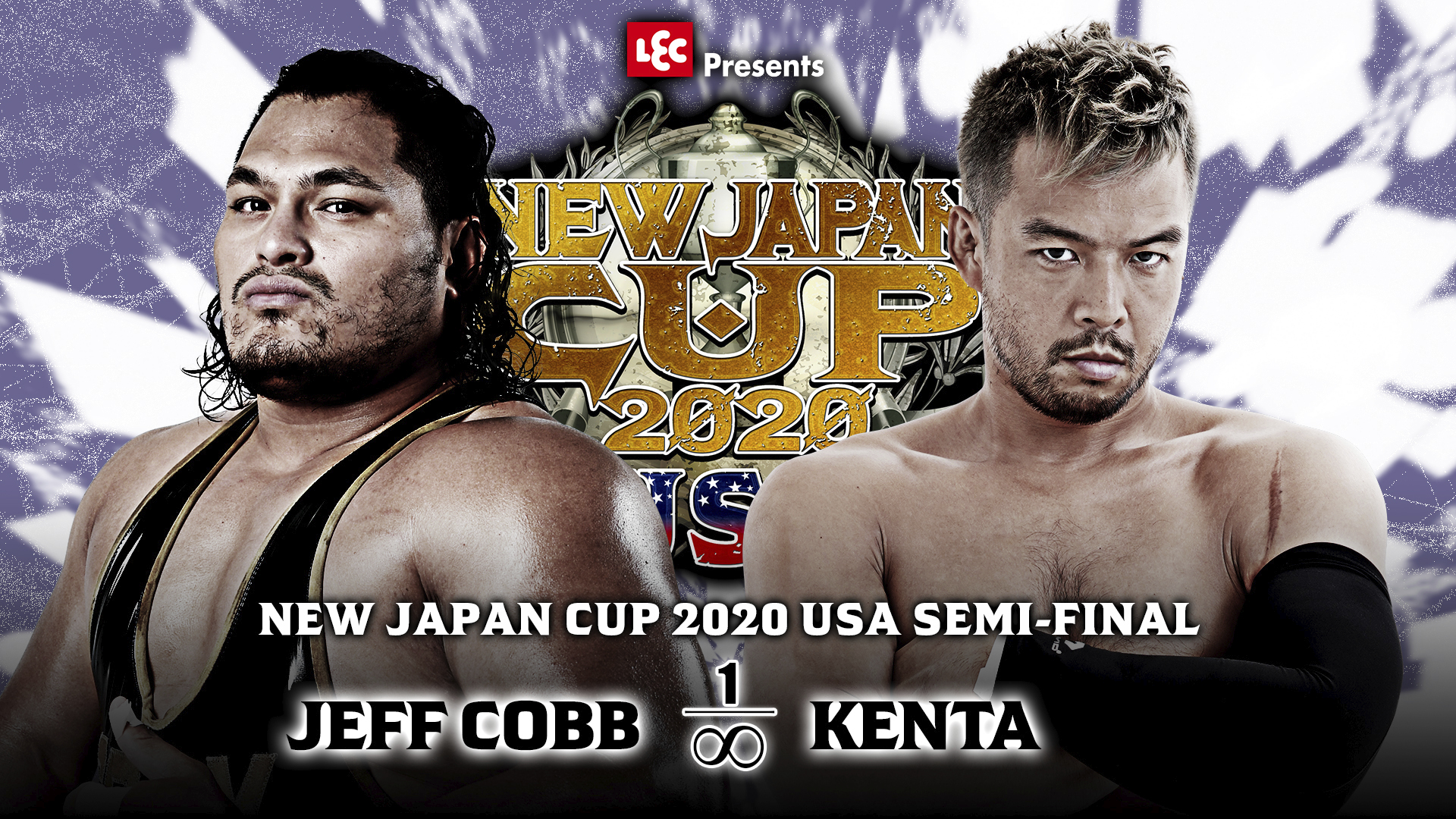 Cobb and KENTA have only crossed paths once before, during last year’s World Tag League where KENTA and Yujiro Takahashi were able to take victory from Cobb and Mikey Nicholls. That said, during the bout Cobb showed he was able to use power to circumvent some of KENTA’s striking ability, and it’s that clash of styles that makes our main event such a compelling prospect. Friday night on STRONG, KENTA showed a redoubled aggression during his first round match with Karl Fredericks, intent on making good on the statement he made in January: that ‘2020 is my year’. Yet Cobb is riding his own wave of momentum, with impressive back to back victoeries against Karl Fredericks on Collision, and Tanga Loa Friday on STRONG.

Will KENTA move one step closer to the IWGP United States Championship this week? Or will a suplex party be the highlight of Friday night? 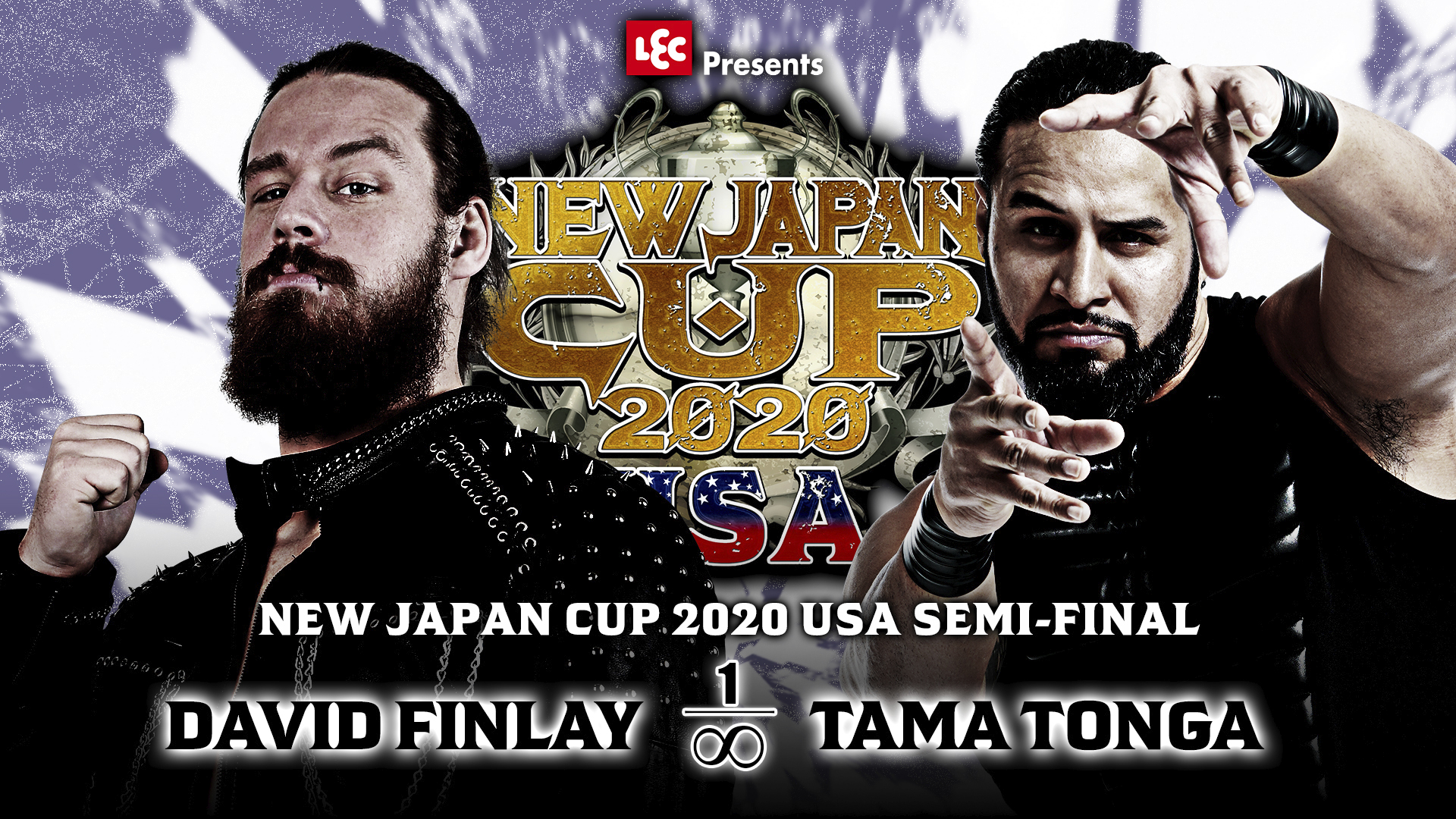 The night’s other semi-final sees David Finlay take on Tama Tonga. Tonga was victorious on STRONG’s first main event last week, with an impressive victory outmaneuvering the vicious Brody King. Next he takes on David Finlay riding high himself after a victory over Chase Owens last week. Two tag team wrestlers with strong momentum brewing in this singles tournament, Finlay and Tonga have a lot in common, not least similar neck focused finishers in the Gunstun for tonga and Finlay’s Prima Nocta.

Offensive gameplans are certainly a factor to look out for in this one, as is some deep seated personal issues. 2020 started with Finlay and Juice Robinson seizing the IWGP Tag Team Championships from Tonga and Tanga Loa in the Tokyo Dome, only for a Jado swung kendo stick and Tonga swung belt shot to bring the titles back to GoD in Atlanta less than one month later. After FinJuice got bumped to the back of the contendership line as Golden☆Ace and Dangerous Tekkers entered the frame, Finlay’s frustration had to be building; now a chance to take out that frustration; unless Tama Tonga is one step ahead. 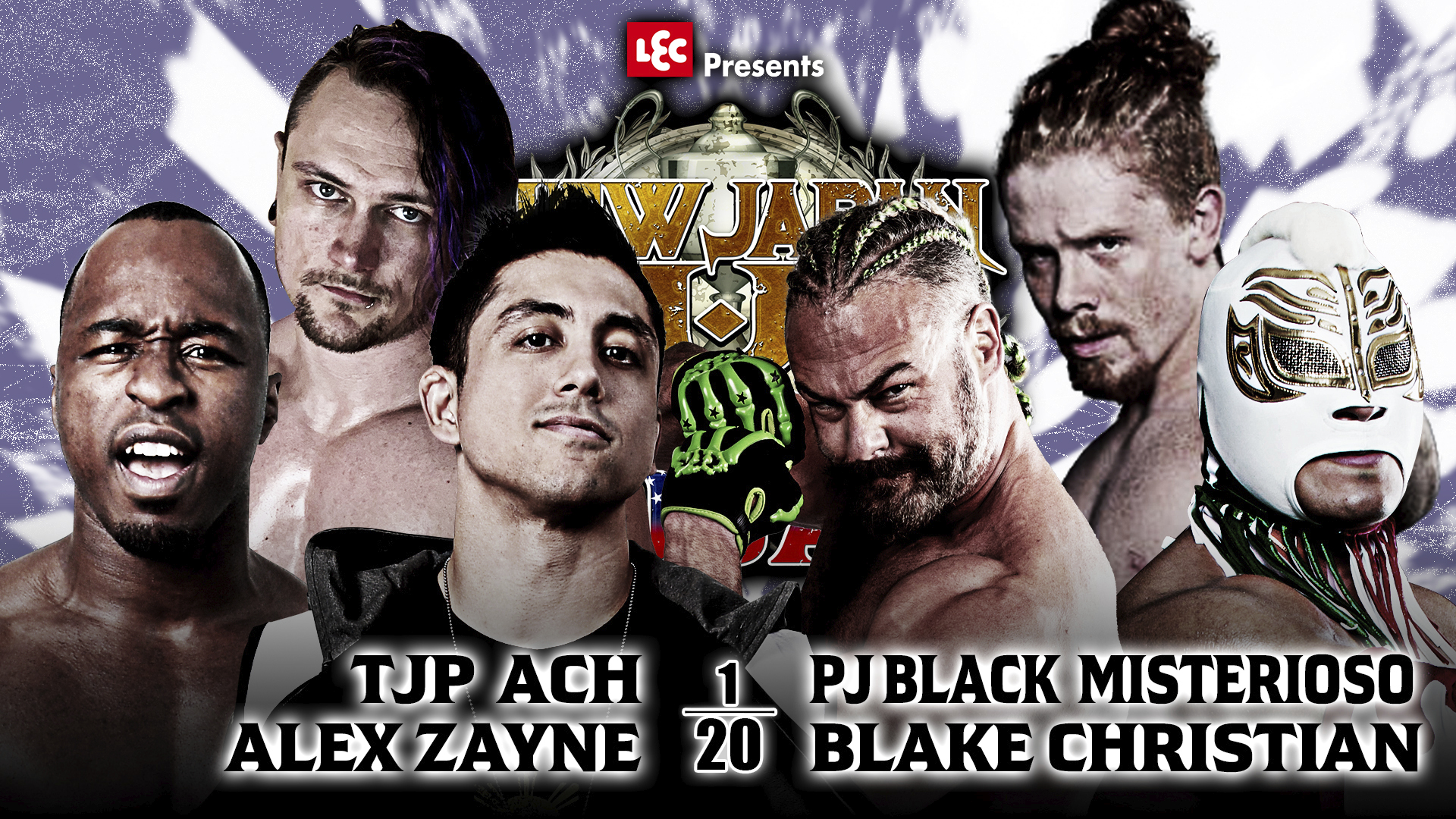 An incredible six man tag team matchup on tap for STRONG sees some big debuts and some big returns!

ACH is back in an NJPW ring for the first time since November 2018. The internationally acclaimed junior heavyweight will be looking to make his mark alongside the similarly well travelled TJP and Alex Zayne, who returns to New Japan for his first match in the cerulean blue since New Beginning USA in February.

Opposite them is Misterioso teaming with two names new to NJPW audiences. South African superstar PJ Black competed extensively in WWE through the early 2010s, where he won three tag team championships. Now representing Ring of Honor, the high flying Black will be looking for a statement win opposite tough competition.

Blake Christian also makes his NJPW debut in this matchup. The 23 year old, three year pro has impressed in independent rings including at Pro Wrestling Guerrilla and Game Changer Wrestling, where he’s tangled with Zayne on more than one occasion. Now Christian has a chance to show his skills to the world on STRONG. 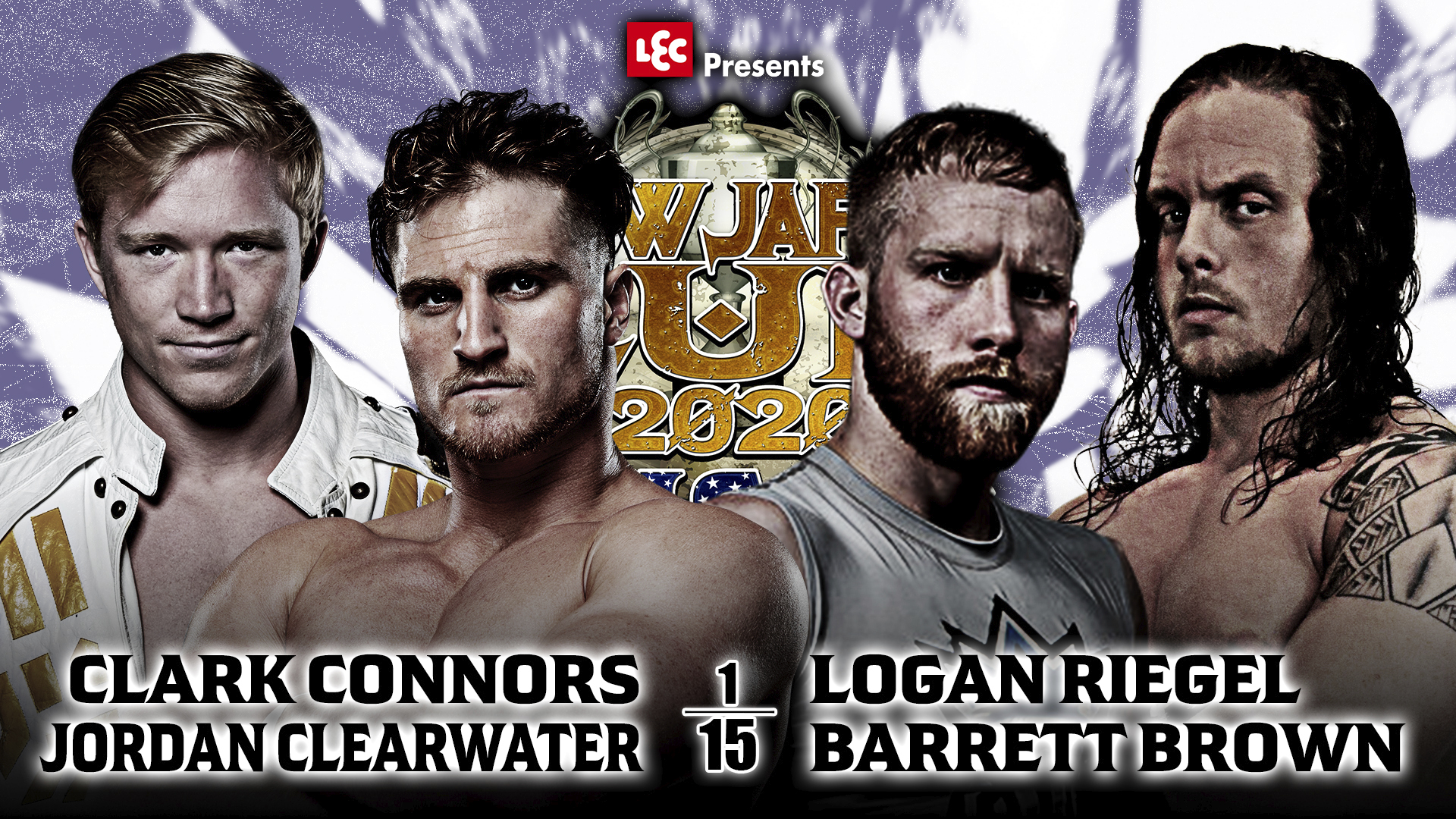 Week two of NJPW STRONG kicks off with Clark Connors teaming with the debuting Jordan Clearwater against Logan Riegel and Barrett Brown. Another promising young talent, Clearwater has studied under Karl Anderson, and impressed at an LA Dojo camp in 2019. Brown and Riegel similarly impressed enough to be part of Lion’s Break Project 2 in Anaheim last December. Back then Riegel was teaming with twin brother Sterling; with his regular tag partner currently in the UK, Logan now teams with Brown opposite Clearwater and the always impressive Clark Connors.