Polls to vote on rules for unique title to start soon.

On July 28, Kazuchika Okada introduced a brand new title with a brand new concept: KOPW2020. Focused around matches with unique rules and stipulations, Okada proposed using four singles matches on August 26 to determine entrants into a four way match in Jingu stadium on August 29. The twist is that each participant in the singles matches would bring their own rules, and the match stipulation would then be voted on by fans. (More information here!)

The full cards for the rest of the Summer Struggle tour have now been determined, and along with them, the first round matchups in KOPW2020. With some participants yet to decide their rules, voting will not begin just yet; stay tuned to NJPW1972.com and social media in the coming days for more information.

The first round matches are as follows: 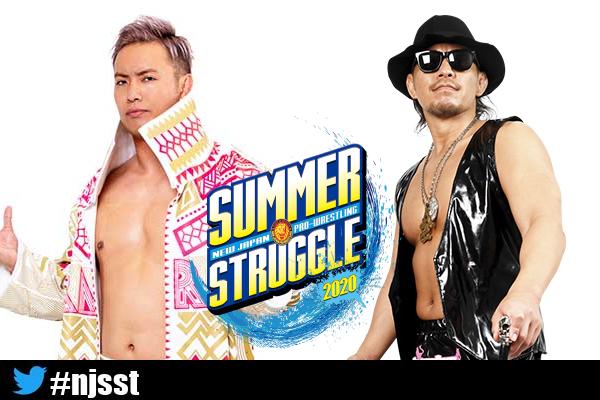 Kazuchika Okada will face Yujiro Takahashi. Back at the New Japan Cup finals, Yujiro ran in to help EVIL to the Cup, a move fuelled by long held jealousy toward the Rainmaker. Despite debuting at the same time as Okada, Takahashi has been frustrated to never attain the same level of success, and has admitted a deep desire to ‘drag Okada down to (my) level’. That motivation drove him to join BULLET CLUB, defecting from CHAOS back in 2013, and drove him to a singles clash at Sengoku Lord, where he tasted bitter defeat.

Okada remains convinced that he can beat Yujiro in any fashion he sees fit; in fact the Rainmaker is so confident that he has proposed one on three handicap rules that would see him face Yujiro, Jado and Gedo simultaneously. Takahashi for his part would rather deal weapon assisted punishment, and wants a lumberjack belt match, where lumberjacks at ringside can whip anyone that falls from the ring.

What stipulations will the fans decide? And who will advance to Jingu Stadium? 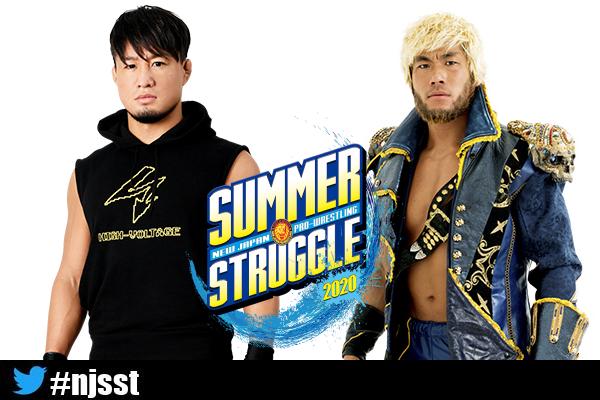 SHO will take on SANADA on August 26. Going into the New Japan Cup in June, SHO was obsessed with getting his hands on Shingo Takagi, but once he moved into the second round, he found a new member of Los Ingobernables De Japon to motivate him. The classical style of Cold Skull SANADA made for a thrilling match with SHO, but one where he lost via submission. Ever since, the CHAOS member has been looking for a singles rematch, one that SANADA said he would only grant if SHO ‘brought something extra’. SHO has been doing just that with effective use of arm submissions scoring him wins and assists through the tour; could submission artistry be at play in one of the possible stipulations here? 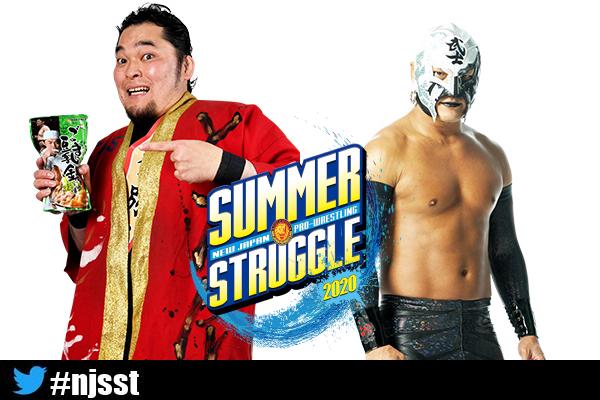 Toru Yano will face BUSHI. Early in the Summer Struggle tour, BUSHI was able to score a flash pinfall on Toru Yano, outfoxing the Sublime Master Thief. That loss got under the skin of the usually jovial Yano, and when the two men met in the NEVER 6-Man tournament, Yano had a special foe in mind in the form of the ‘Jet Black Deathmask’.

Whatever antics Yano had in mind for BUSHI though, the LIJ member seemed easily able to outmaneuver his sly opponent; until, that is, Yano was able to tie BUSHI’S mask laces to an outside guardrail, granting his team a countout victory. Afterward a furious BUSHI vowed to get revenge for the countout, while Yano bragged about his achievements. With countouts and flash pins driving this narrative, could those influence each man’s decision on stipulations? 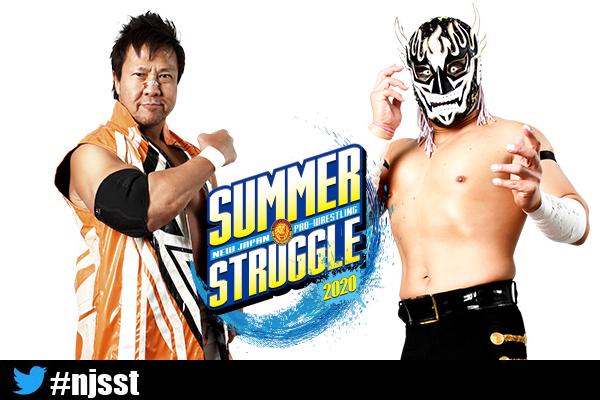 The last of the KOPW2020 matches sees Satoshi Kojima take on El Desperado. After a match on August 8, Kojima decided to pitch his hat into the KOPW2020 ring, but his move was met by disdain from El Desperado. Despe mocked Kojima’s lariat, and derided Kojima himself as a ‘Stan Hansen wannabe’. Taking Kojima up on the KOPW2020 challenge, Desperado declared backstage that he would choose ‘Finisher Only’ rules, wherein only Kojima’s Lariat or Desperado’s Pinche Loco would be eligible for a three count. Kojima liked Despe’s idea, but will also be volunteering his own for the fans to decide on soon!

It’s all going to lead to a unique night with some incredible fan interaction on August 26!