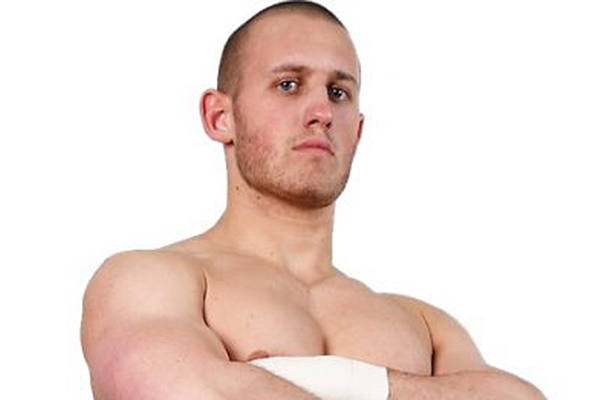 If you’re reading this, you’ve made it to the 2nd entry of my diary. I was never good at writing in school, I left with a D grade in English language and literature (I think, I don’t really remember to be honest). Still, I really enjoy writing these. It reminds me where I am and what I am doing.

It was mentioned if I could talk a little about my career before coming to NJPW to give fans more of an insight on who I am, so here it goes.

I started training to be a wrestler a lot younger than most people. Most people start when they are 17-20, I started when I was 11 back in 2009. Wrestling schools are very different in the UK, its more like a club where you can walk in with no experience and pay for a training session. Japan is a lot more closed off; you have to pass an initiation.

At that age, I was so young I wasn’t thinking of wrestling as a career as I was still in school. I just found it really cool that there was a training
school 10 minutes from my house. I trained for 2 and a half years before my debut. My original trainer, Stixx, wanted to put me on a show before but found it hard, because of my age. So he decided for my first few years I would wear a mask! He named me Kid Danger so no-one would know it was me, which looking back on it, is hilarious. I tried to find a photo from those days, but I couldn’t find one. I think that’s for the best. 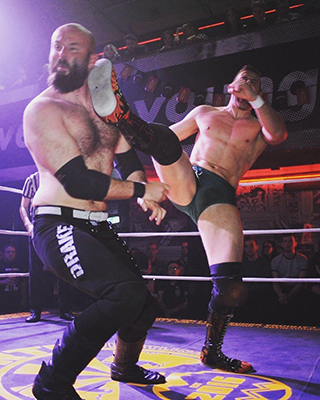 As I got older, I had to start thinking about what I wanted to do as a career. At that point, it was a no brainier that I wanted to be a
professional wrestler. That’s when I started going to the gym properly and eating more to put on size. I always liked playing sports as a kid, but I was always chubby. No muscle mass whatsoever, haha. 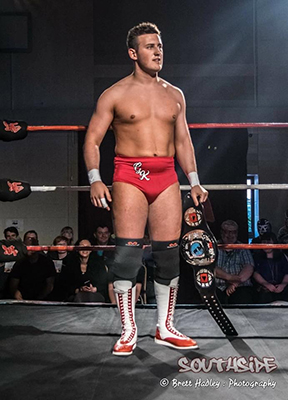 At this point (2015/16) I had been wrestling for almost 5 years and wasn’t happy with the position I was in. I was of course still super young
but I wanted to be wrestling the UK’s top guys. Guys like Martin Kirby, Rampage Brown. I was very lucky to have met Joseph Conners when I
was young into my career. He really helped mould the man I am today and was a big influence on the kind of wrestling I now enjoy studying. 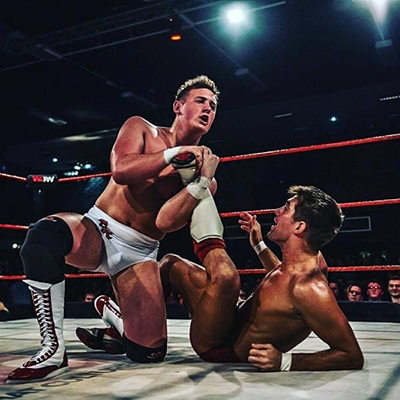 Mid 2016, a Newcastle based promotion called WCPW started running. That’s where I really learned a lot and gained a lot of momentum.
I was wrestling some on the best wrestlers on the planet. Johnny Mundo, Doug Williams, ZSJ, Jay Lethal. And of course the
homie PRINCE AMEEN. The list goes on. 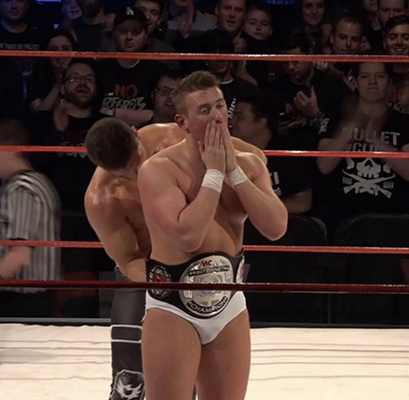 I eventually beat Cody for one of their titles, and left the office job I was working to pursue professional wrestling full time.
I look back at this time of my career very fondly. Great memories.

2 years later, I was put in contact with Shibata San. I think I’ll talk more about that experience in the next diary.

Thank you for reading!

Gabriel Kidd’s track of the day: And a Bang on the Ear – The Waterboys. 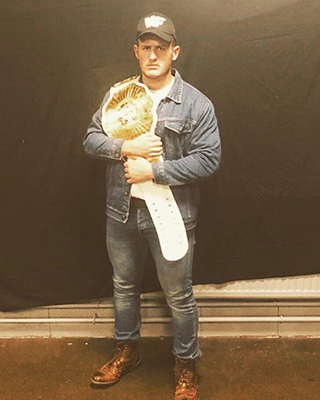 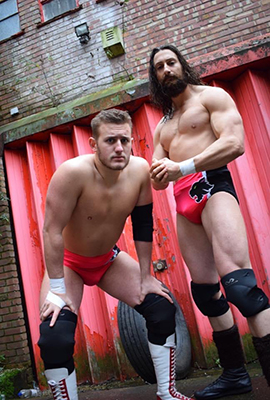 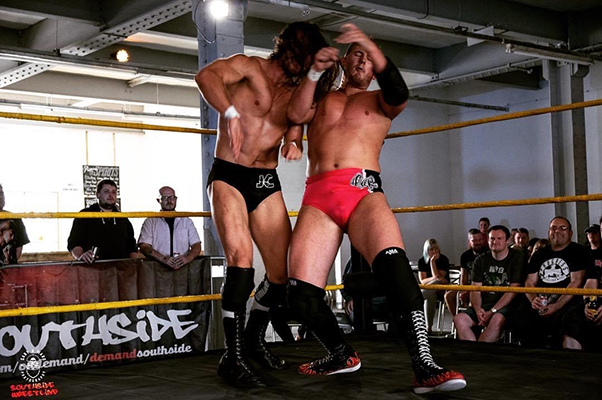 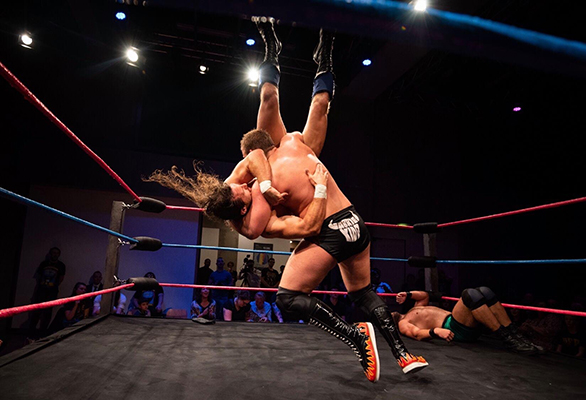 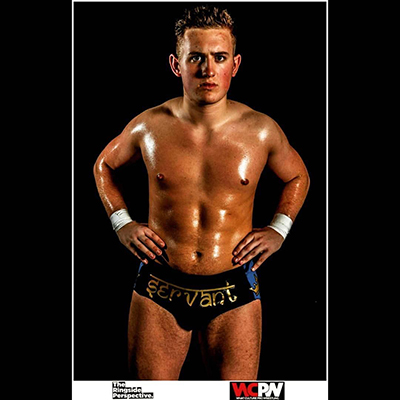