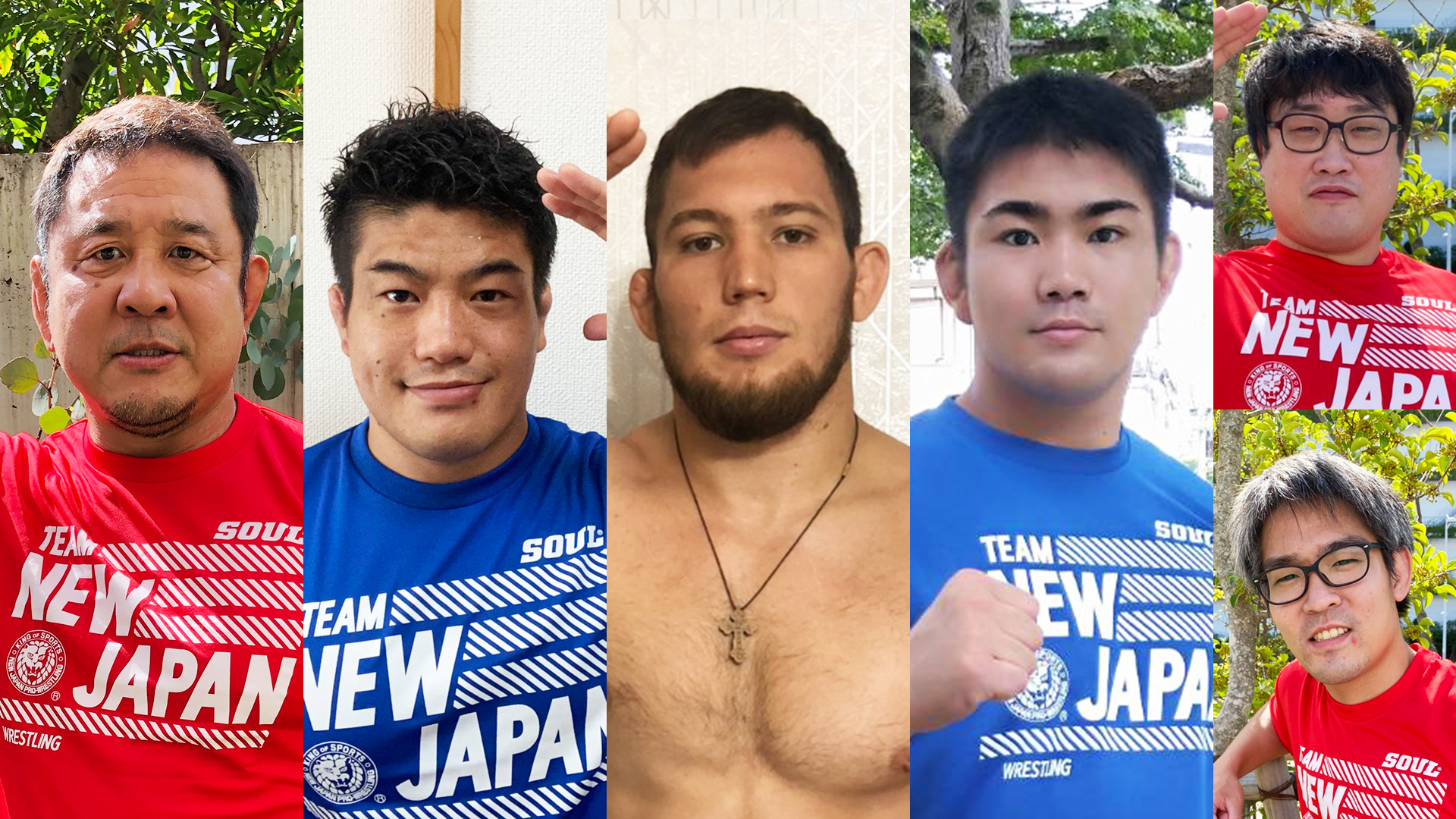 Commenting on the rebranding, Yuji Nagata stated ‘When we started Bushiroad Club, NJPW was still in a difficult position, and didn’t have the cache that we had back in the day when Tokon Club was our dedicated amateur team. The original plan was for us to change names to coincide with the Tokyo Olympics this year, but we decided that this was the best time for it to happen.’

Both Tokon and Bushiroad Club were established to develop Olympic prospects and facilitate a transition into the pro ranks should wrestlers make that decision. But as COVID-19 resulted in the postponement of the Tokyo 2020 games, amateur competition is currently in an uncertain state, and makes professional transition a difficult decision for uncertain athletes.

Nonetheless, Nagata remains optimistic. ‘I’ll support these boys in any way I can. These might be uncertain times, but we’re getting stronger and stronger, and with a small team size, we’re able to train quite effectively under strict guidelines to make sure everyone stays healthy,’ Nagata remarked, saying that he will do all he can to support the team members and help them develop physically and mentally.

This new Team New Japan now sets their sights on the potsponed Tokyo 2021 games. We’ll keep you updated on their progress!

We’re now all official NJPW employees, and it feels like a wall’s been broken down between us and the pro guys. the chance to learn from them and develop in this environment is really exciting, and it’s strengthened my dedication. For now it’s all aboyut training and getting ready to perform in competition.

COVID-19 has affected us in Kazakhstan as well, and it’s been a real challenge to be able to keep in top shape during lockdown. It’s been especially tough not being able to spar or work on the mats, but I’ve been working hard to develop my strength, and I’m more muscular than I’ve ever been. My injuries have healed as well, and I’m in good shape. I still have some chance of being in the Olympics, and I plan on continuing to chase my dreams.

I joined Bushiroad in April this year, and then transitioned to NJPW in June. Things are still difficult when it comes to the Coronavirus, but I know I’m in good hands with Yamaguchi as my senpai and Nagata as my coach watching over me. I want to make my mark on the world stage, so obviously I have high hopes for Tokyo 2021, and Paris 2024 after that.