After making his return to in ring action on NJPW STRONG, many assumed Switchblade Jay White’s focus would be on American conquest on Friday nights for the forseeable future. Few expected his name to be among the 20 to compete in G1 Climax 30, kicking off this Saturday, but after secret flights and quarantining, ‘King Switch’ now seeks to improve on his final making performance of 2019 to book a place in the Wrestle Kingdom 15 main event. njpw1972.com caught up with Jay to get his thoughts.

I shouldn’t have to go through this tournament 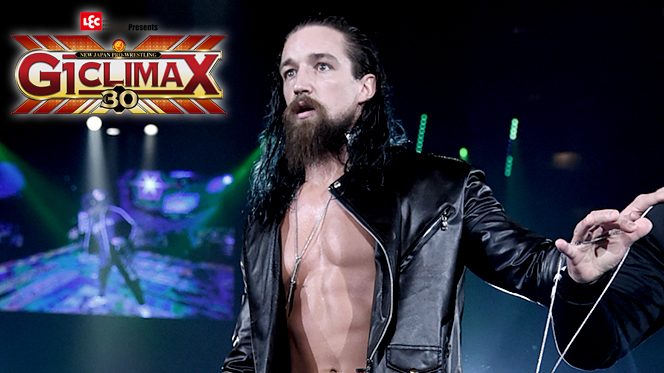 –So Jay, I thought we could discuss the G1 schedule here today.

Jay: I haven’t seen the schedule so I guess I’ll learn with you.

–You haven’t seen your schedule yet?

Jay: No. That shows you how much NJPW cares about their biggest asset.

–They announced it on NJPW World…

Jay: And did I get a personal email? A phonecall? No. The fans know before me. You know, I shouldn’t even have to go through this tournament. I’m already clearly the logical number one contender for the IWGP titles, but I have to travel to Japan in the middle of a global pandemic…

–Speaking of coming to Japan, you had been a bit cryptic on social media and suggested a few dates that had a lot of people speculating.

–Was the plan always the G1, or were you trying to get out to Japan earlier?

Who did Shingo beat recently? 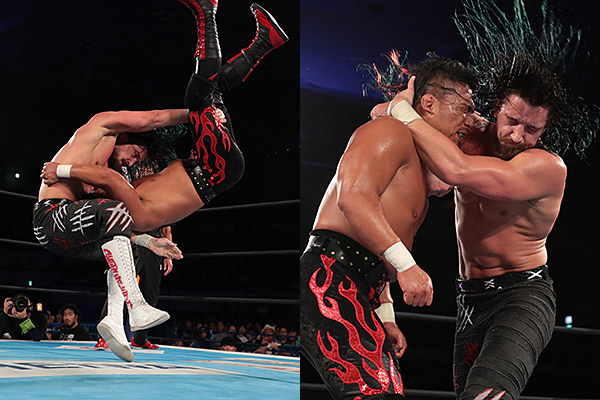 –Let’s look at the G1 field. It starts in Osaka on September 19 against Shingo Takagi.

–You beat Shingo last year in the G1, but he’s had an impressive 2020. Have you been keeping up with what’s happening in Japan while you’ve been wrestling in the US on NJPW STRONG?

Jay: Not really. Every now and then I’ll touch base with Gedo on the stuff that’s going to relate to myself, how BULLET CLUB’s doing, but there’s only so much I can do about what’s been happening in Japan, so it’s been up to Gedo to keep tabs on.

–So you maybe haven’t seen Shingo’s matches per se, but he’s been on quite the roll until he lost the NEVER title recently.

Jay: Well, look at his competition! Who did he beat, recently?

Jay: (laughs) SHO?! Is that supposed to mean something? Am I meant to be impressed by that? If you think that has any affect on Shingo facing somebody on my level, then you’re stupider than I thought.

I don’t really care about Ibushi or any of the other people in this tournament. 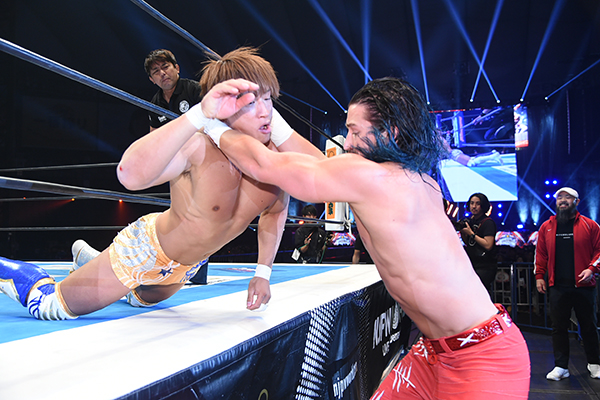 –September 23 in Sapporo, a rematch of last year’s final, against Kota Ibushi.

Jay: As I said, I didn’t know this schedule before we started this interview, but I don’t really care about Ibushi or any of the other people in this tournament. It’s just one match at a time, for two points at a time. I look at every match the same. But what happened last time me and Ibushi met?

–You beat Ibushi on January 5 in the Tokyo Dome.

–This is a rubber match of sorts; Ibushi beat you in last year’s G1 final, and you won the match on January 5.

Jay: It’s not a rubber match to me. Maybe you like to look at it that way, to put a special meaning to it, but it’s just another match to get me two points in my book. 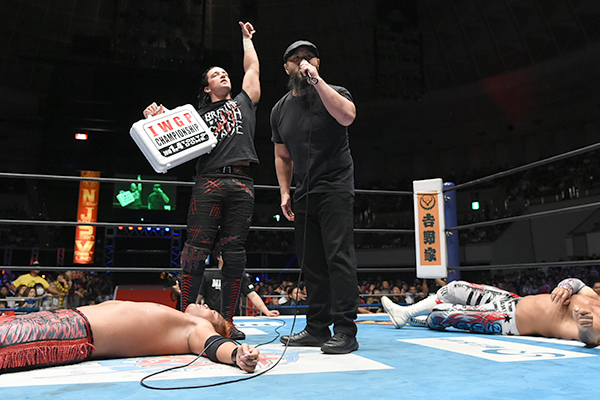 –Next you’ll be facing Kazuchika Okada.

–Kobe, in Kobe World Hall. Appropriately enough the same place where two years ago you and Gedo betrayed Okada, which all ended with you joining BULLET CLUB.

Jay: I guess it’ll be a little poetic, won’t it. It all comes around. I was supposed to face Okada in the New Japan Cup before that all went tits up, but now it’s an even more poetic situation. I get to beat him in the same building where I shocked the world in probably the most important moment in pro-wrestling history.

–If Gedo is giving you the scouting reports you will know that Okada has been wrestling Yujiro Takahashi a lot this year.

Jay: Well Yujiro has stepped his game up this year. That’s the thing with BULLET CLUB, we’re all ready to step our games up when it’s needed. Maybe Okada is realizing that he doesn’t belong in the title picture anymore, and that’s why he’s been doing this goofy KOPW 2020 stuff. He knows that he doesn’t cut it, which is what I’ve known for a long time. 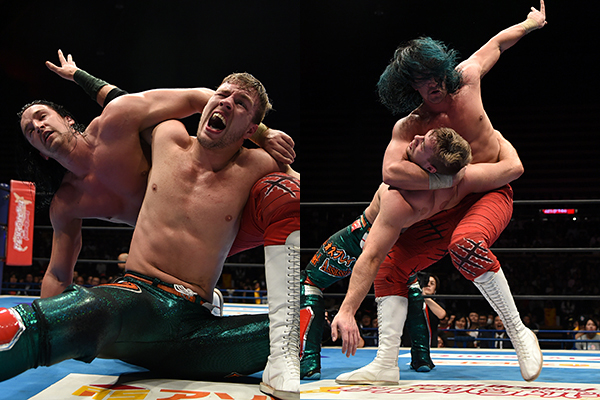 –Next in Korakuen, Will Ospreay.

Jay: And now he’s a heavyweight. I know. We all know. You know why? Because he doesn’t shut the f*** up about it. Congratulations Will, you found where the weight room is. You realized you’re supposed to have muscle and not look like a scrawny dweeb. But just putting on weight doesn’t equate to you being good enough to beat me, and I’ll show you that in our match.

–To that point, with the strange environment we’ve been in this year, has your G1 preparation changed much?

Jay: I’ve had more time off, and my body hasn’t been put through as much heading into the G1, which is a plus. I don’t know what it’ll be like exactly until we’re in it, but I’m in good shape. I know I’m in good shape because I keep myself in good shape, unlike some people. That’s why I got to the top so quickly and I’ve stayed at the top ever since. Six months off or six hours off, I’m always six steps ahead of whoever I’m in the ring with.

In part two, Jay White breaks down the rest of his G1 campaign, and how BULLET CLUB are approaching the tournament!