Ibushi and SANADA to headline a heavily stacked card Sunday.

The full card has been revealed for the final night of G1 Climax 30, with Kota Ibushi and SNADA headlining with all the glory at stake.

Watch the G1 Climax 30 finals LIVE and in English on NJPW World! 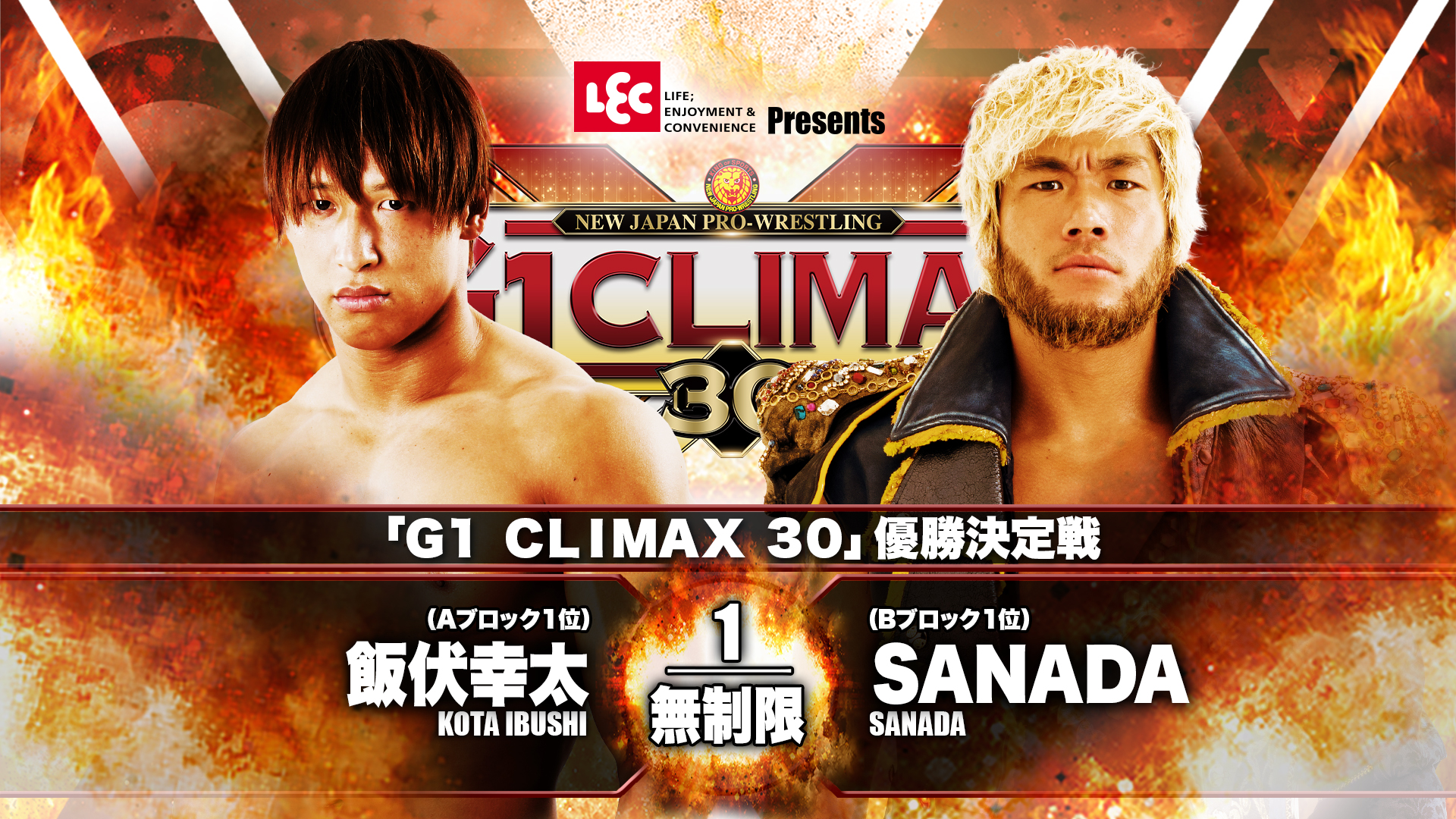 In the main event of the evening, Kota Ibushi and SANADA meet for the third G1 in succession and this time for all the glory. A 1-1 record between the two has seen a win for Cold Skull in his home arena in Niigata, and a return of the favour for Ibushi in Korakuen Hall last year, two of the best matches of their respective tournaments.

In this third meeting, one can perhaps expect a meeting of strikes versus grappling mastery. SANADA has used expert technique to claw back a 0-3 deficit to win the rest of his matches, with Hiromu Takahashi on ringside commentary perfectly defusing the presence of Dick Togo and helping his LIJ partner to victory over EVIL last night.

Ibushi’s path to the final was marked with arguably less controversy, but a good deal of damage. With over 150 kicks landed in his match with Taichi on Friday, mostly to the legs, his striking ability may well be compromised against a technical artist who can exploit that damage in ring today. That said, in his history making third consecutive G1 final, Ibushi knows this stage very well, and he knows what it’s like to head to that stage while hobbled; last year G1 victory came to the Golden Star even despite a severe ankle injury. In an unpredictable final, the one thing guaranteed is a classic  one on one battle that should be one of the best of the entire year.

The semi-main event of the evening sees BUSHI team with Tetsuya Naito against Yujiro Takahashi and EVIL. The King of Darkness might have come up short in his last B Block match last night, but he will now refocus, and a good focal point to choose will be Naito. A key group match victory for EVIL was over Naito in Aichi, and whether there is a formal challenge laid or not, EVIL will certainly use this as a claim to one or both of Naito’s golden belts.

His choice of partner here could be interesting as well. Wheras EVIL has teamed with Togo on several occasions, here he is presumable able to keep Togo at ringside while he teams with Yujiro. EVIL made allusions to Takahashi being aligned with the King of Darkness, certainly more strongly than he was with Jay White, when White and Yujiro took each other on in Osaka. Was that all mind games to lead to a potential G1 final that never materialized? Or is there something to this relationship? 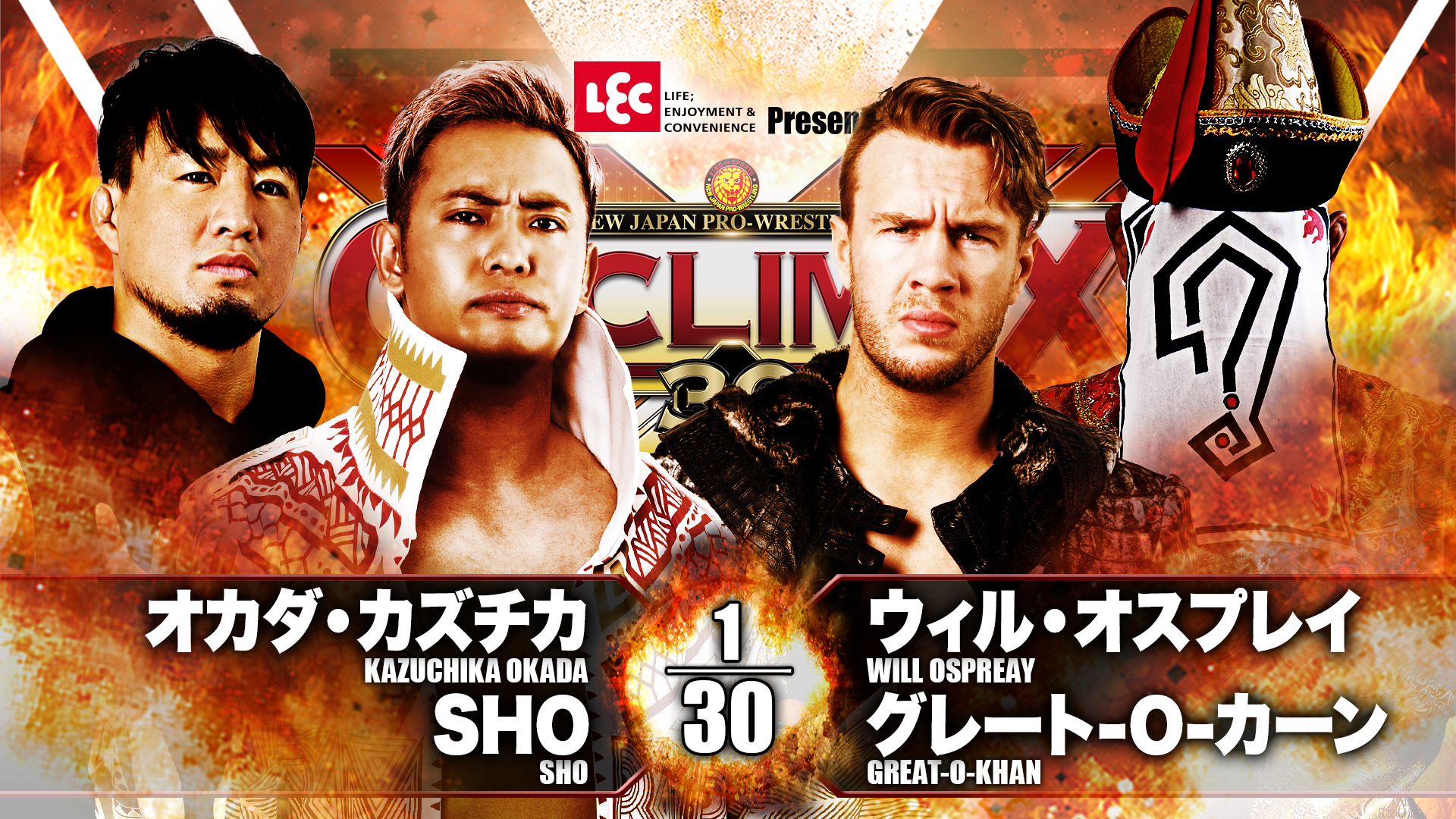 The G1 final weekend often carries with it its fair share of shocks and surprises, and when all is said and done, the conclusion of Ospreay vs Okada from the A Block finals on Friday will perhaps be this year’s biggest. Bea Priestly appearing ringside to support her boyfriend against his ‘big brother’ Okada was unexpected, but not a shock. Her getting involved and drawing the referee so a returning Great-O-Khan could lay out Okada? A good deal more shocking, and Ospreay adding a post match exclamation point with a Hidden Blade, subsequently withdrawing from CHAOS and declaring the start of his own faction even more so.

Okada now has to deal with a whirlwind of emotion in confronting the man he held as a brother for years, and who he helped into NJPW in the first place. SHO, too, has long been a friend of Ospreay’s, as well as one generation of talent removed from O-Khan, having ended his excursion just as O-Khan began his journey in the UK. There are a lot of elements to keep an eye on in this match. 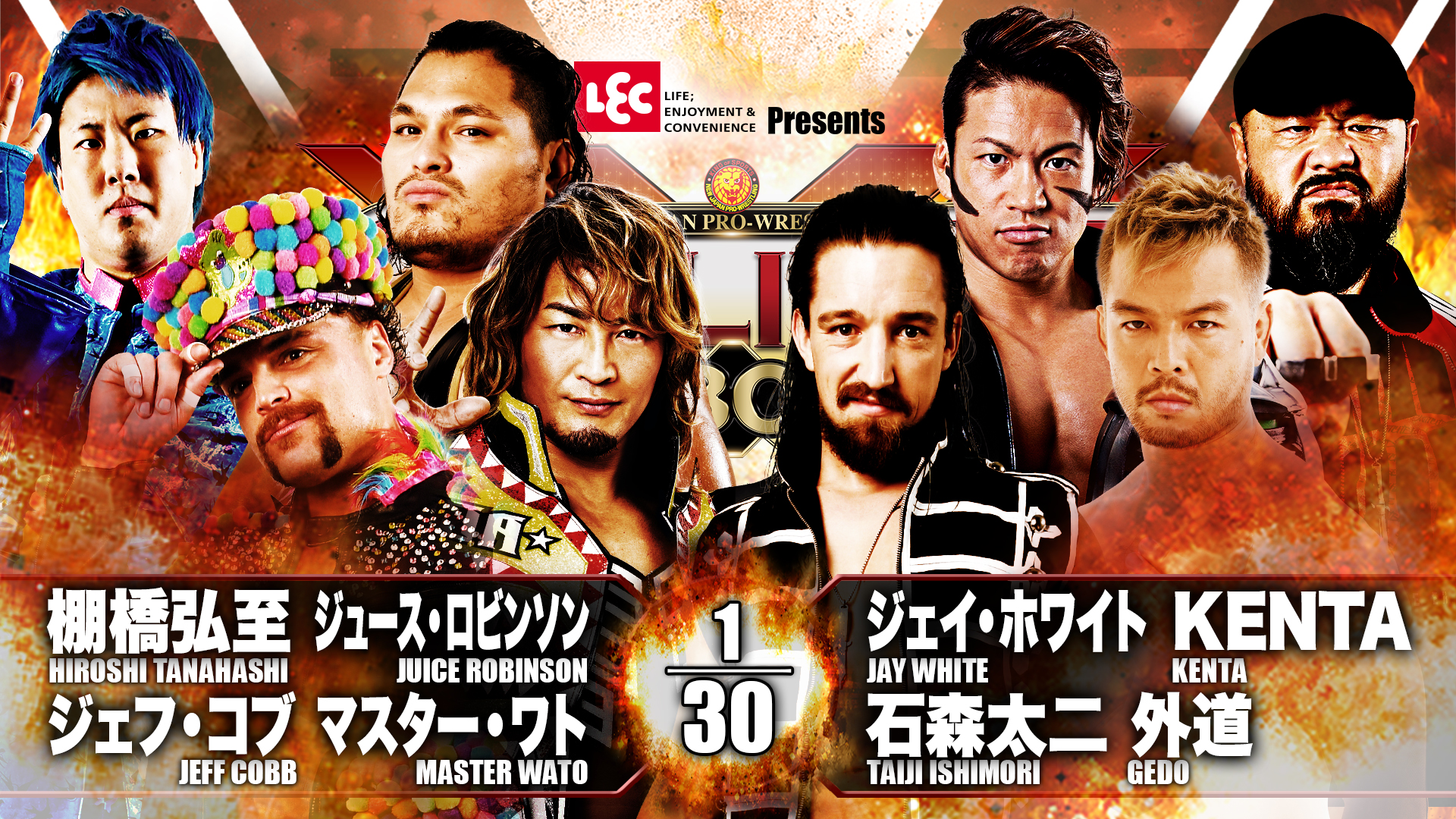 After their time in seaparate blocks during the G1, Jay White and KENTA get back on the same team that’s been so effective Friday nights on NJPW STRONG, as they join Gedo and Taiji Ishimori against a Hontai team of Tanahashi, Juice, Cobb and Master Wato. As the heavyweight members, and Gedo as White’s manager put what might have been behind them and start to carve out a future, Wato and Ishimori’s future is more immediate. After Power Struggle on November 7 comes Best of the Super Juniors. Ishimori will certainly be in the mix as the IWGP Jr. Heavyweight Champion, but will Wato be in that field? And if so, can he deliver a significant message to the champ before the tour starts?

Speaking of Best of the Super Juniors, Hiromu Takahashi and Yoshinobu Kanemaru are two competitors who could rightfully claim a spot in that tournament this November. They hit the ring for the first time in over a month tonight, and share it with two men in Shingo Takagi and Minoru Suzuki who will pick up right where they left off on Friday. Then it was a Last of the Dragon that got the win for Shingo well against the run of the match. Can Takagi score a definitive victory, or will Suzuki show a firm upper hand? 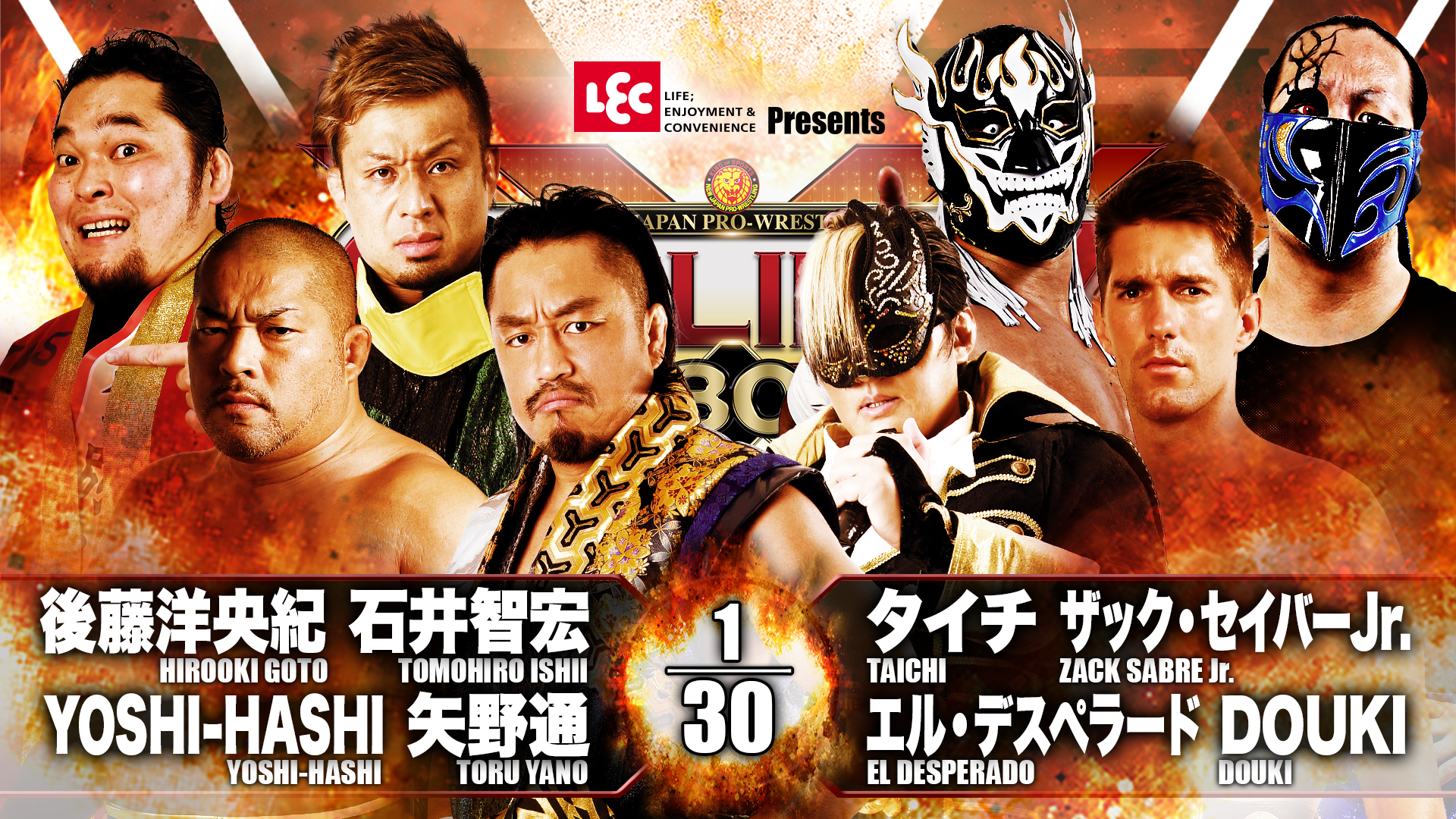 The afternoon’s action will start with CHAOS and Suzuki Gun clashing in what should be a wild eight man tag. Taichi and Zack Sabre Junior have offered one another strong support and encouragement to one another from separate blocks and tremendous, if unsuccessful campaigns this month. Now the tag champions are reunited, and opposite the NEVER 6-Man Champions on the opposite side of the ring, joined by Toru Yano. YOSHI-HASHI has stated he would like more gold to join his NEVER Openweight 6-Man belt. Could he make a move for the IWGP Tag Team Championships?