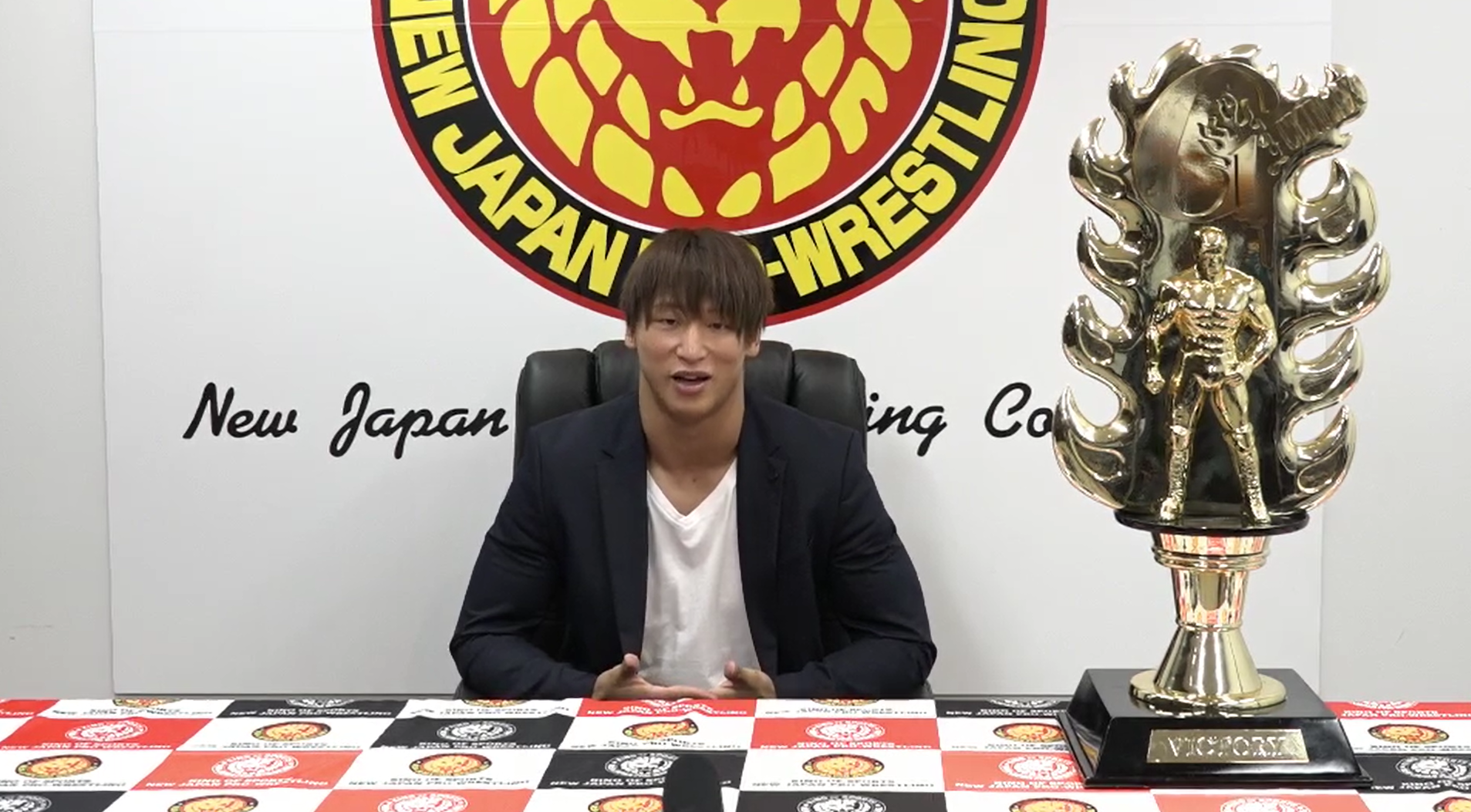 Taking official possession of the Right To Challenge contract signed by Chairman Naoki Sugabayashi, Ibushi restated his mantra of ‘never give up, never quit, never lose, never betray you’, and said he was ‘particularly proud of (winning the G1) back to back years.’ Ibushi then turned his attention to current double IWGP Champion Tetsuya Naito and said ‘I want to make something clear. Last year in this press conference I said I wanted to become the first double IWGP Champion. This year I want to take those belts from Tetsuya Naito. But it has to be Naito. Nobody else. So make sure you keep those titles.’

Asked about Jay White’s intervention during Ibushi’s post match comments yesterday, the G1 winner was very straightforward in his response. ‘I said yesterday, I’m fine with (facing him) any time. I have respect for him as a pro-wrestler. I do. So any time he wants to do it, that’s fine.’ As it happens, that match will come up as soon as Power Struggle on November 7!