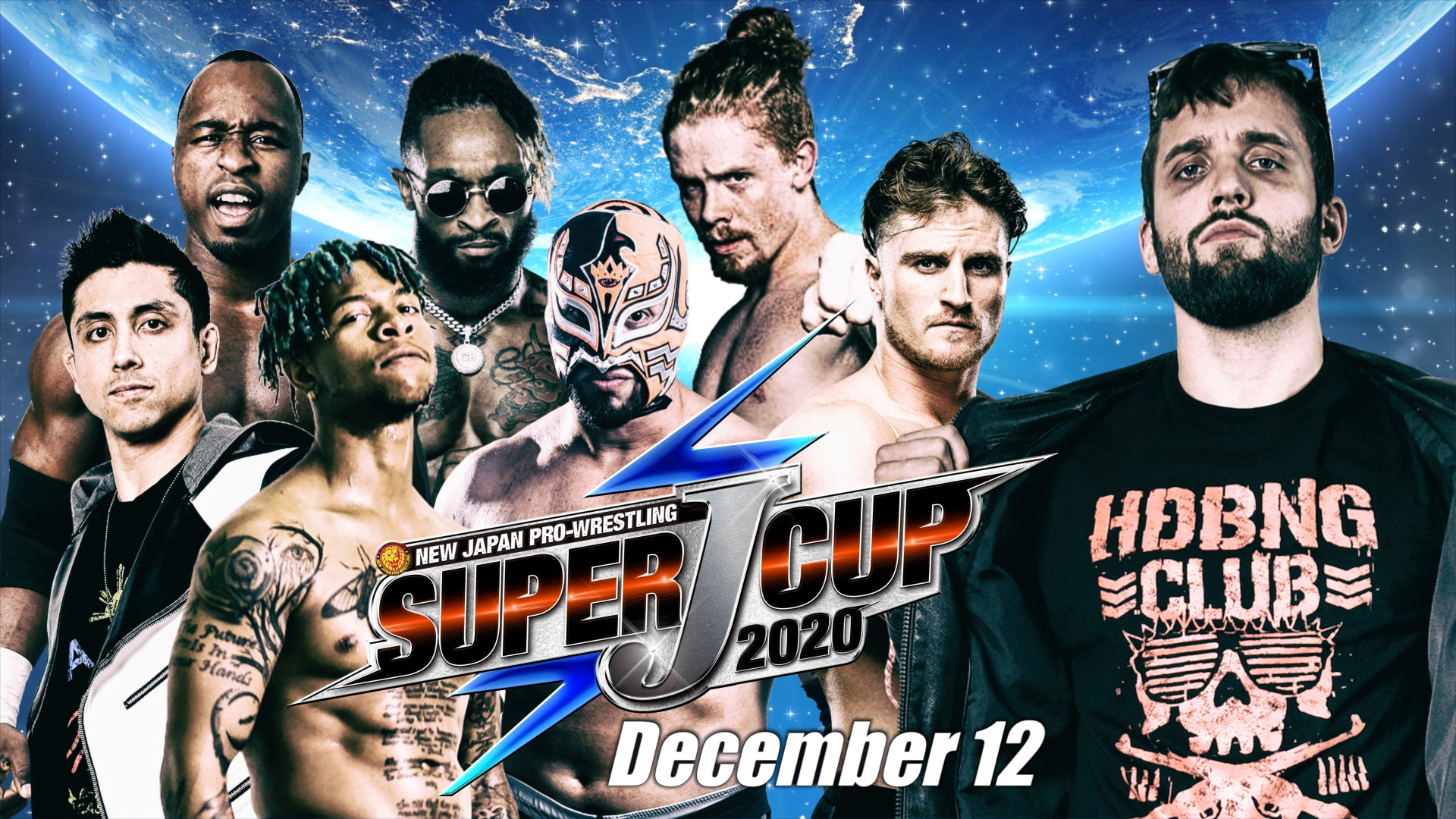 Best of the Super Jr. 27 isn’t the only junior heavyweight showcase to be taking place this winter, as Super J-Cup 2020 has been announced, emanating from the US and airing live worldwide on December 12!

With a 26 year legacy of bringing the greatest junior heavyweights together regardless of promotional affiliation, Super J-Cup returned after a three year absence in 2019, as a series of thrilling cards captivated crowds on the west coast of the US. This time, fans around the world will witness the action live, as the following eight competitors battle it out for the famous gold winner’s jacket. 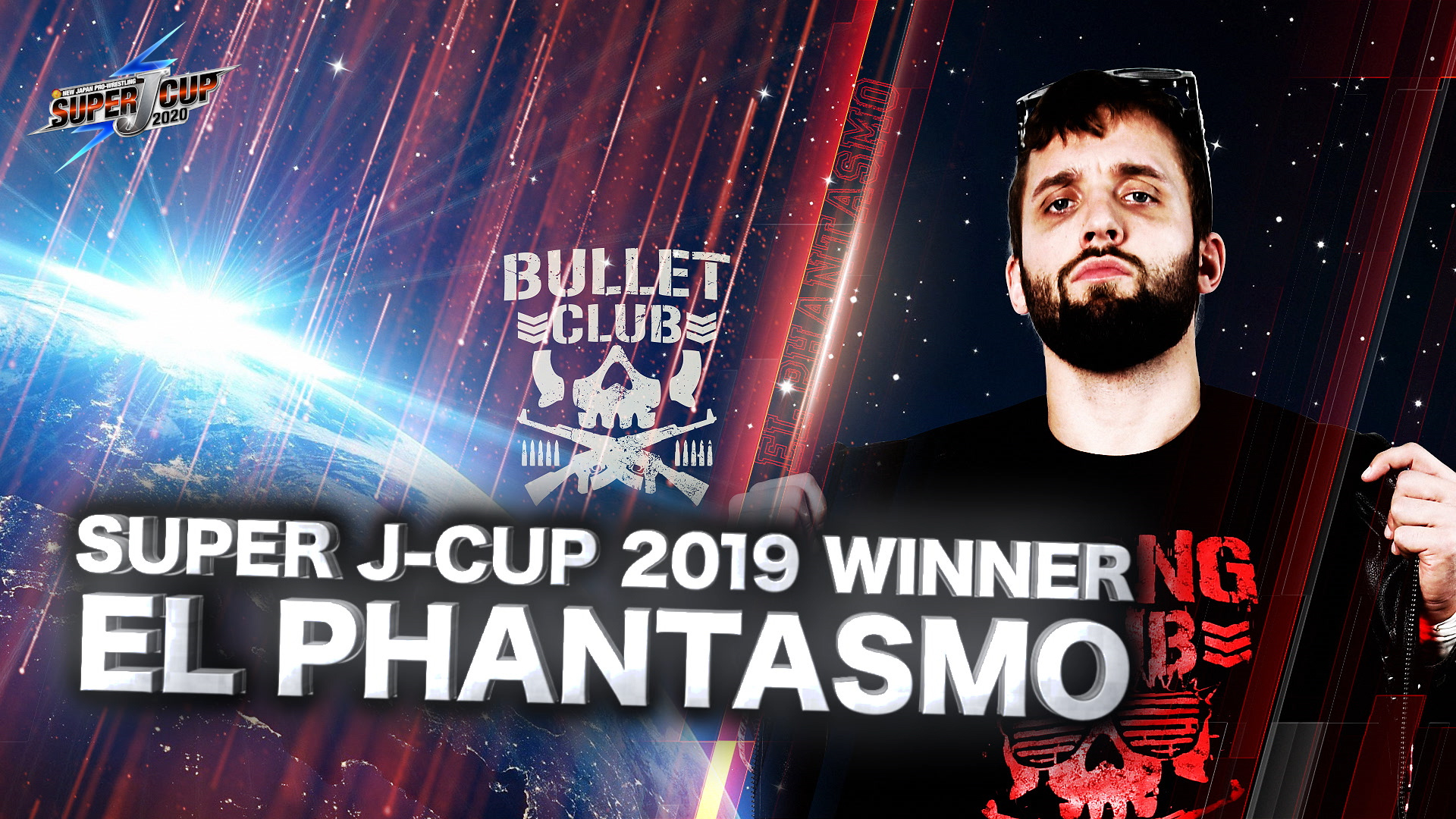 Of all eight entrants into this spectacular one night tournament, El Phantasmo will have the most eyes on him. The defending champion, ELP won Super J-Cup 2019 after a bloody war with Ryu Lee in California’s Walter Pyramid. Disrespecting the legendary Jyushin Thunder Liger in celebration, Phantasmo rode a wave of momentum into the autumn of 2019, but had a difficult start to 2020. After he and Taiji Ishimori lost the IWGP Junior Heavyweight Tag Team Championships to Roppongi 3K, ELP then suffered the loss of his British Cruiserweight Championship in the UK.

Before Phantasmo could bounce back, the global pandemic struck, and Canadian Phantasmo found himself on the outside looking in as NJPW returned to action both in Japan and in the US on NJPW STRONG. With the bulk of his year lost to global circumstance, Phantasmo will have focused his energy on preparing to defend his golden jacket, and to set himself up to dominate in 2021. 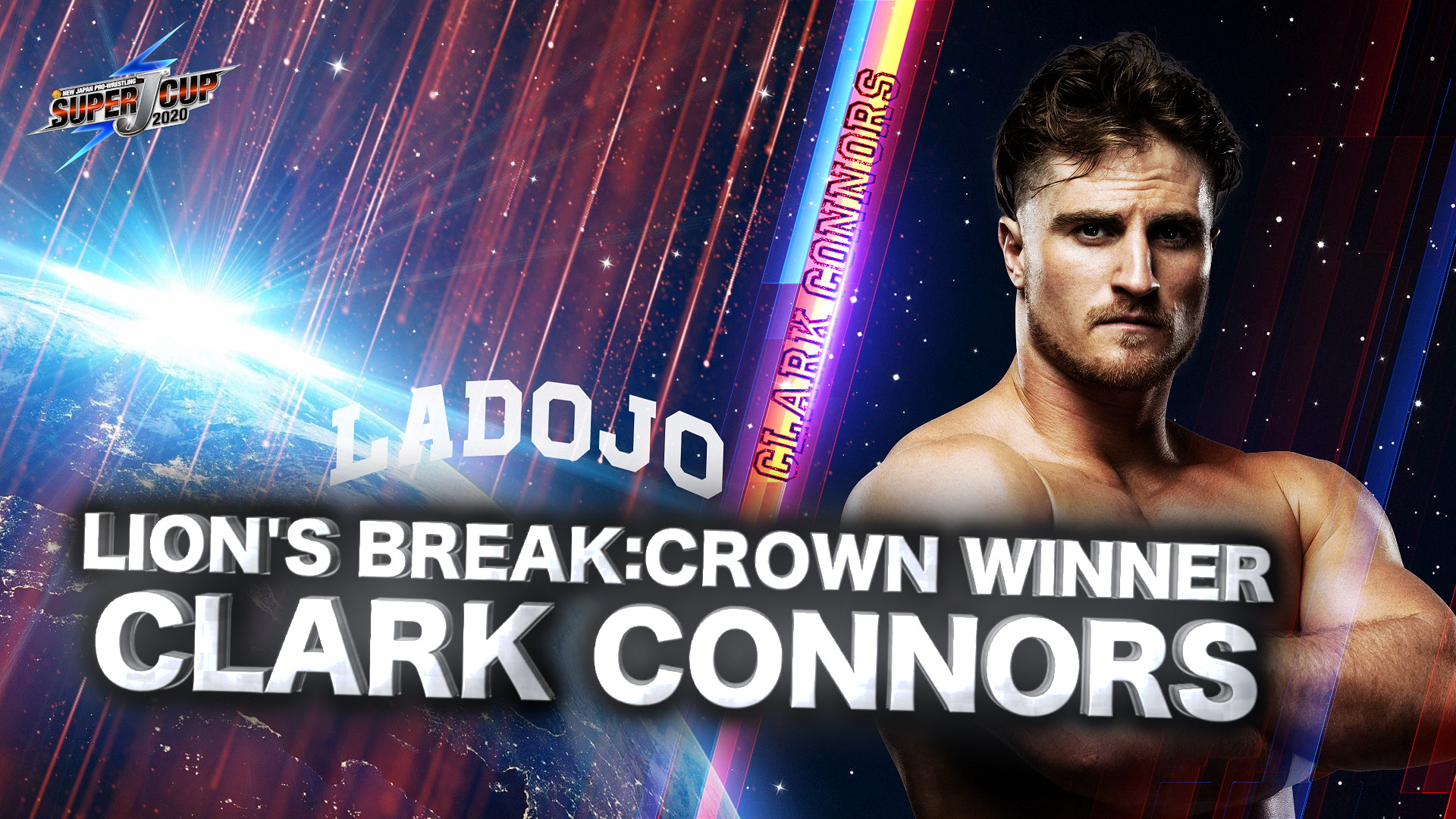 After outlasting the competition in Lion’s Break Crown last month, Clark Connors seeks to take a massive step forward in Super J-Cup. Eliminated in the first round of competition in last year’s J-Cup by TJP, Connors will be looking to show the growth he has made in the intervening year, and with his high impact suplexes and spears, could be the powerhouse of this eight man lineup. 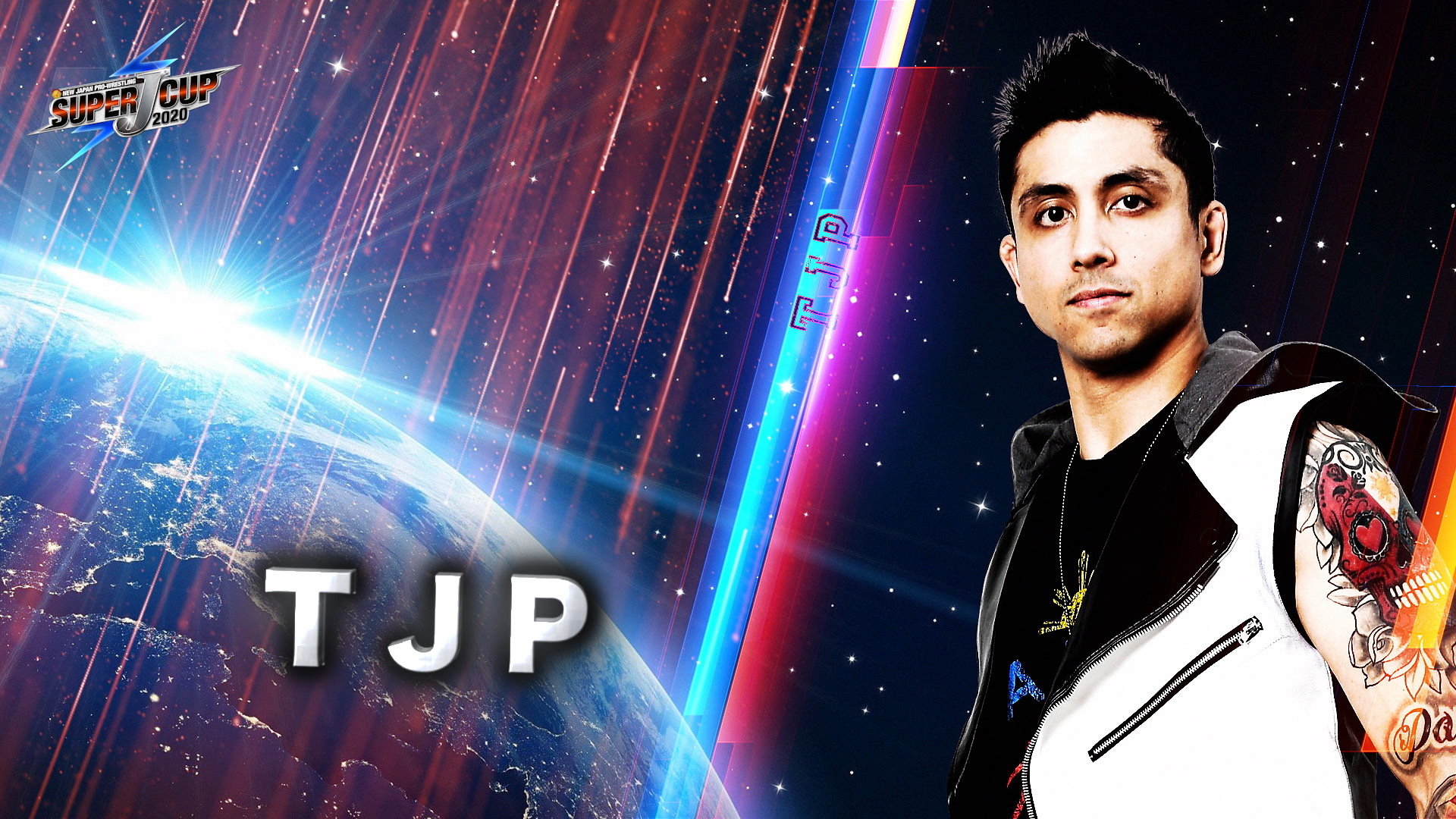 A quarter finalist in last year’s Super J-Cup, TJP wants to outdo his 2019 performance, and if he gets revenge for his exit to Phantasmo in the process, so much the better. Throughout the summer, TJP has impressed first on Lion’s Break Collision and then NJPW STRONG, most often in a mentor role leading teams of younger prospects into tag team action. Now, a huge chance for the Fil-Am Flash to show he can top the junior heavyweight stakes in singles competition. 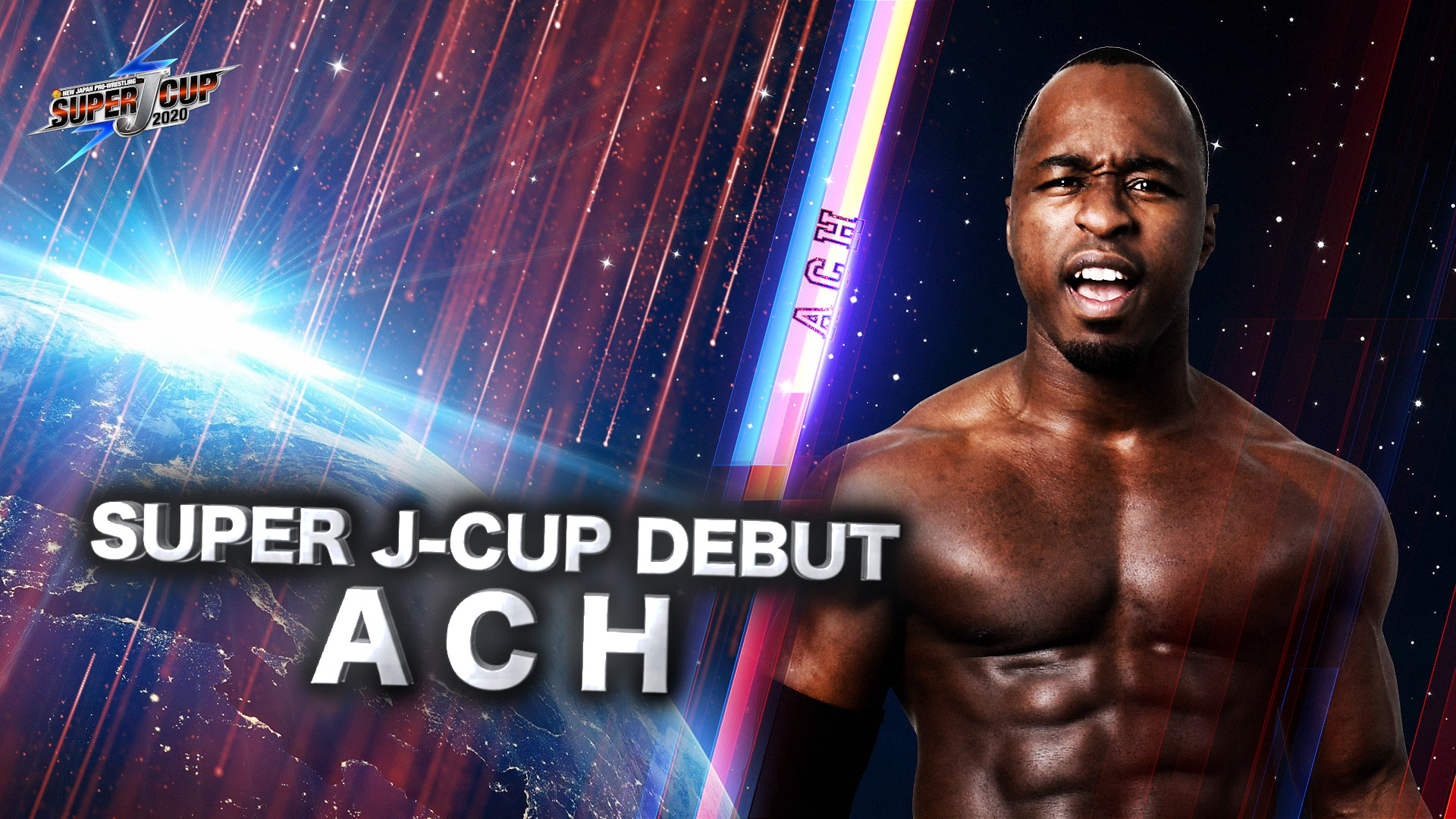 ACH spent close to two years away from NJPW competition before he resurfaced on NJPW STRONG this summer, but he seemed like an athlete transformed. In the last decade, ACH wrestled his way to two 3-4 Best of the Super Junior campaigns, and tag team championship success in NOAH with Taiji Ishimori and NJPW with Ryusuke Taguchi, winning fans over as a ball of constantly moving energy in the ring and backstage, but with consistent focus arguably an issue preventing true success.

While big singles wins have been elusive to ACH on Fridays, he has taken on a very different role, leading his teams as a tag wrestler, and showing an intensity and focus that comes with experience. Vowing to show the world that he will take ‘everything I feel is coming to me, and then some’, ACH is a serious contender in his first Super J-Cup. 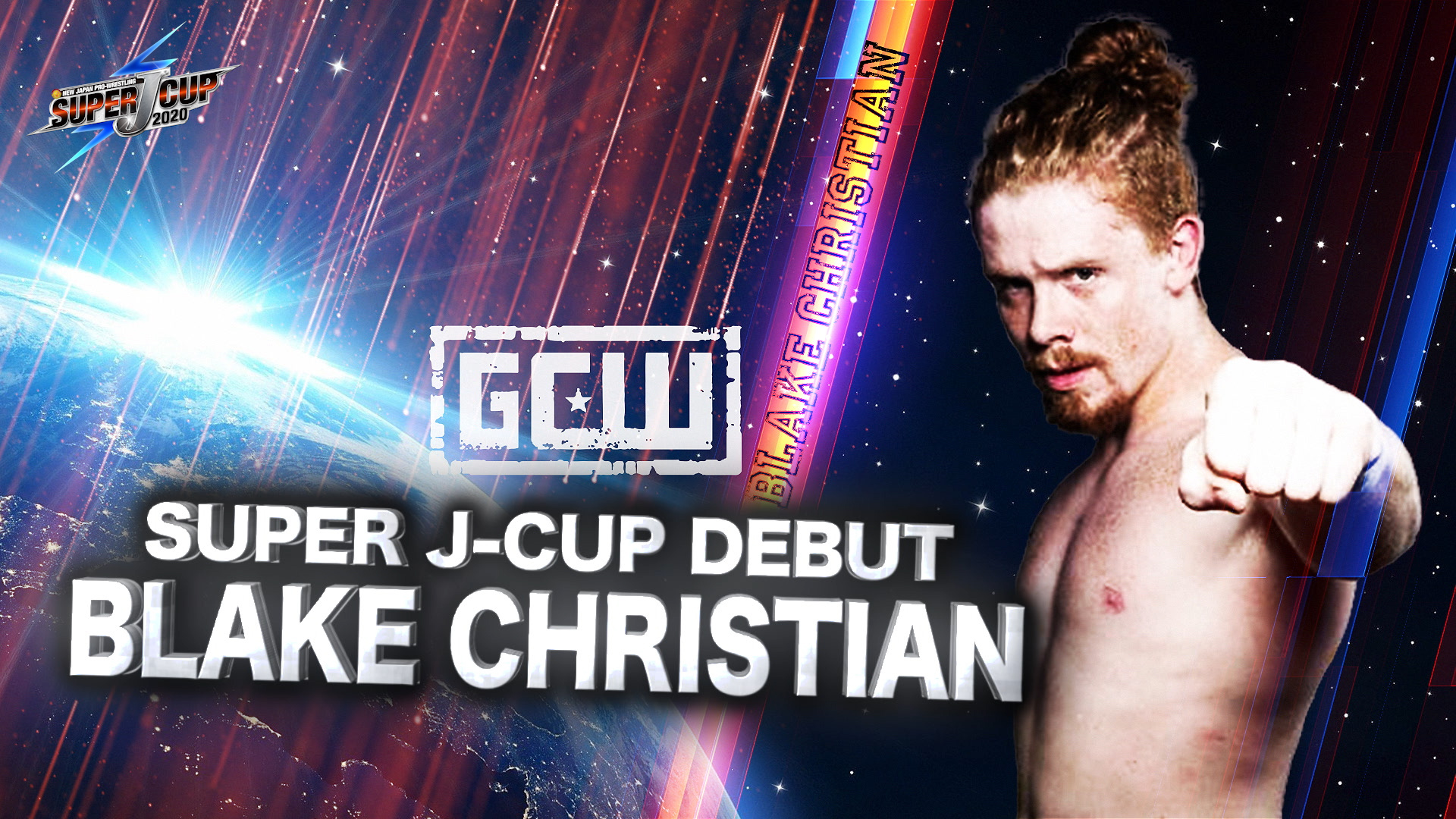 ‘All Heart’ Blake Christian has made a big name for himself in 2020. Spectacular matches with Alex Zayne in GCW put him on the map, and drew the attention of NJPW, as Christian became a consistently exciting face on NJPW STRONG. While an oblique injury stopped him short in Lion’s Break Crown at the semifinal stage, he will head into Super J-Cup 2020 fresh and staring down the biggest opportunity of his young career. At 23 the youngest competitor in this year’s Super J-Cup, does Christian have the toughness and heart required to wear the winner’s jacket? 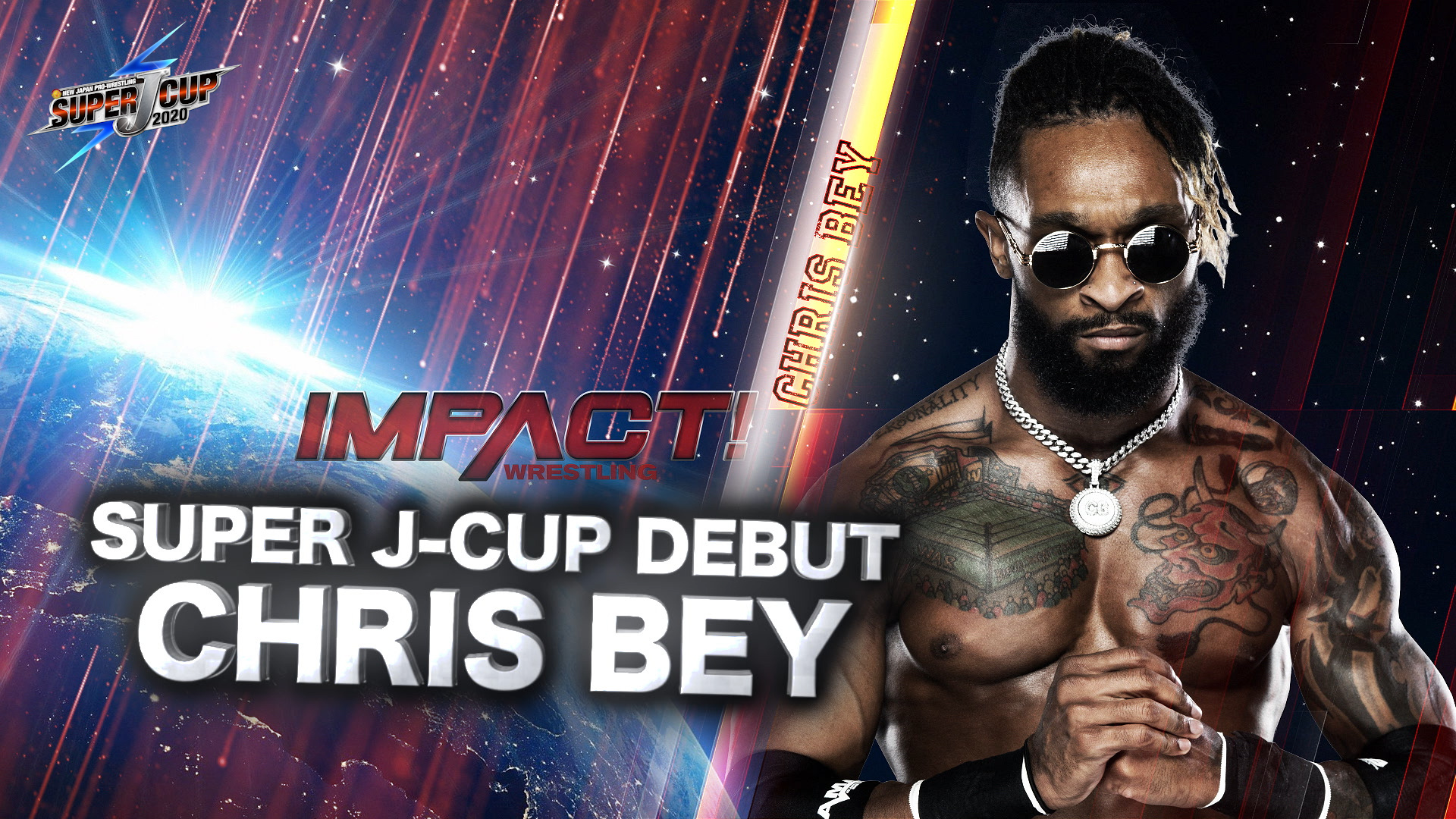 24 year old Chris Bey has wrestled for the last three years on the independent scene, and has faced familiar faces to those following NJPW STRONG in recent weeks, counting Adrian Quest, ACH and Karl Fredericks among his past opponents. Becoming a regular for IMPACT in 2020, Bey wore the X-Division Championship earlier this year, and tangled with another J-Cup entrant in TJP. Already with championship credentials, Bey could use this tournament as a springboard to global attention. 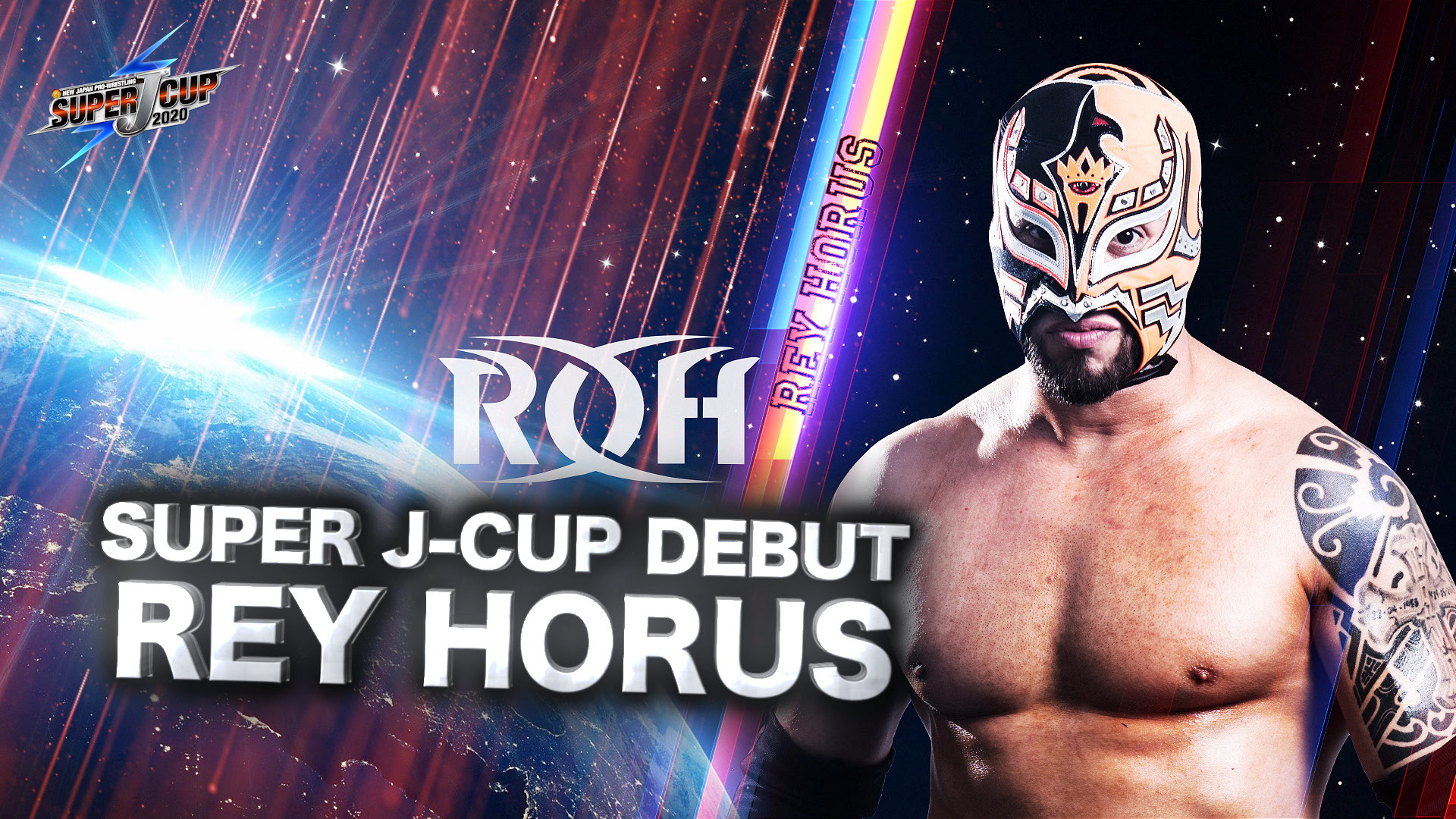 Making his first appearance in the Super J-Cup, 13 year veteran Rey Horus got his 2020 off to a positive start when he, Bandido and Flamita captured the Ring of Honor 6-Man Tag Team Championships in January. Since then, the global pandemic put Horus’ year on pause, but the luchador will look to bounce back in the biggest way possible with a Super J-Cup 2020 win. 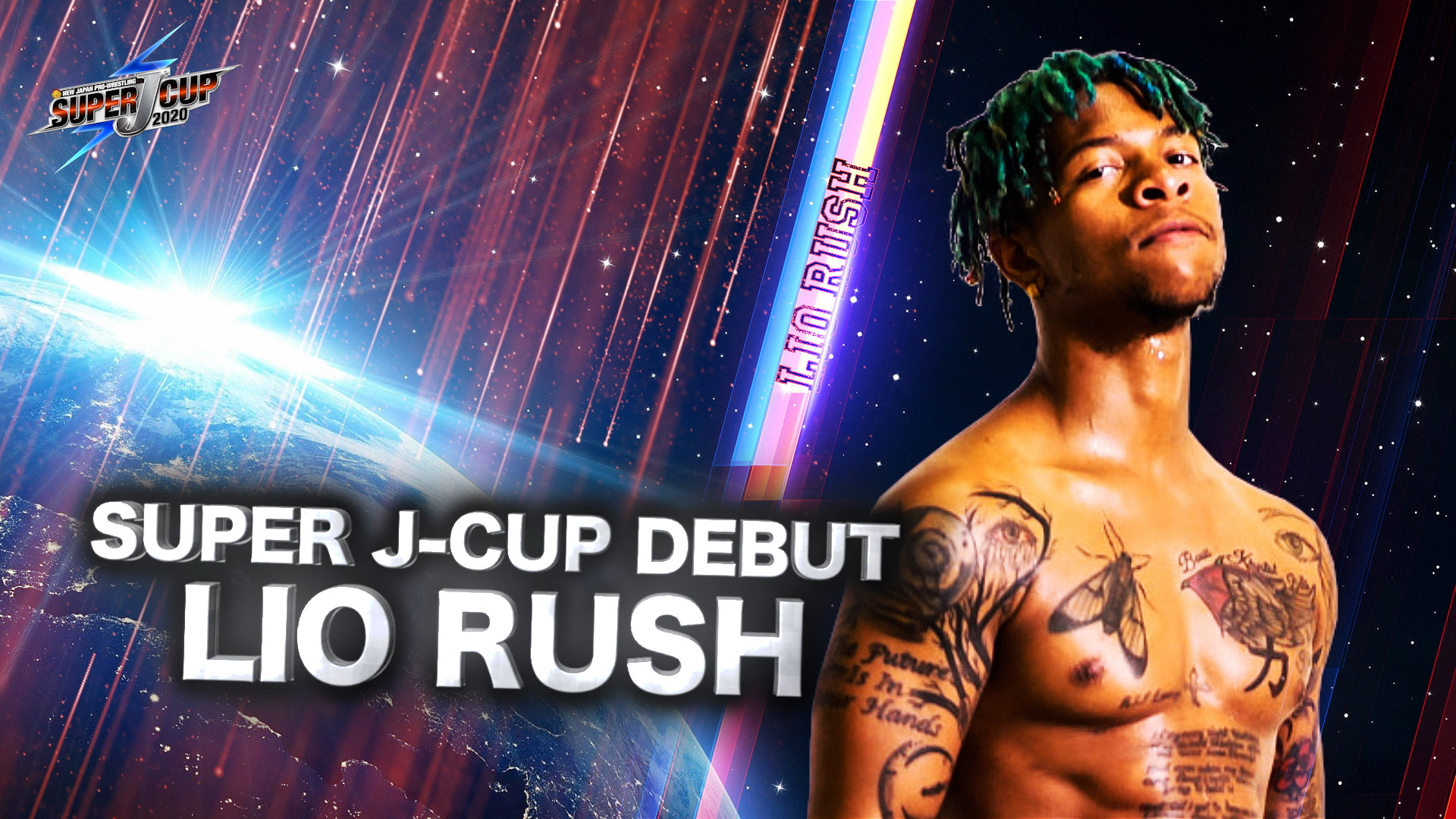 Rounding out the Super J-Cup 2020 field, Lio Rush is a young man with top flight experience and a drive to only further his legacy. Drawing eyes with spectacular performances in PWG and ROH, Rush competed in WWE between 2017 and February 2020, winning the NXT Cruiserweight Championship in the process. Now Rush will bring innovative offense and a dramatic flair to the cerulean blue as he tests himself in Super J-Cup 2020.