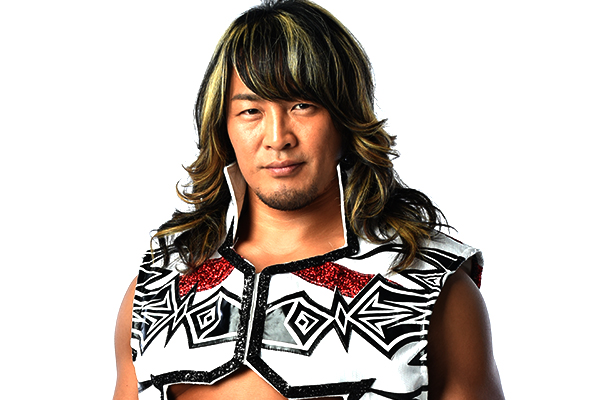 Due to injury, Hiroshi Tanahashi will unable to compete in some upcoming scheduled matches. His currently scheduled return to the ring is June 9th at Korakuen Hall.

Hiroshi Tanahashi suffered an injury during the recent North American tour.
Upon returning from the tour, doctors confirmed he has ruptured his right distal bicep tendon. In order to recover, Tanahashi will not compete in upcoming scheduled matches during the Best of the Super Jr. 24 tournament (May 18 through May 28th).
Satoshi Kojima will compete in his place during this time. Tanahashi’s estimated return to the ring will be June 9th at Korakuen Hall.
He is currently scheduled to compete in Dominion on June 11th at Osaka-Jo Hall.
We deeply apologize to fans who were looking forward to see Tanahashi wrestle during this time.
NEXT：New Japan Pro Wres... 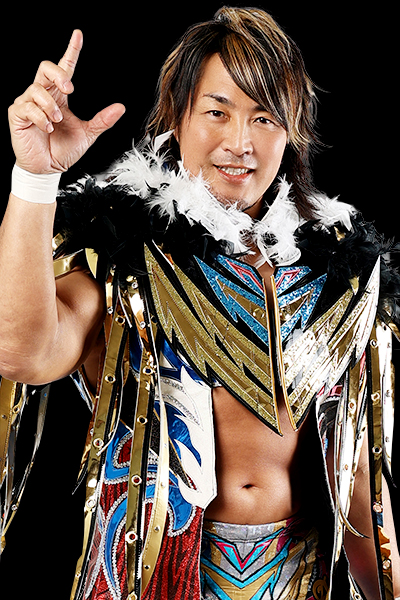