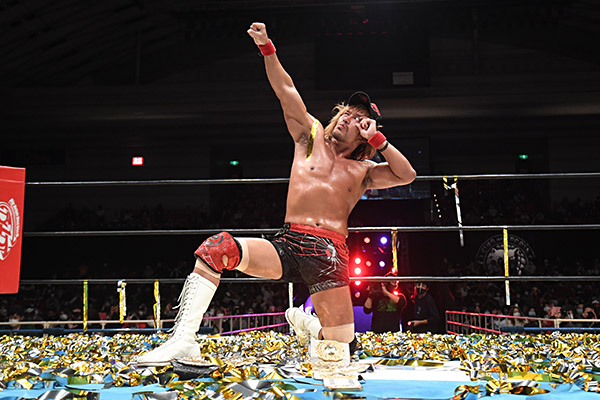 Tetsuya Naito emerged from his fourth battle with EVIL of 2020 with the double IWGP Championships still in his possession as he now seems set to head into a Wrestle Kingdom main event as champion for the very first time.

Naito and EVIL’s bout played out a s aviolent battle between two men who knew one another very well, with liberal BULLET CLUB interference in the mix. Naito had answers for a lot of EVIL’s signature offense including rope running misdirection, but EVIL too was able to punish Naito’s big moves, countering a top rope Frankensteiner at first and landing a thunderous superplex. 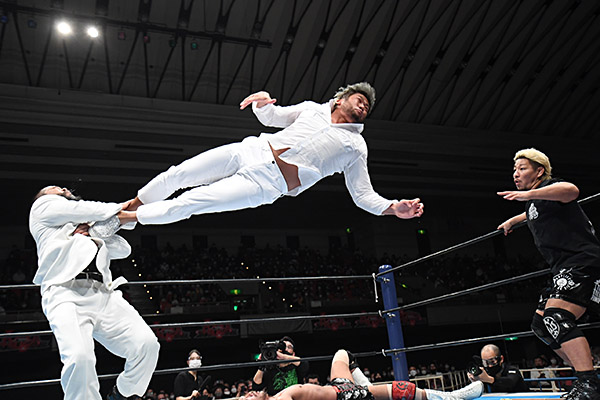 Yet the difference maker for EVIL as it has been so often was Dick Togo at ringside. When Naito hit Destino for certain victory, Togo pulled Unno from the ring and got set to sink in the Spoiler’s Choke, assisted by Yujiro Takahashi, who suddenly appeared as if from nowhere. Incredibly though, SANADA, not on the card for Power Struggle, was present to make the save, and turn the match back into a one on one affair. 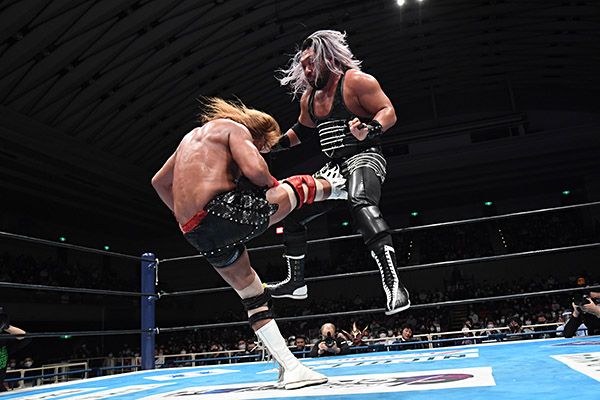 EVIL again tried to turn the match illegally to his advantage with a low blow, but Naito responded in kind. As both men were down with no referee, Jay White sauntered to the ring. Teasing a Bladerunner on EVIL, White sent a message by attacking Naito instead, putting EVIL on top of the champion and making sure the world knew that he would be the reason behind an EVIL Jay White main event at Wrestle Kingdom. 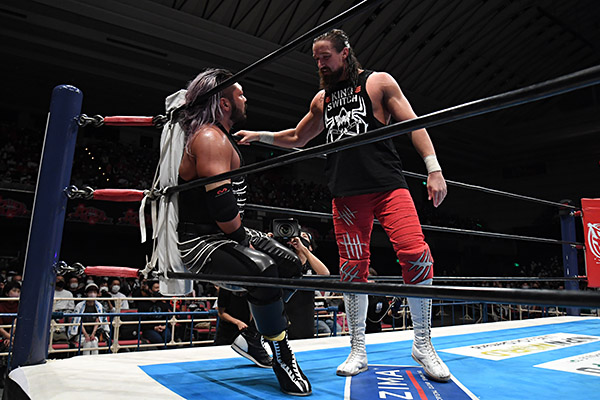 The plan was foiled however when Kota Ibushi re-appeared, having now seen just how his shocking defeat to the kiwi went down earlier in the evening. As Ibushi chased White to the back, Naito was now left alone with EVIL at last, Valentia being followed by Destino for the win.

White shook the pursuing Ibushi long enough to declare that he wanted ‘a day off’ on January 4 and that he would face Tetsuya Naito for the double IWGP titles on January 5. As Ibushi again looked to head to the ring with murderous intent however, it’s clear that the dramatic main event scene for NJPW in 2020 is far from over. 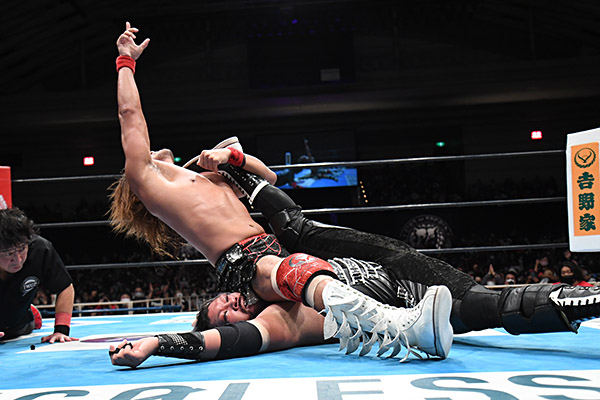