No Naito Off for double IWGP Champ at Wrestle Kingdom 【WK15】 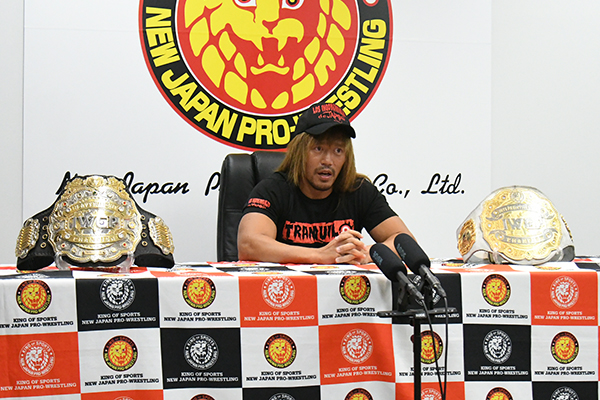 The first Wrestle Kingdom 15 press conference on November 8 saw an added twist as reigning Double IWGP Champion Tetsuya Naito issued a challenge of his own to Kota Ibushi, promising to wrestle both main events inside the Tokyo Dome on January 4 & 5 2021.

For a few years now we’ve had this system of the G1 winner holding the right to challenge contract. The holder of the contract should have his wishes respected. Wrestle Kingdom 15 will be held once again over two nights on January 4 & 5, so whether the contract holder gets his match on night one or night two shouldn’t matter. Therefore, I have no issues with facing Jay White in accordance to his wishes on January 5 2021. 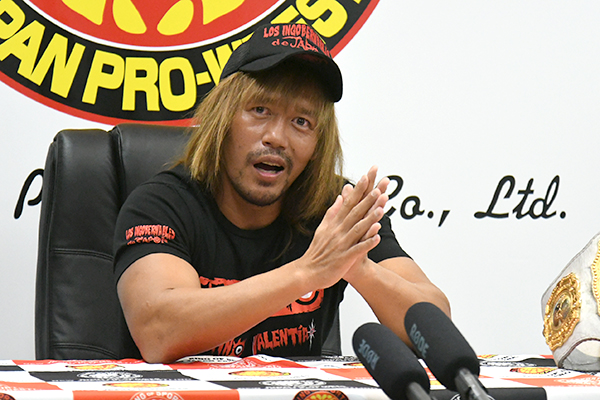 On January 4, I want to face Kota Ibushi. Yes, Ibushi put his contract on the line and lost to Jay White. So he shouldn’t have a right to a title match at the Tokyo Dome. Yet both of us were in the G1 Climax, and he won it, not me. He won it back to back, not me. That hurt, and I want to get revenge for that. I think jay should respect that. I beat Ibushi January 4 and face him on January 5. There should be no problem with that. Sorry to Jay, but I want to face Ibushi more. So that’s my official request.

How about it? Thing is, I want NJPW to carefully consider this. If I get what I want here, what does that say about the contract concept? If this is the case surely we don’t need a contract at all? That might become the case. So I want the company to very carefully take everything into consideration.

But sometimes it’d be nice if you guys listen to what I have to say. You’ve passed me over so many times, and you never know what might happen. I might even boycott both January 4 and January 5. I mean, you do know the name of my faction, right? ‘Los Ingobernables’. Know what that Spanish phrase means when you make your decision. 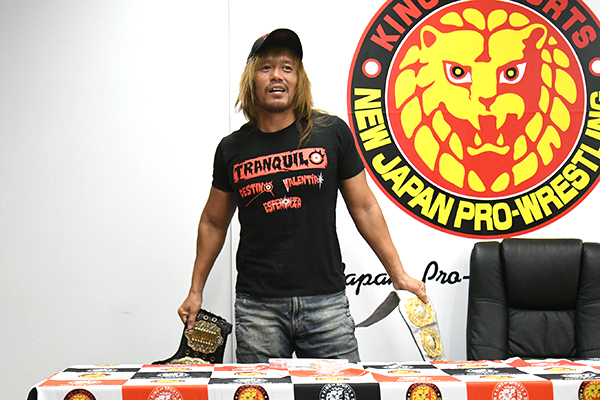 I came here expecting a ton of questions from the world’s media, but they’re not here. Is this because of the COVID restrictions? I expected a huge auditorium full of press, but that hasn’t happened. What are you gonna do, I suppose. I was especially looking forward to talking to Okamoto from Tokyo Sports. If that’s not gonna happen, I’m going to leave. I’ll have my own private press conference by myself in a family restaurant. See you again sometime, someplace. Adios.

Naito took no questions from the press.