World Tag League hits its midway point tonight in Fukushima. Which team will assume the lead as we enter the second half? 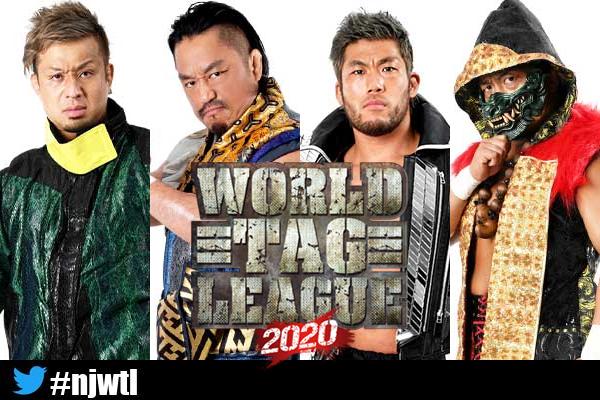 YOSHI-HASHI and Hirooki Goto take on Shingo Takagi and SANADA in the main event. With a hard fought win over Bad Luck fale and Chase Owens Sunday, and a win over the IWGP Tag champs Dangerous Tekkers in their back pocket, the six point LIJ side are in fine form. Goto and YOSHI-HASHI find themselves a win off the pace meanwhile. There’s plenty still to play for, but the difference between tying a current top ranking team and falling two wins behind is a big one. 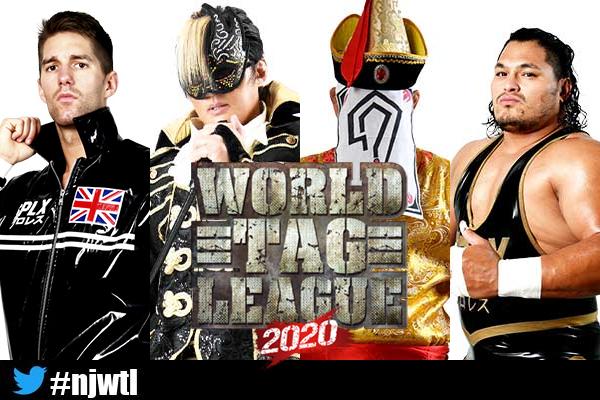 In the semi-final spot, the newest team in the league, Great-O-Khan and Jeff Cobb, have a chance to make a mark on the IWGP Tag Team Champions, Dangerous Tekkers. Great-O-Khan has made a point of Taichi calling himself a ‘Holy Emperor’, and with Zack Sabre Jr.’s British roots in play, they seem like natural rivals to O-Khan and THE EMPIRE. How will things play out in the ring Tuesday? Cobb’s power and O-Khan’s versatility made a combination effective enough to defeat the reigning World Tag League champions FinJuice on Sunday, and put them a win above the tag champions.

Dangerous Tekkers found themselves in a match full of dirty fighters Sunday in Nagano, and were ultimately outcheated by G.o.D as Taichi’s own Iron Finger From Hell made the difference. ZSJ and Taichi badly need to get back on form tonight, and to put this new team firmly in their place. 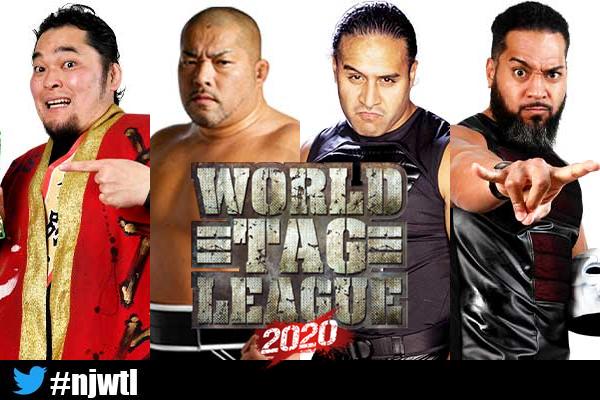 Not that the six time IWGP Tag Team Champions need a confidence boost, but the Guerrillas of Destiny have a comfortable 2-0 lead over the CHAOS side as we head into their third World Tag League meeting. On the other hand though, the Ishii and Yano side remind G.o.D of their long standing, and always frustrating, Tokyo Dome curse. Never have the Guerrillas ever won a match at Wrestle Kingdom, including in 2017, where a straightforward tag war with rivals Great Bash Heel was suddenly transformed when Yano and Ishii interjected themselves to create a three way, G.o.D losing the tag titles in the process.

To the BULLET CLUB side, 2020 represents a year where everything changes, including the WTL and Tokyo Dome curse. Then again, it might be the year of change when it comes to Ishii and Yano in straight tag action against G.o.D. Who emerges on top? 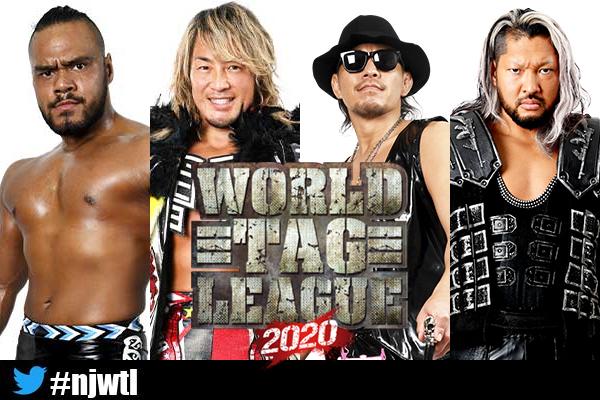 After a tumultuous start, HenarACE are tied at the bottom of the table with zero points. Tanahashi has insisted that his partner is doing everything right, while the Ace, at danger of sinking back into his crisis of confidence from the summer, is trying to fire himself up. With Henare insisting on ‘always taking the hard route’, Henare will remain loyal to Tanahashi, but can the very embodiment of goodness in this tag league overcome black hearted opposition? If they can’t, any hopes of being in the top two of the league come December 11 in the Budokan may be dashed. 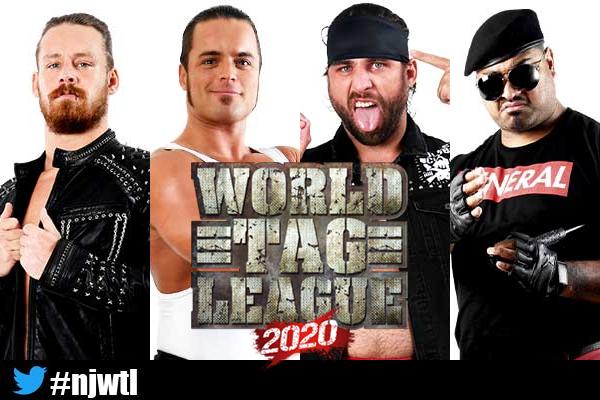 Tag League action gets started with FinJuice taking on the still winless Fale and Owens. Can the BULLET CLUB side change their fortunes tonight, or will FinJuice have an easy route to six points and a bounce back from a tough loss to THE EMPIRE Sunday? 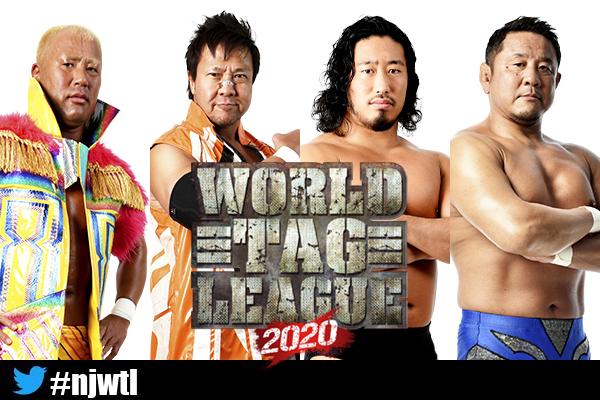 The action kicks off with Honma and Kojima facing Tsuji and Nagata. On Sunday in Nagano, Tsuji resisted Kojima’s lariat on the first try and landed a bodyslam, but fell on the second attempt. Could Tsuji have Kojima’s number at last tonight?