Oleg Boltin wins Kazakhstan national, moves to all Asia ahead of Olympics 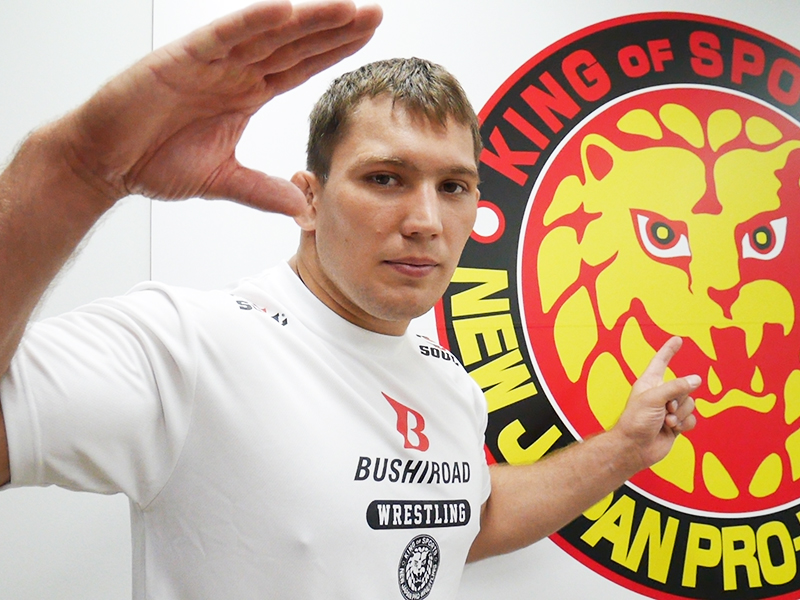 Wrestling at 120kg, the 27 year old Boltin, who has been refining his craft for the last year in his homeland of Kazakhstan, soared to victory in the Kazakh national, winning all five of his matches, including over the 2019 All Asia champion Yusup Batirmurzaev. This victory earned Boltin the right to compete for his country in the 2021 All Asia tournament, which takes place in February. 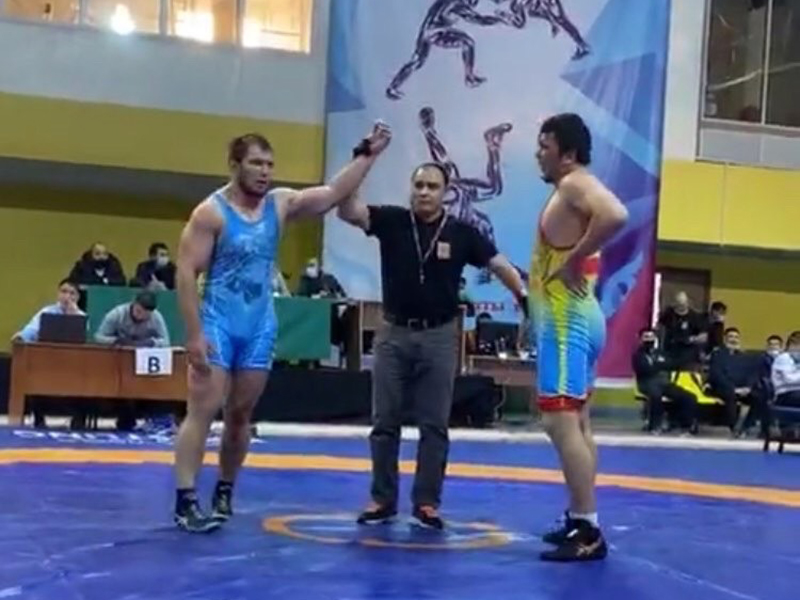 Yuji Nagata has coached Boltin since he joined Bushiroad in 2017, and currently under Team New Japan. Commenting on Boltin’s win, he remarked ‘Even with everything going on due to the pandemic, he hasn’t lost sight of his goals. He’s still been determined to make it to the Olympics, he’s dedicated himself to his training and this is the result. He was in a very difficult block of competitors, and he was opposite his rival and the All Asia champion, and he really put in a phenomenal effort to turn things around in that match. I know there’s a lot of concern and doubt over the Olympics, but the important thing for him is to keep this hope still going strong. Next is All Asia, and I’ll keep supporting him, even if it’s from afar.’ 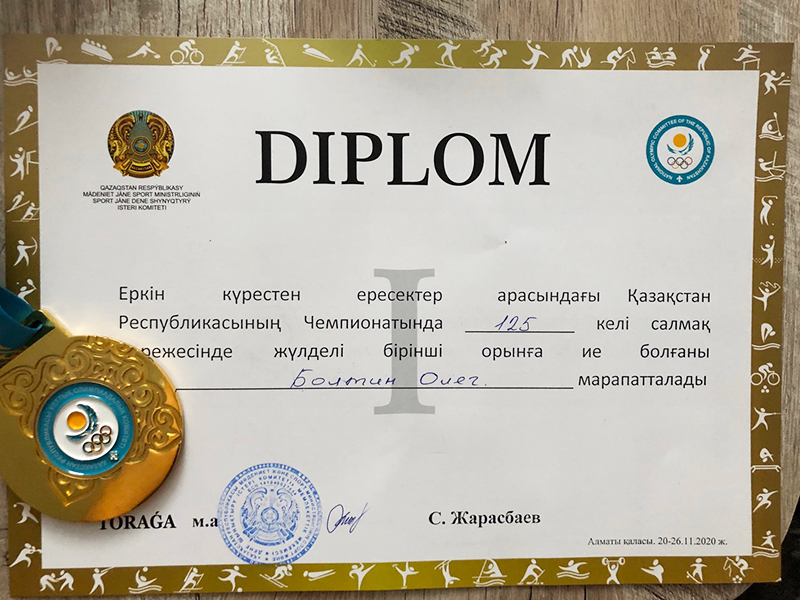 Now a three time All Kazakh wrestler, Boltin commented: ‘This was the first time in a while we’ve been able to have a tournament this size (with 17 wrestlers) in this country. I didn’t get a lucky draw, and this was a difficult one to win. But I was able to turn things around against the All Asia Champion, and get him to 7-6 with 45 seconds on the clock, and then I won my other three matches on technical fall. That’s all thanks to the coaching of Nagata san, to Bushiroad and New Japan Pro-Wrestling. I’ve kept my training up even through thsi pandemic, and I’ll keep pushing ahead.’

Next for Boltin is the All Asia tournament in Kazakhstan this February, and the Asian Preliminaries in March. A top two finish in those events will put him in line to represent Team New Japan in the Olympics. We hope NJPW fans join us in wishing Oleg the best! 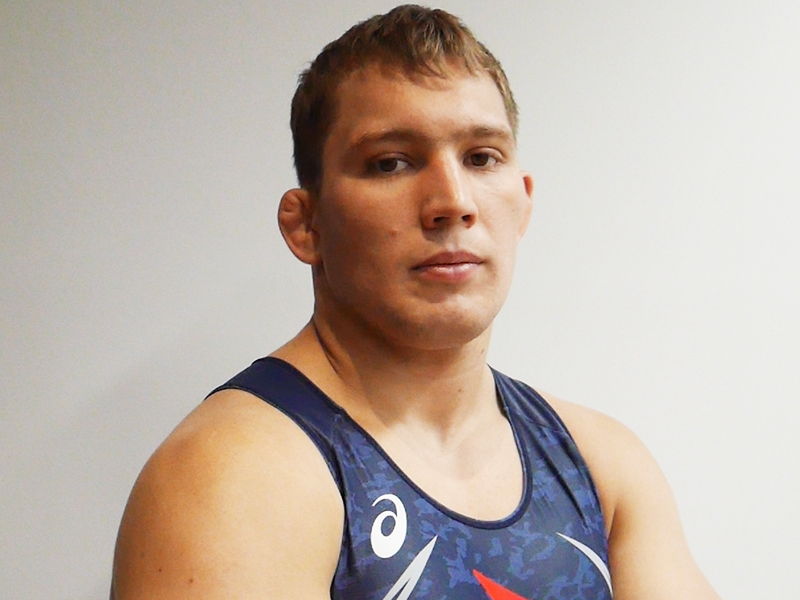