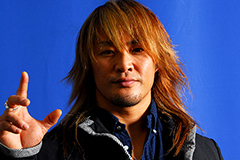 –You started the year on January 4 wrestling Yutaka Yoshie for the IWGP U-30 Championship. In the main event that night, Shinsuke Nakamura faced Yoshihiro Takayama in a double IWGP/NWF Heavyweight Championship match. You said after your match that you wanted the belt that was around Nakamura’s waist, and it really seemed that your rivalry kicked off at this point.

Tanahashi: In terms of age, career experience, in every respect, Nakamura was my junior at that point, but he was so many steps ahead of me. There was this massive gulf between us; I just thought I needed to at least make my feelings heard. 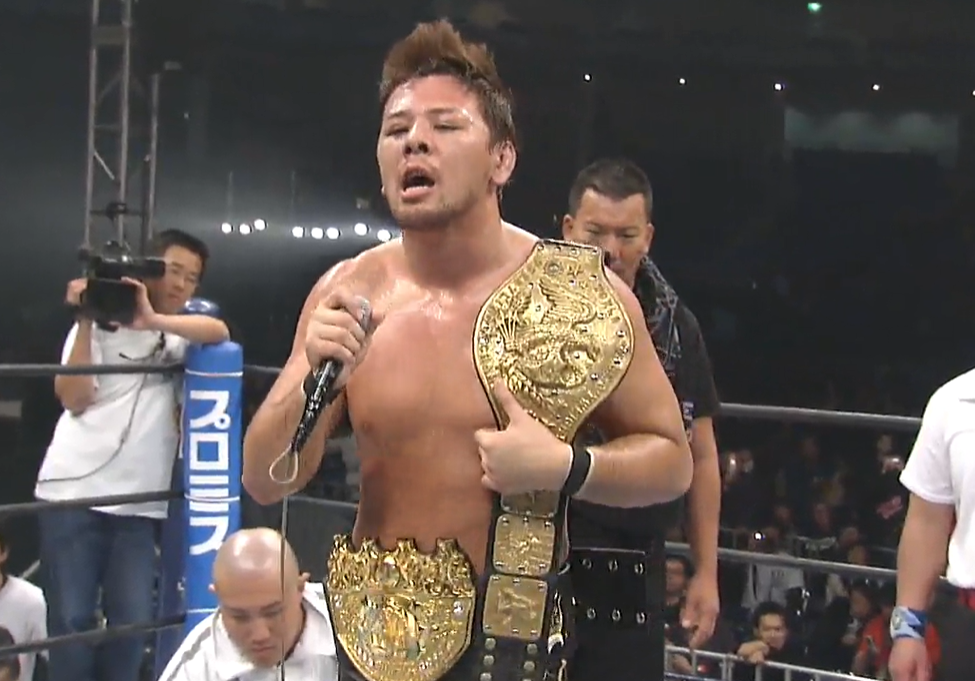 –Did you feel rushed in a way?

Tanahashi: I wouldn’t say I was rushed, no. I really strongly believed in my way of getting to the top of this mountain.

–You had a different approach to Shinsuke.

Tanahashi: Right. Slow and steady. Not quite the hare and the tortoise, but I thought if I didn’t give up,  if I didn’t stop, I would eventually get there. That was probably the calculating side of me as well; I figured that was the best way to get the fans on side with me as well.

–It certainly would make you be more relatable to the fans.

Tanahashi: I mean, look at (Togi) Makabe’s record. Constantly frustrated and then he finally has that journey to the G1 and the IWGP title, that’s a real story people can get behind, right?

–A People’s Champion, so to speak.

Tanahashi: Yeah. So I wasn’t flustered by Nakamura, but I was definitely aware of that gap.

–You eventually proved that point.

Tanahashi: I felt the exact same way back then. But you know, we went through our seesaws and ups and downs but in the end, both of our paths were right for us.

–Just six days later on January 10, you were wrestling in the Nippon Budokan, defending the GHC Tag Team Championships against the late, great Mitsuharu Misawa and Yoshinari Ogawa. The one and only time you were in the ring with Misawa; how was that experience? 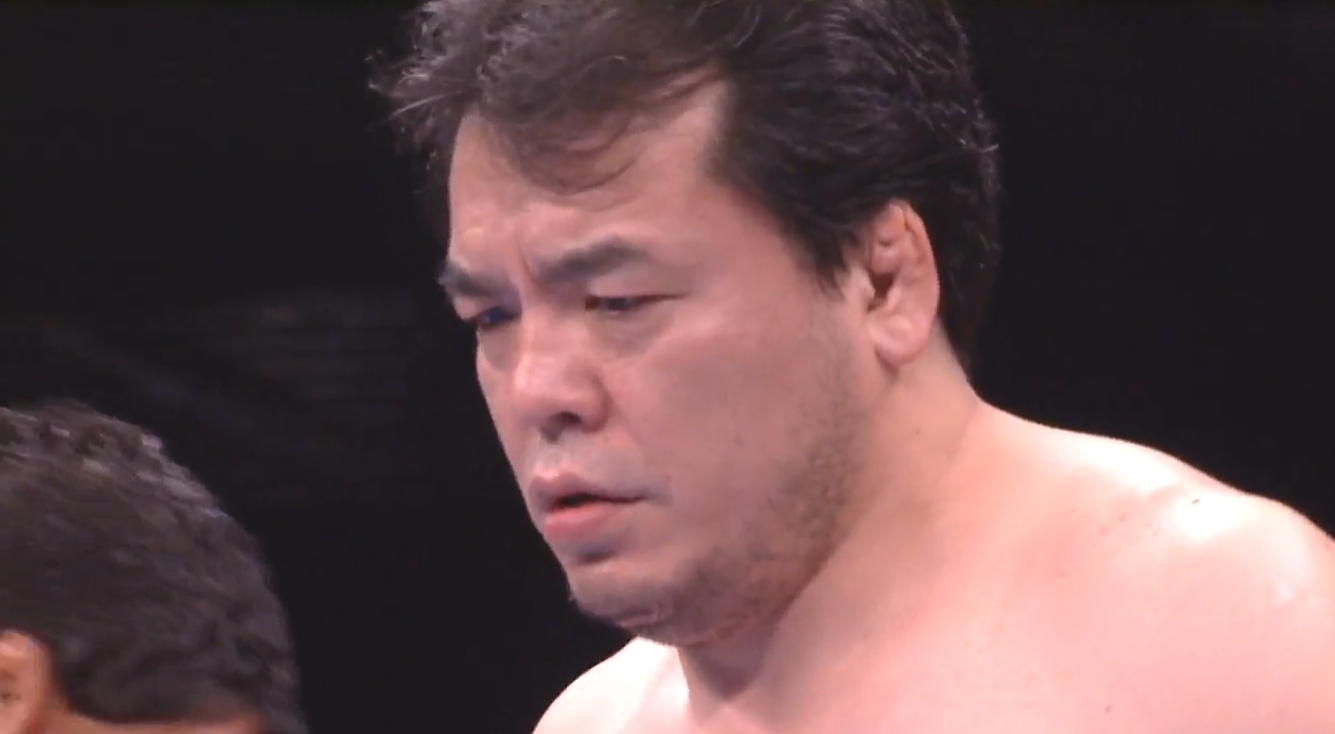 Tanahashi: That was huge. For a wrestling fan of so many years, to finally find out what a Misawa elbow really felt like… It was something else (laughs).

–What made his different to any other wrestler?

Tanahashi: Man, it just rattled your brain, that sound echoing through the building. I got in that ring feeling like ‘no way you’re going to look past NJPW!’ and as soon as I took one of those I thought ‘ok, I think I’m good’ (laughs).

Tanahashi: I mean you look at all those wars Misawa, (Toshiaki) Kawada and (Kenta) Kobashi had through the ’90s, all those high impact moves, and then the last thing that led to the finish would be one elbow shot, right? I felt first hand just how powerful that elbow can be as a finish.

–Any other thoughts on Misawa?

Tanahashi: The career that guy had… I think the fans had so many memories that they shared with him, you know? That meant they had so much faith in him, so much conviction, unlike anyone ever. When I wrestled him, physically he was…

–Even he himself said he wasn’t in his prime shape.

Tanahashi: But still the fans had so much belief in him.

–Similar to the way the fans believe in you now.

Tanahashi: It’s all in the moments the fans share with you. Misawa fans saw him stand up to Jumbo Tsuruta ack in the day and they thought ‘OK, Misawa pulled through, so I’ll do the same!’ Those memories will stay with his fans forever. You mentioned ‘people’s champions’ before, and he was the very embodiment of that.