The card has been set for the STARDOM opening matches that will take place for live attendees to night two of Wrestle Kingdom 15 on January 5. 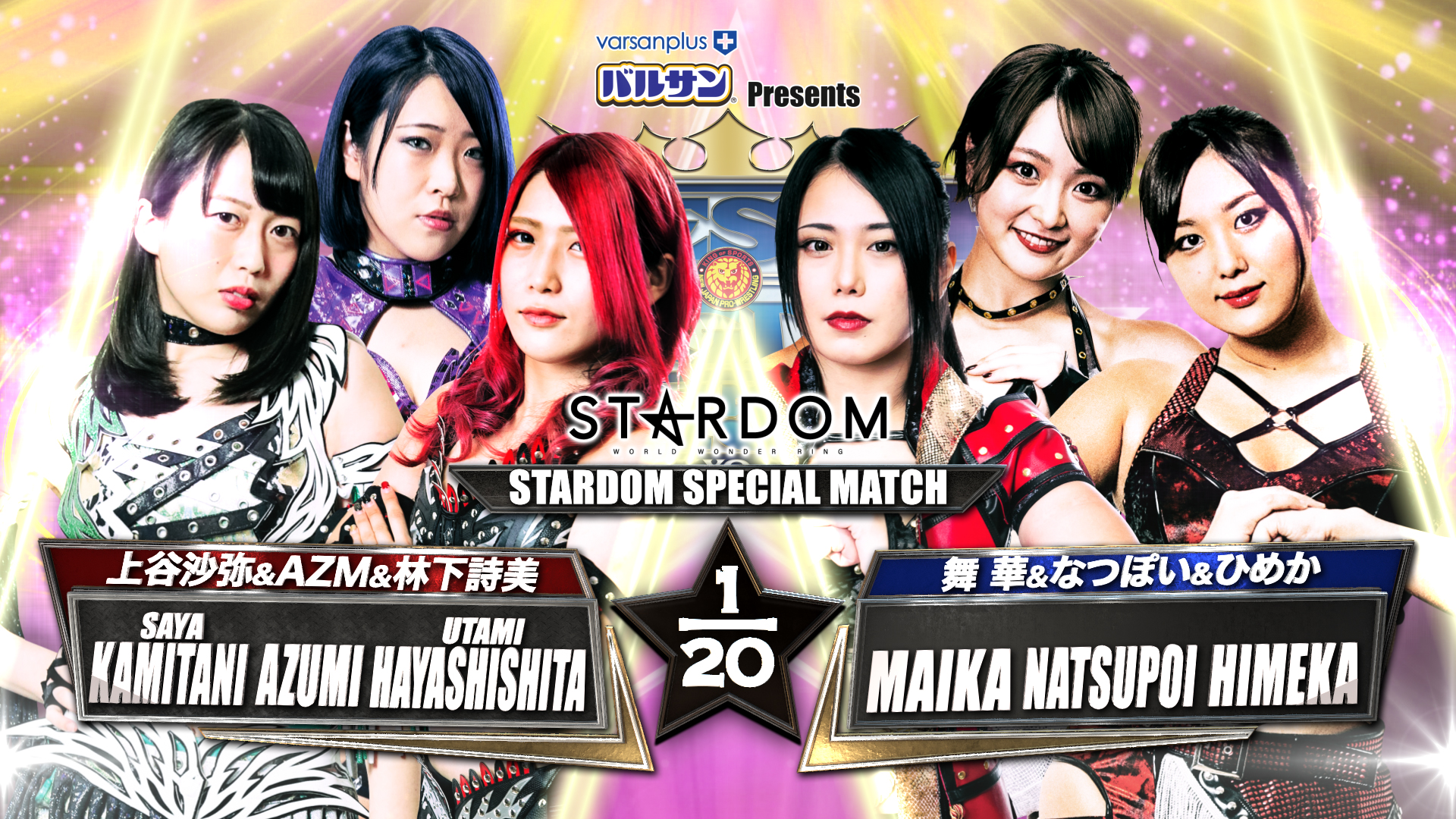 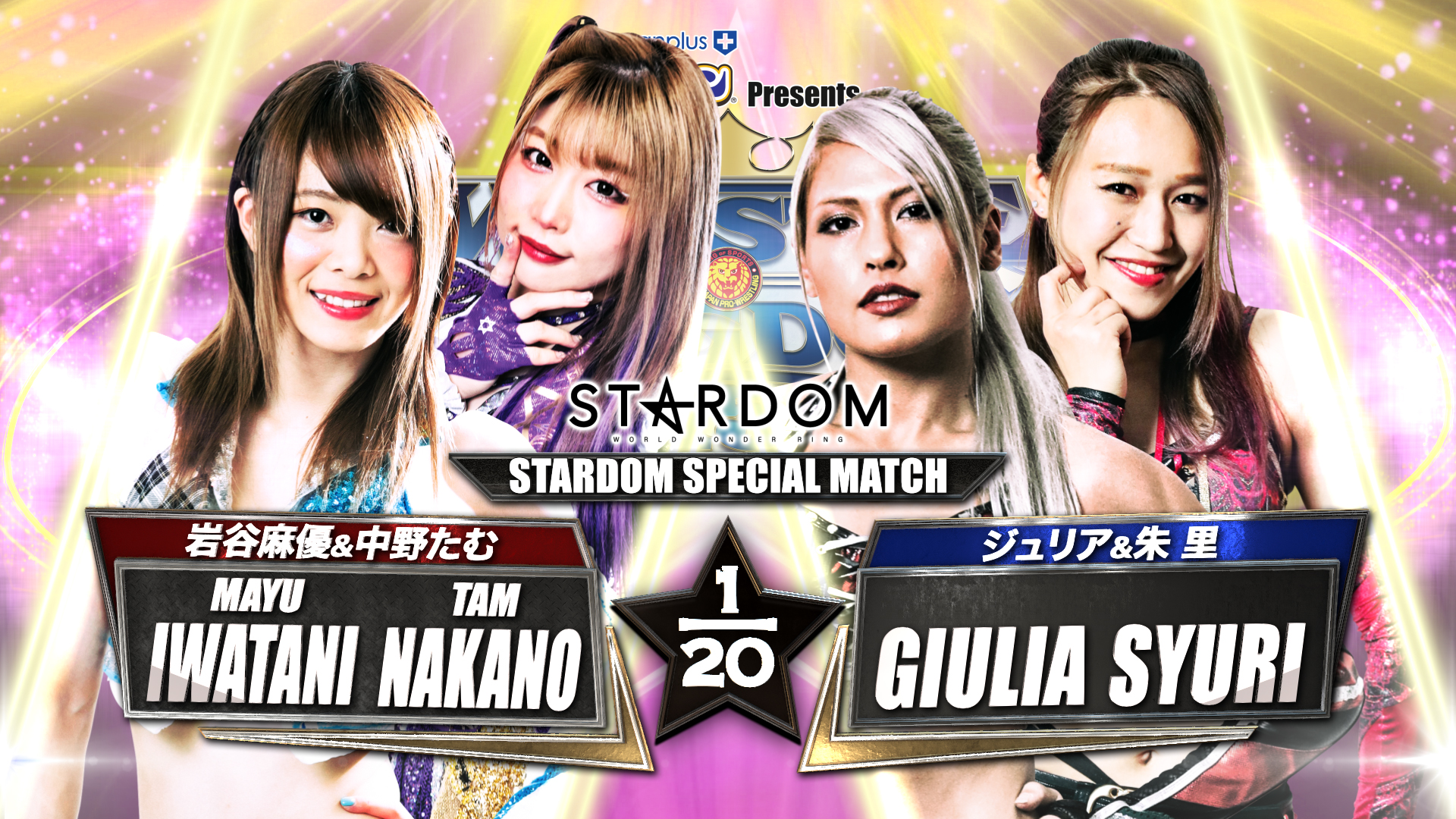 The second tag bout will see Mayu Iwatani and Tam Nakano make a rare combination against Syuri and Tokyo Sport’s female wrestler of the year, Giulia.

The lucky fans able to attend the Tokyo Dome on January 5 will have a great chance to celebrate the best in women’s wrestling and Wrestle Kingdom!

*Matches will not air on NJPW World or FITE.