Night two on the Road to Lion’s Break Contender sees El Phantasmo make his NJPW STRONG debut on what should be a thrilling night of action. 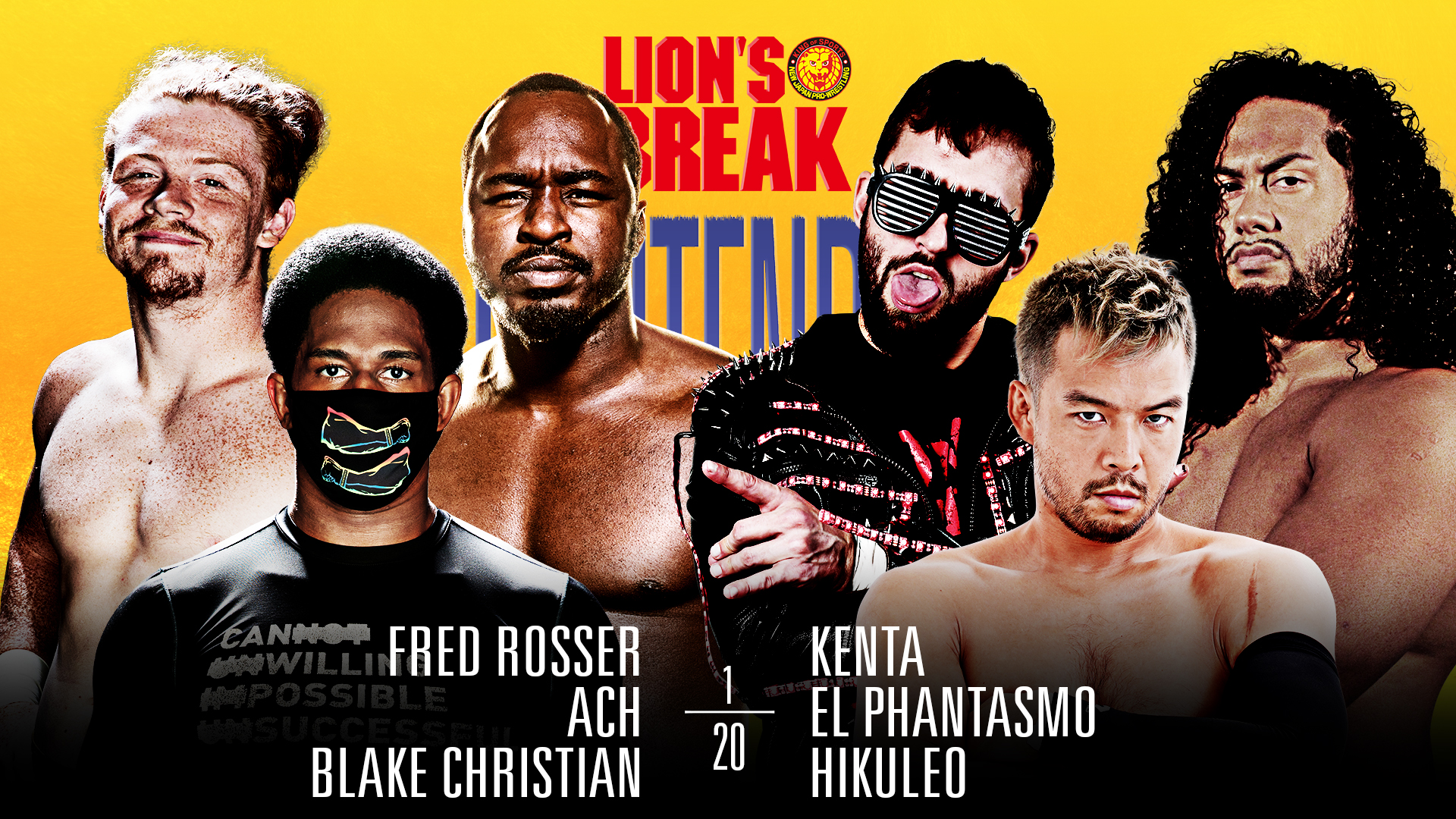 An immense main event sees Fred Rosser lead ACH and Blake Christian into war with BULLET CLUB. ACH and Christian have more than enough motivation to take the fight to El Phantasmo in this one. After all, in December Phantasmo won his second back to back Super J-Cup jacket and trophy by smashing the latter on ACH’s back on the way to victory; this after he tortured a broken nose for Christian to get past him in the semifinals.

With Wrestle Kingdom and New Year Dash seeing the world bear witness to the ‘stiffest superkick in the business’, ELP will be looking to make a striking STRONG debut. Meanwhile KENTA, having already started the year off right, will want to have another convincing performance and more footage to send to one Jon Moxley waiting in the wings. Then there’s the beast that is Hikuleo. What does the Young Gun have in store, and could it involve STRONG match of the year winner for 2020 Fred Rosser? 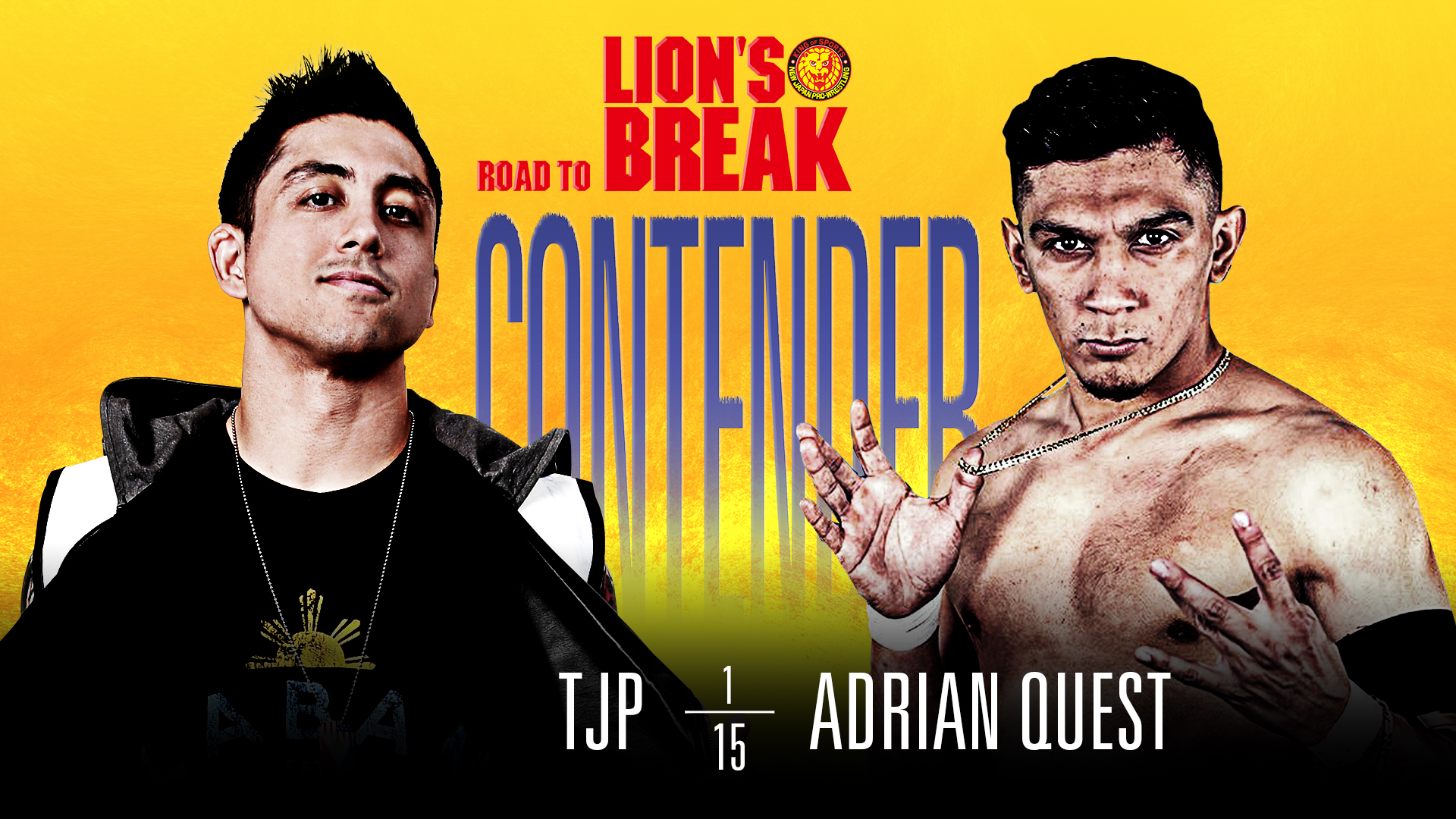 First time ever singles action sees TJP and Adrian Quest go one on one.

There are a lot of similarities between the two junior heavyweights in this thrilling looking matchup. Both started in pro-wrestling at a very young age, and both are highly skilled and experienced; Quest at a level that belies his 25 years of age. Yet TJP has the undeniable experience edge, as well as the advantage when it comes to hsi wealth of submission techniques.

Quest will look to counter the Fil-Am Flash in the skies as TJP looks to ground his opponent. Will TJP start his 2021 strong, or will Quest score his biggest win on Friday nights yet? 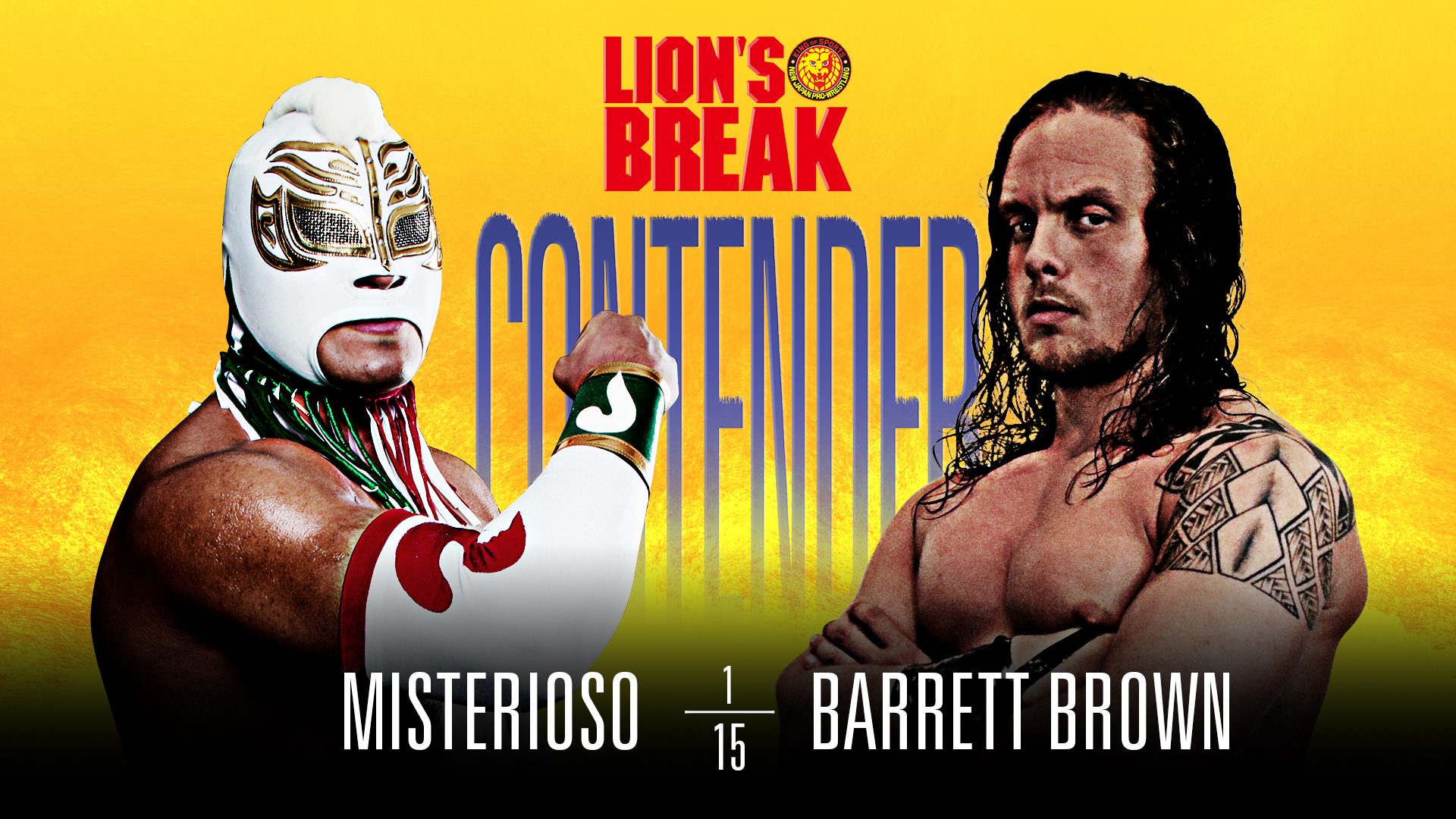 Friday night’s action kicks off with what should be a fascinating openweight battle between Misterioso and Barrett Brown. Brown is making his first STRONG apperance in three months, after his premature exit from Lion’s Break Crown.

That tournament exit belied an impressive performance that saw Brown adopt a new harder attitude. That’s an attitude he’ll seek to bring to the much larger heavyweight luchador Misterioso. Who wins out in our opener?