Watch every event on the New Beginning tour LIVE and in English on NJPW World! 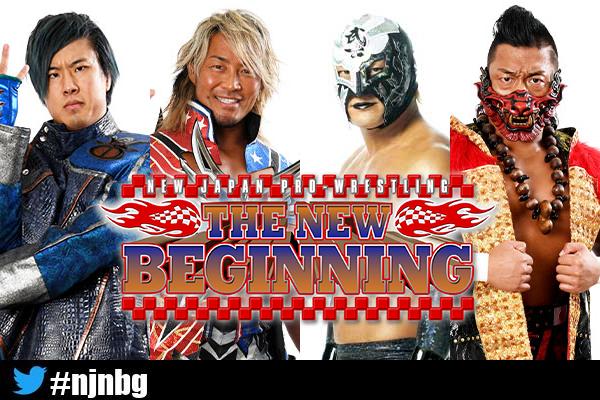 Our main event sees Master Wato continue his campaign against BUSHI, while we get a preview of January 30’s big Nagoya main event between Shingo Takagi and Hiroshi Tanahashi. After BUSHI’s dismissive challenge toward Wato for Hiroshima on February 10, the young master certainly needs to prove his worth through the New Beginning tour. Then, Shingo Takagi and Hiroshi Tanahashi will again collide en route to one of the most hotly anticipated matches of this upcoming tour. 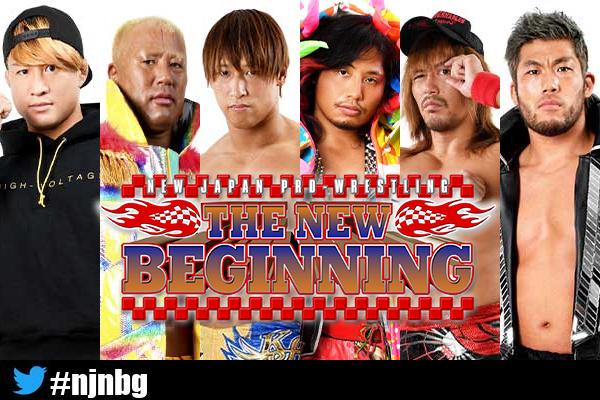 More previews of Hiroshima action in our fourth match of the evening, as double IWGP Champion Kota Ibushi and IWGP Jr. Heavyweight challenger SHO meet their respective LIJ opposition in SANADA and Hiromu Takahashi. Plus, as he finds himself without a set direction for 2021 after losing his titles at the Tokyo Dome, how will Tetsuya Naito react, with his opposite number Tomoaki Honma being a former partner way back when? 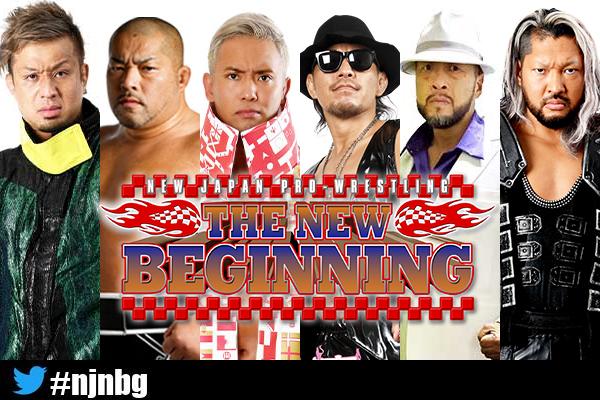 As with the tour opener on Sunday, Kazuchika Okada teams with two thirds of the NEVER 6-Man Champions to take on a BULLET CLUB trio Monday night. This time, it’s YOSHI-HASHI joining the Rainmaker and Tomohiro Ishii to take on Yujiro, Togo and EVIL. What fallout will there be from Sunday’s tour opener, and how will EVIL continue to strike back after a crushing loss to SANADA in the Tokyo Dome? 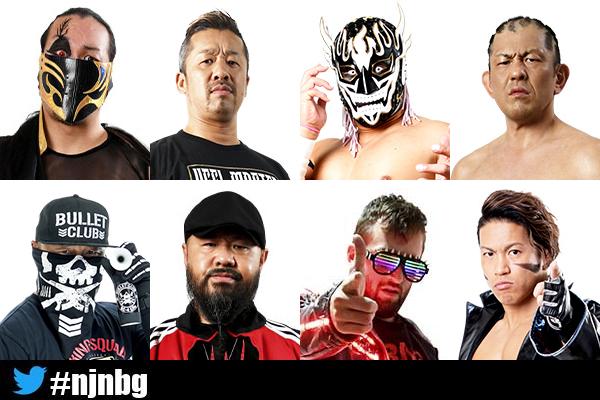 After Suzuki-Gun and BULLET CLUB collide in our tour opener on Sunday, another eight man war will erupt on night two of the Road to New Beginning. With Jado and Gedo set to meet DOUKI and Suzuki, and ELP and Ishimori facing Kanemaru and Desperado Saturday in Ota-ku, what will happen as faction warfare escalates? 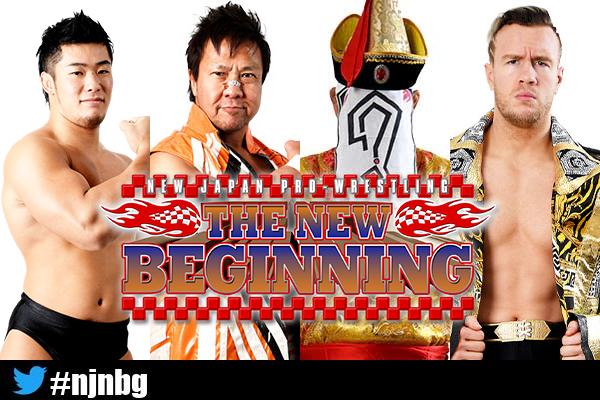 After Satoshi Kojima teams with Yota Tsuji on Sunday’s tour opener, he now turns to Yuya Uemura to face the UNITED EMPIRE side of Great-O-Khan and Will Ospreay. Kojima is counting down the days until Hiroyoshi Tenzan returns to action in Ota-ku, and then until his January 30 singles bout with Ospreay. Can the strongest arm leave a mark tonight?