The Lion’s Break Contender series sees its culmination on January 29, with Lio Rush coming to NJPW STRONG for the first time, with revenge on his mind. 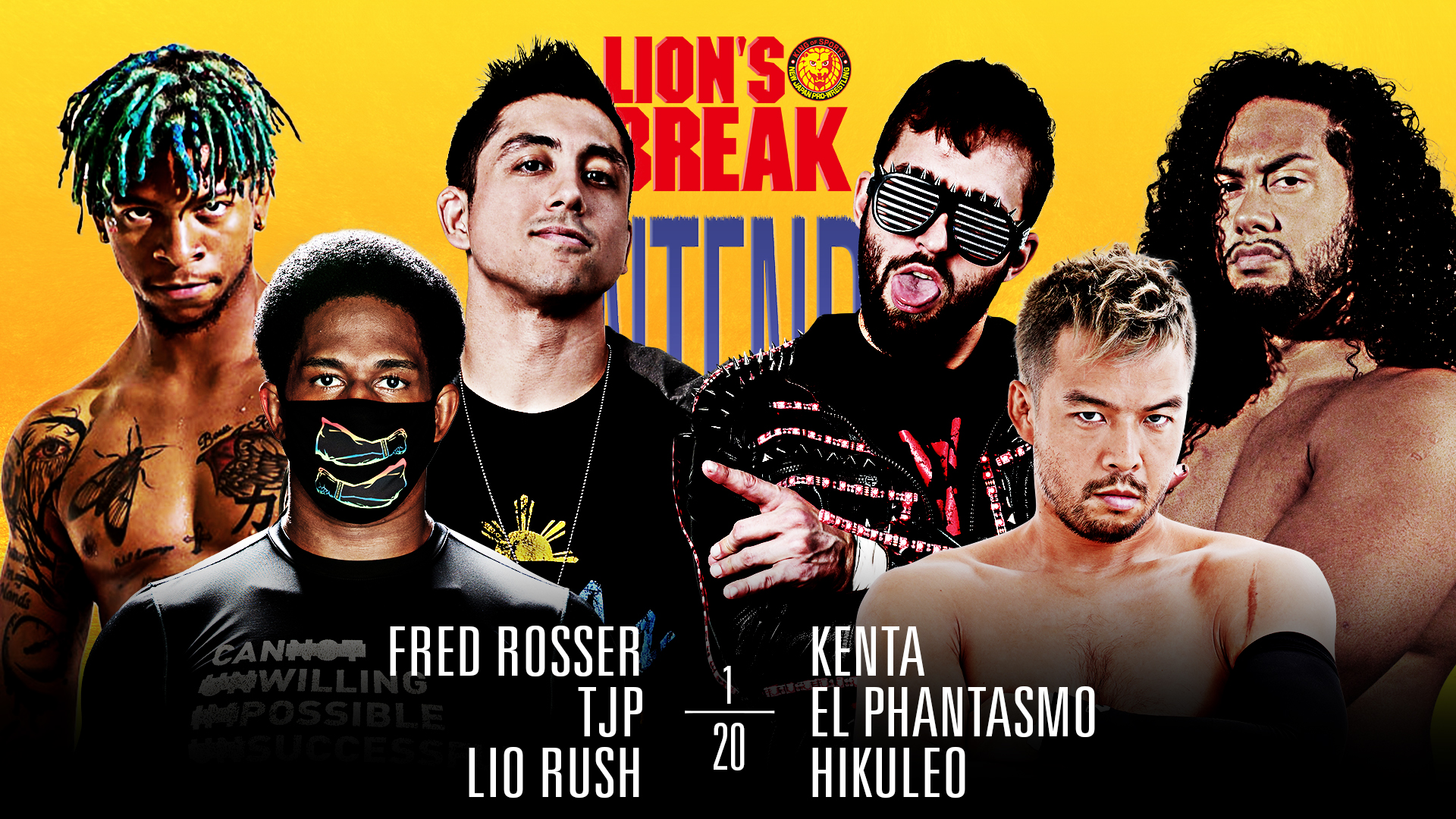 Six man tag team action will headline Lion’s break Contender, as BULLET CLUB collide with the trio of Fred Rosser, TJP and Lio Rush, and personal issues come to the forefront. On the Road to Contender on January 15, Rosser brought a heavyweight fight to the huge Young Gun Hikuleo, and there is bad blood sure to continue to boil.

Eyes will be drawn though, to the Man of the Hour’s debut on NJPW STRONG. Lio Rush entered the Super J-Cup last year with a lot of hype behind him, and a lot of support from fans around the world, but he suffered a first round exit at the hands of the ever disgraceful El Phantasmo. Rush has vowed that a rematch will come sooner rather than later, but first he’ll be gunning for revenge in this trios main event.

Then there’s KENTA. Still holding the red number one contender’s briefcase, KENTA is sick of waiting for his turn. Will he take this main event opportunity to deliver a violent message for the IWGP US Heavyweight Champion Jon Moxley? 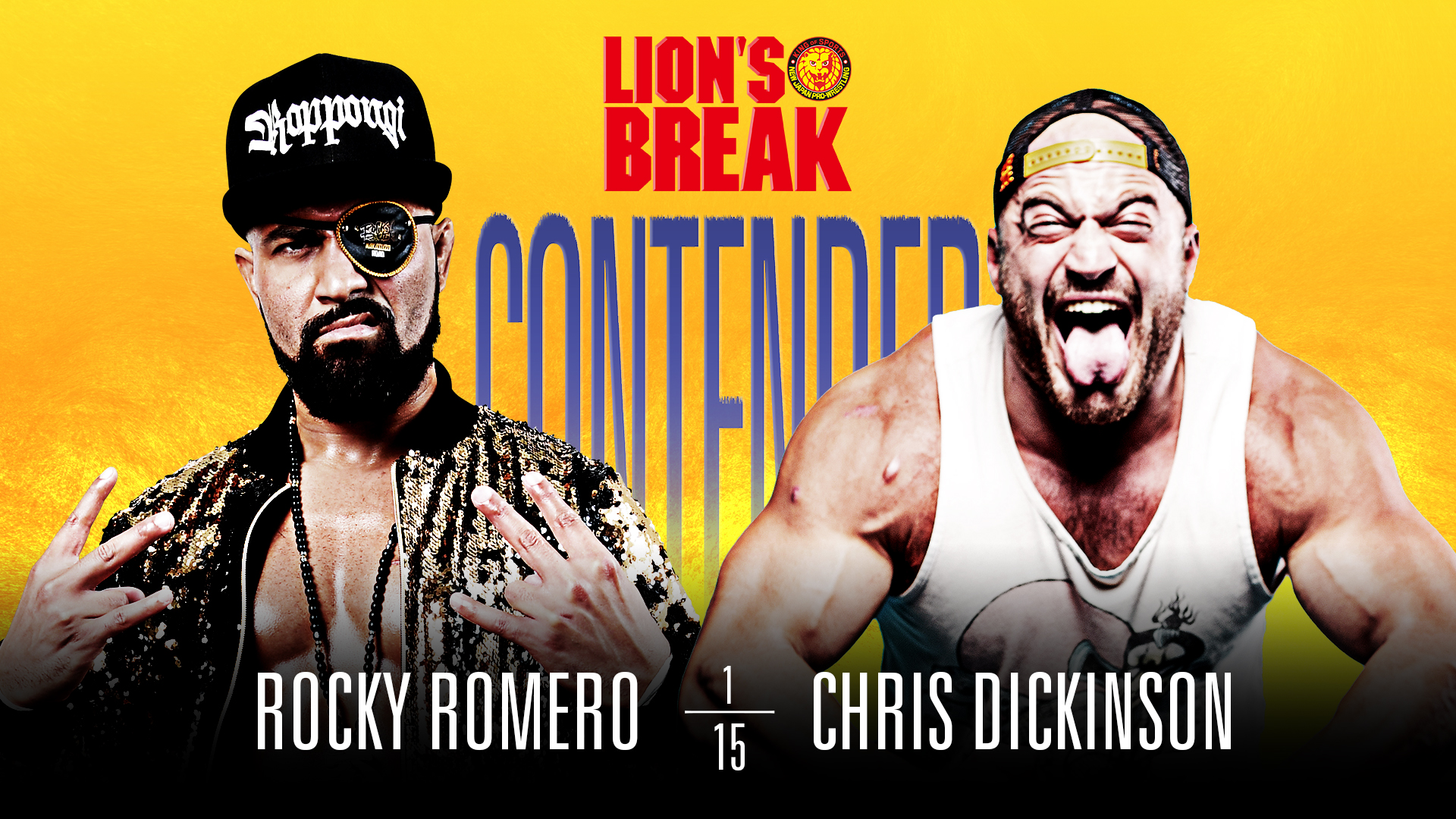 An openweight display of submission wrestling will also be on the table on January 29 as Rocky Romero goes head to head with the newest member of Team Filthy: ‘The Dirty Daddy’ Chris Dickinson. Dickinson instantly made a mark on the January 8 edition of STRONG with an impressive running DVD bringing him to victory, but it isn’t just impactful moves that Dickinson brings to the table. With influences from Josh Barnett to Bas Rutten to Nobuhiko Takada, Dickinson has learned lessons from grappling experts.

Yet Romero’s own submission prowess is something to be respected and feared; Dickinson could just ask his teammate Danny Limelight after a Diablo Armbar led to a submission loss at Detonation in December. Now Dickinson fights to make a mark in his singles debut in NJPW, but also for the pride of his team with leader Tom Lawlor watching on.

The action on January 29 will kick off with an all LA Dojo battle, as Clark Connors faces The DKC. After a defeat at the hands of Rocky Romero on January 8, The DKC made a direct appeal to Katsuyori Shibata to be allowed to train at the LA Dojo, and is now officially the Dojo’s newest member. Here, he hits the ring as a Young Lion for the first time, facing the captain of the team in Clark Connors. Connors and DKC formed a solid team toward the end of 2020, and Connors passed a lot of knowledge on to the newcomer, but there’ll be no love lost in the ring one on one.