Switchblade to return to action tonight 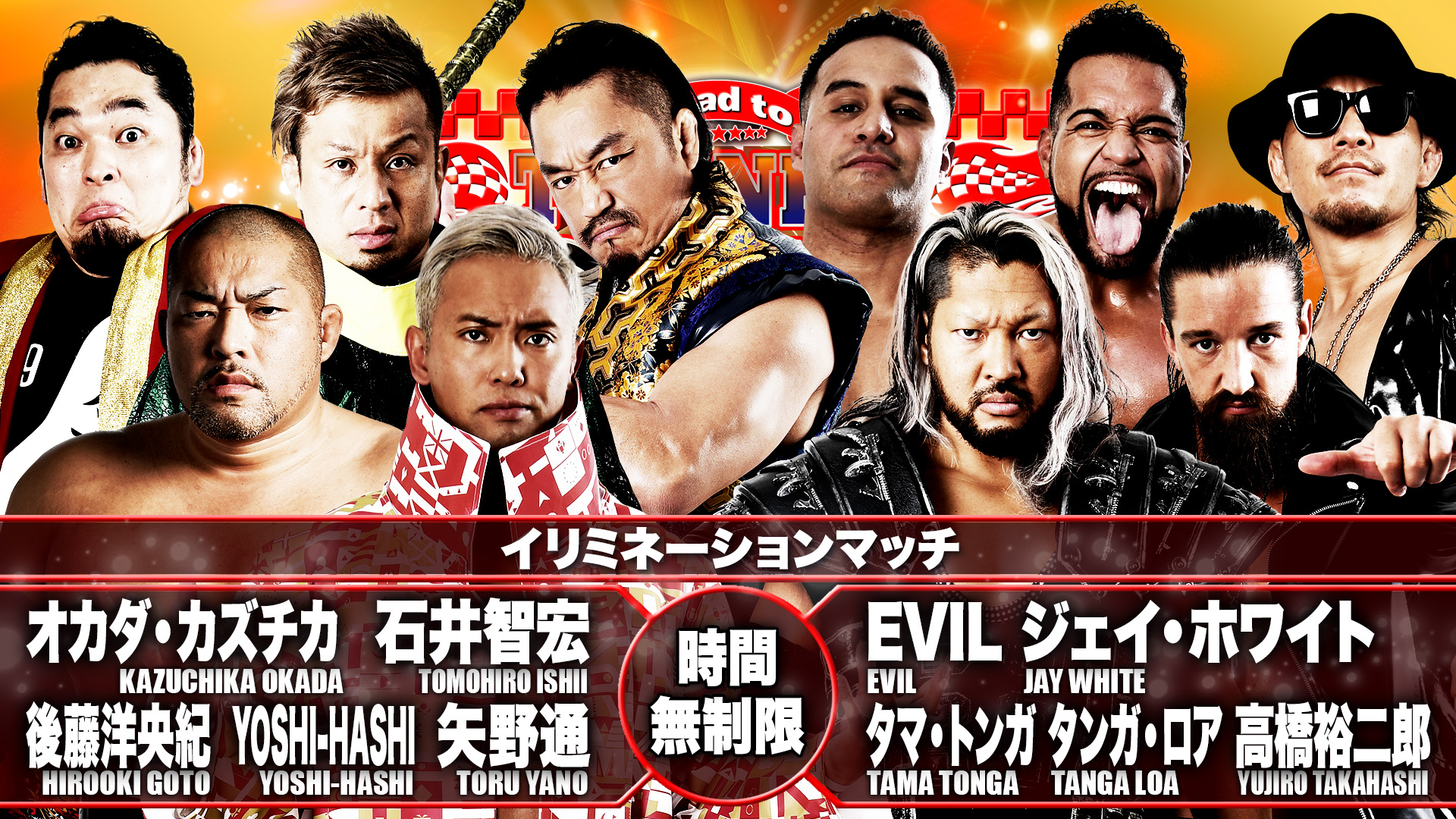 Fans in Korakuen Hall last night were shocked at the return of Jay White after he hit the ring to level Tomohiro Ishii with a Bladerunner. After night two of Wrestle Kingdom 15 on January 5, White declared that he was ‘done’ with NJPW and potentially pro-wrestling at large. The next night, Tomohiro Ishii apparently sent White into an early retirement from New Japan competition with a Vertical Drop Brainbuster, leaving the Switchblade with a rare piece of encouragement to ‘get right and come back for revenge’.

That’s exactly what White did last night in Korakuen Hall, striking Ishii from behind and demanding that he be put into cards going forward. What the rest of the Road to The New Beginning holds is at this moment unclear when it comes to Switchblade Jay White, but one thing we know for sure is that he will be in action tonight in our elimination tag team main event. What will happen when White joins BULLET CLUB opposite CHAOS in elimination tag team action? Find out LIVE and in English on NJPW World!