Yuto Nakashima to debut on Road to Castle Attack 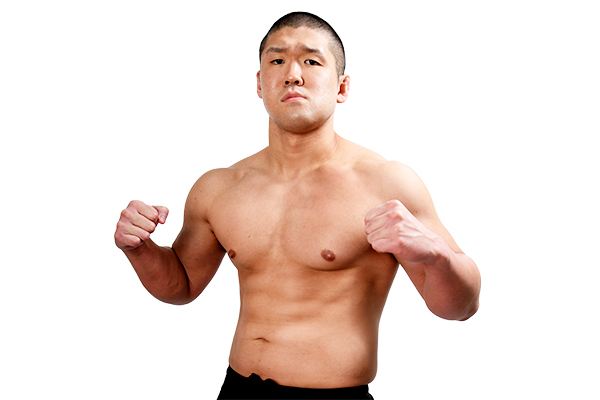 New Japan Pro-Wrestling will welcome a new Young Lion to the roster starting at Sunday’s event in Korakuen Hall, as Yuto Nakashima will make his professional debut.

24 year old Nakashima will see action in special opening matches through the Korakuen Hall events on the Road to Castle Attack, in singles bouts against established Young Lions Yuya Uemura, Gabriel Kidd and Yota Tsuji. These special matches will take place at the earlier time of 5:40 on each night. He will also be competing on non-televised live events through the tour.

Standing 180cm tall and trending at a potential heavyweight 95 kg, Nakashima has an athletic background in MMA, judo and jiujitsu, as well as water polo. Having spent a year in the Fale Dojo before it became the NJPW New Zealand Dojo, he entered the Noge Dojo in June of 2020.

New Japan Pro-Wrestling hopes fans join us in our support of Nakashima as he begins his NJPW journey!