The full cards have been revealed on the Road to Wrestling Dontaku, which will culminate on May 4 in the Fukuoka International Center with a pair of huge championship main events. 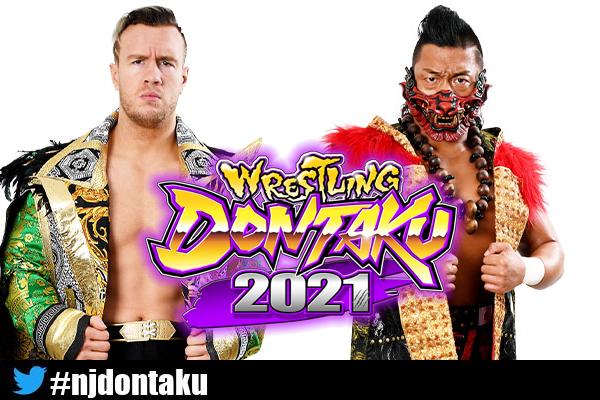 Headlining on night two of Dontaku will be Will Ospreay defending the IWGP World Heavyweight Championship for the first time gainst Shingo Takagi. After Ospreay defeated Kota Ibushi at Sakura Genesis to lift the world title, he was quick to issue a challenge of his own to Kazuchika Okada, wanting Tokyo Dome revenge for night one of Wrestle Kingdom. Yet Shingo was quick to respond, hitting the ring and demanding a title match of his own.

Takagi would argue that he defeated Okada in the first round of the New Japan Cup, giving him a more valid claim to the title than Okada. Meanwhile, Shingo seeks revenge of his own, after losing to Ospreay in a phenomenally hard fought New Japan Cup final just two weeks ago. Can Takagi bounce back agains6t the Commonwelath Kingpin and seize World Heavyweight gold in the process? 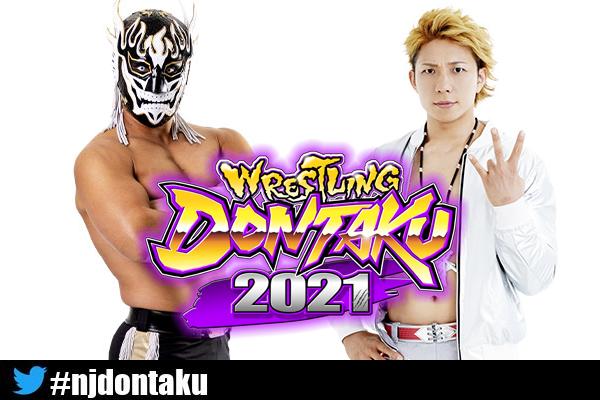 Also on night two of Dontaku, YOH will challenge El Desperado for the IWGP Junior Heavyweight Championship. At Sakura Genesis, YOH returned to action, and claimed his fifth IWGP Junior Heavyweight Tag Team Championship, pinning Yoshinobu Kanemaru with the Direct Drive. Yet YOH wasn’t content with merely capturing the tag titles for he and SHO, issuing a challenge post match to El Desperado for the junior heavyweight singles gold as well. At Wrestling Satsuma no Kuni in Kagoshima, former champions Desperado and Kanemaru will be granted a rematch against Roppongi 3K; will one of these men emerge as a double junior heavyweight champion?

Plus huge matches underneath our main events will see the ongoing struggle for power and control in NJPW continue with days separating us from Wrestle Grand Slam in Yokohama Stadium and the Tokyo Dome!