Chris Dickinson and Tom Lawlor team up before title match

This week on NJPW STRONG, the countdown to the first STRONG Openweight Championship defence continues, as Chris Dickinson teams with May 28 opponent Tom Lawlor in our elimination main event. 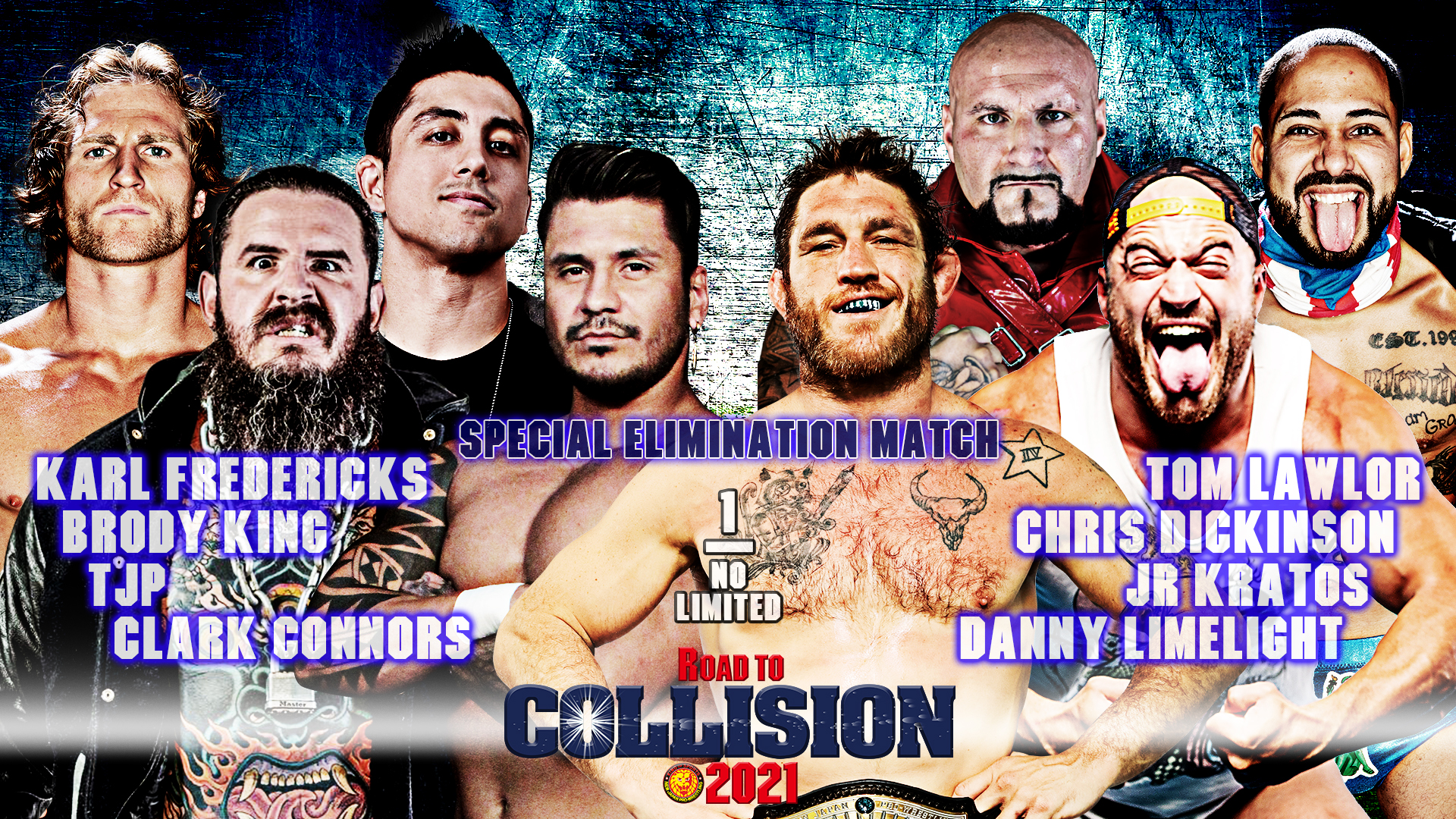 May 14 will see an elimination tag team main event with a lot of combustible elements among its eight competitors, as Karl Fredericks, Brody king TJP and Clark Connors take on Danny Limelight, JR Kratos, Chris Dickinson and STRONG Openweight Champion Tom Lawlor. Over the last several months, Team Filthy have proven that very little can stop them when they’re on the same page. But are they on the same page? After Lawlor captured the STRONG Openweight Championship, Chris Dickinson immediately stepped up to challenge from within. This after the Dirty Daddy aligned himself with Brody King in Ring of Honor; an arrangement Dickinson maintains is purely a business deal, but is creating more than a small conflict of interests.

Then there’s Clark Connors to look out for in this main event. This will be our first look at Connors since his incredible main event with karl Fredericks at the LA Dojo Showcase; a match that Connors stated post match represented his graduation once and for all from Young Lion status. The ‘wild rhino’ could well be a forever changed man come Friday night! 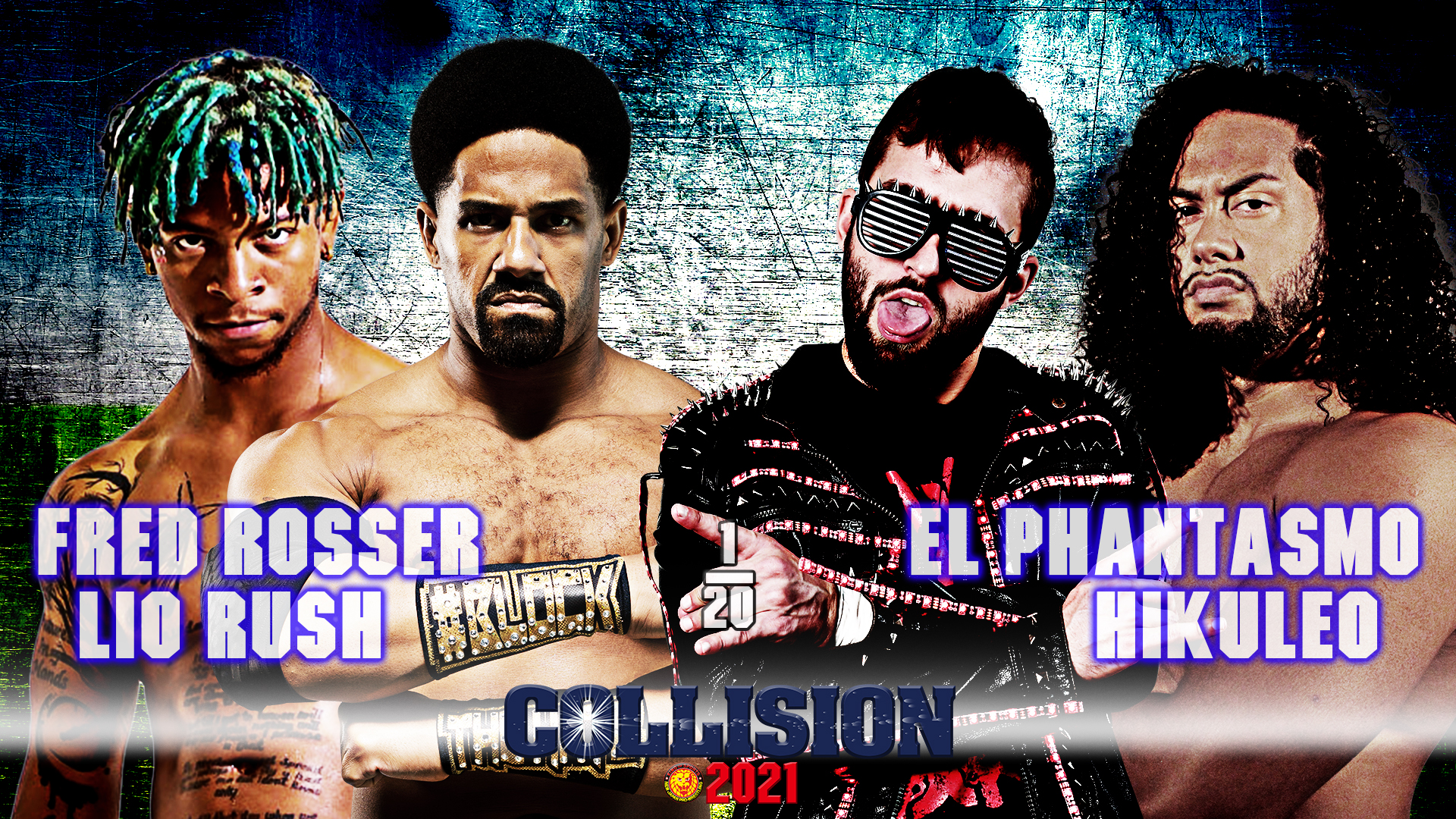 A pair of long running rivalries on NJPW STRONG collide in our second tag match of the night. Lio Rush has been desperate to get a definitive victory over El Phantasmo ever since his NJPW debut at Super J-Cup 2020 ended with a controversial loss to ELP. When their New Beginning USA meeting ended with Sudden Death, Rush was once again frustrated; could he use this match to springboard himself into another singles encounter and truly get past the gatekeeper to NJPW STRONG that Phantasmo has been for him?

Meanwhile, next week will see Fred Rosser’s feud with Hikuleo finally culminate in a huge no disqualification match. After their last two singles encounters have seen as much action happen outside the ring as within it, will this tag team environment be enough to contain the Young Gun and Mr. No Days Off? 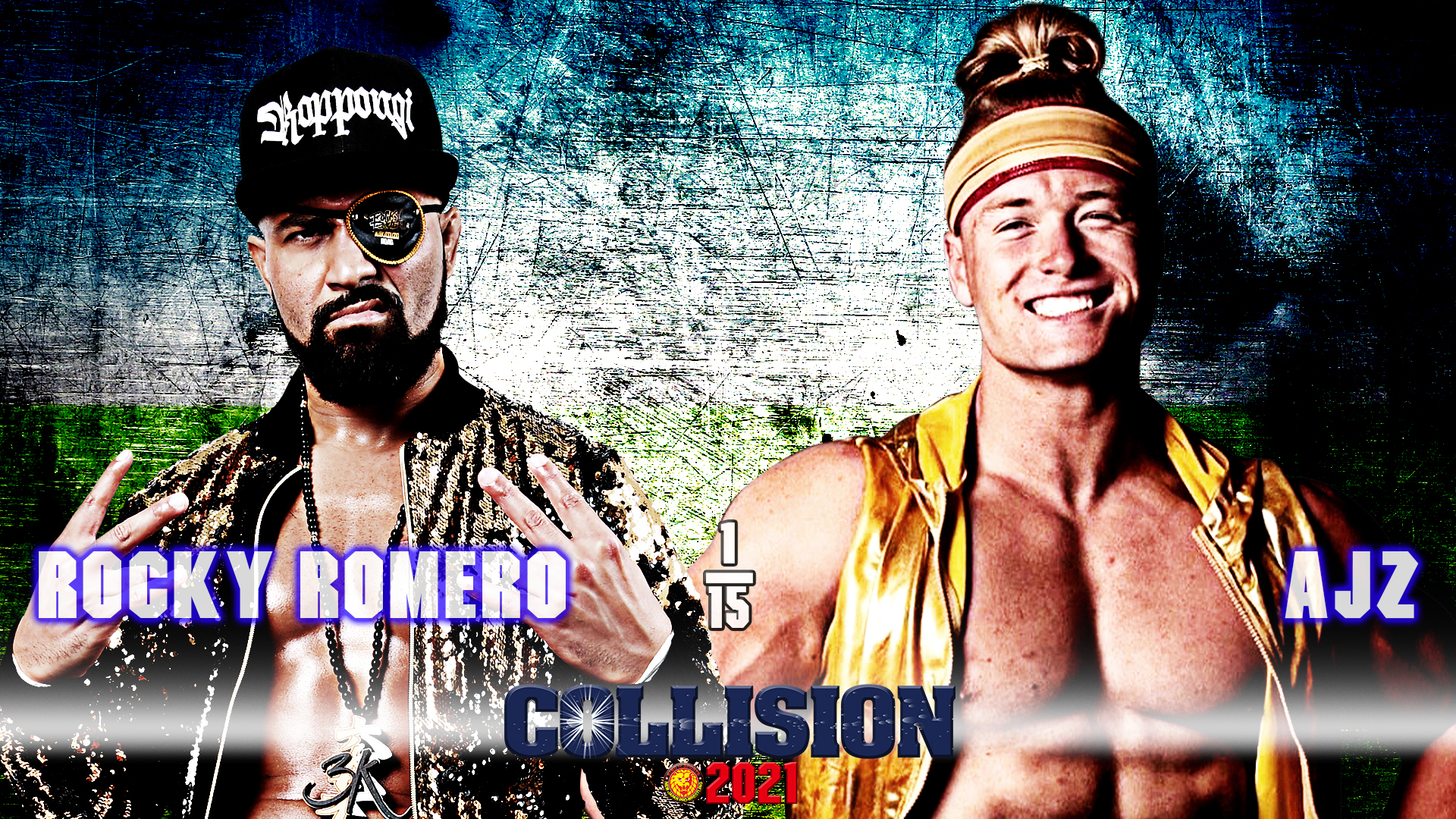 Kicking off the action on Friday night, AJZ makes his NJPW STRONG debut against Rocky Romero. From a wrestling family, Andreas John Ziegler is a young rising star with a lot of confidence in his own abilities. After extensive competition in Ohio Valley Wrestling, he now comes to the cerulean blue, but for anyone to make a name for themselves in NJPW, they have to be tested against Rocky Romero. Could AJZ shock Mr. Azucar in his first Friday night appearance?