A slug fest main event to a stacked episode of STRONG 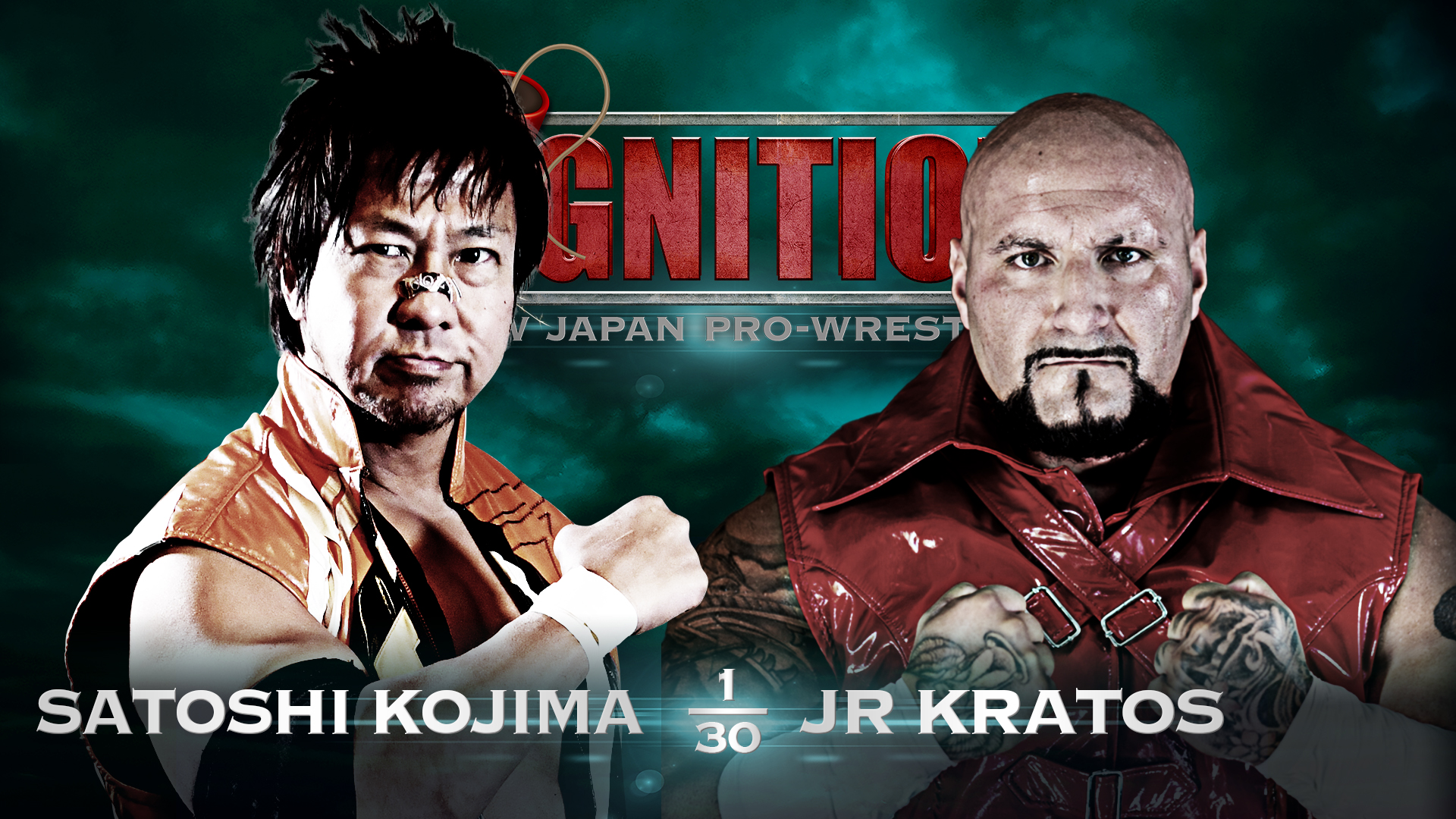 When Satoshi Kojima made his STRONG debut two weeks ago, he did so alongside Karl Fredericks against team Filthy’s JR Kratos and Danny Limelight. Hard hitting super heavyweight Kratos instantly had his ire drawn by Kojima, and refused to yield an inch to the living legend. That led to some violent in-ring collisions during the match, and an intense pull apart brawl after it. Now Kojima and Kratos meet one on one in a match that will be crucial to Kratos’ claim of being the Most Feared, and toughest big man on Friday nights. 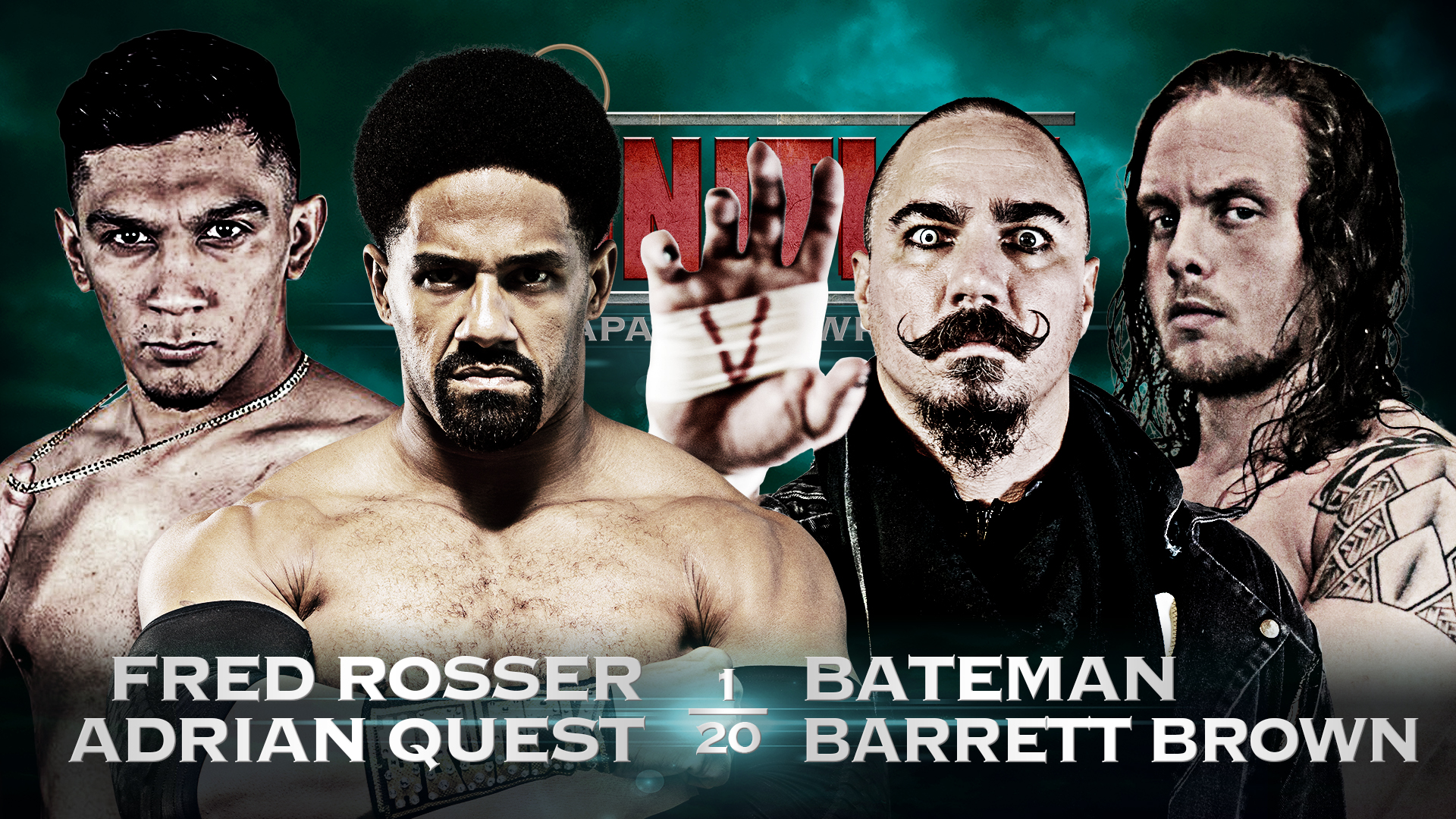 Two weeks ago on NJPW STRONG, former partners collided when Barrett Brown and Adrian Quest squared off one one one. Brown had an intriguing new ally for the bout, as Bateman lent words of advice to Brown before getting involved in the finish; just as Quest was about to finish Brown off the top rope, Bateman hopped on the apron and caused enough of a distraction for Brown to pick up the roll-up victory.

To Fred Rosser, Bateman was a ‘bully’ intervening in Brown and Quest’s issues. The Suntan Superman volunteered his own services to Quest, which Young Fuego accepted; now he teams with Quest to take on Brown and Bateman in this tag team clash. 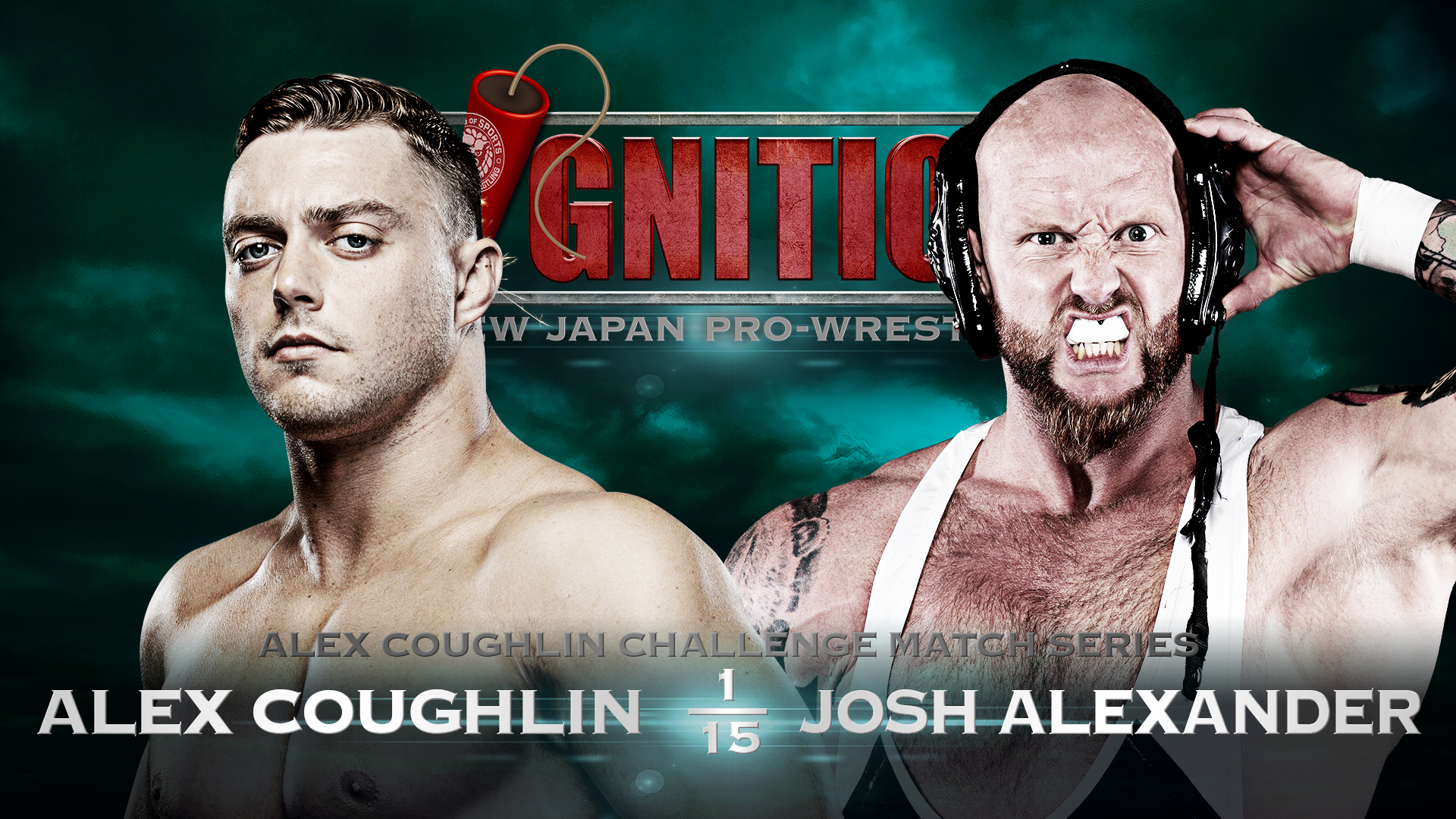 Last week on STRONG, Alex Coughlin fell short in a hard fought battle with BULLET CLUB’s gargantuan Young Gun Hikuleo. Far from letting the loss get the better of him however, Coughlin instead said he had the time of his life, and demanded that he face all comers going forward. This week then, the first match in Coughlin’s open challenge match series will put him opposite IMPACT Wrestling’s X Division Champion, Josh Alexander. With both Coughlin and Alexander extremely proficient amateur grapplers, this is an excellent matchup on paper. Alexander has beaten El Phantasmo on IMPACT programming recently, but could Coughlin upset the Walking Weapon?