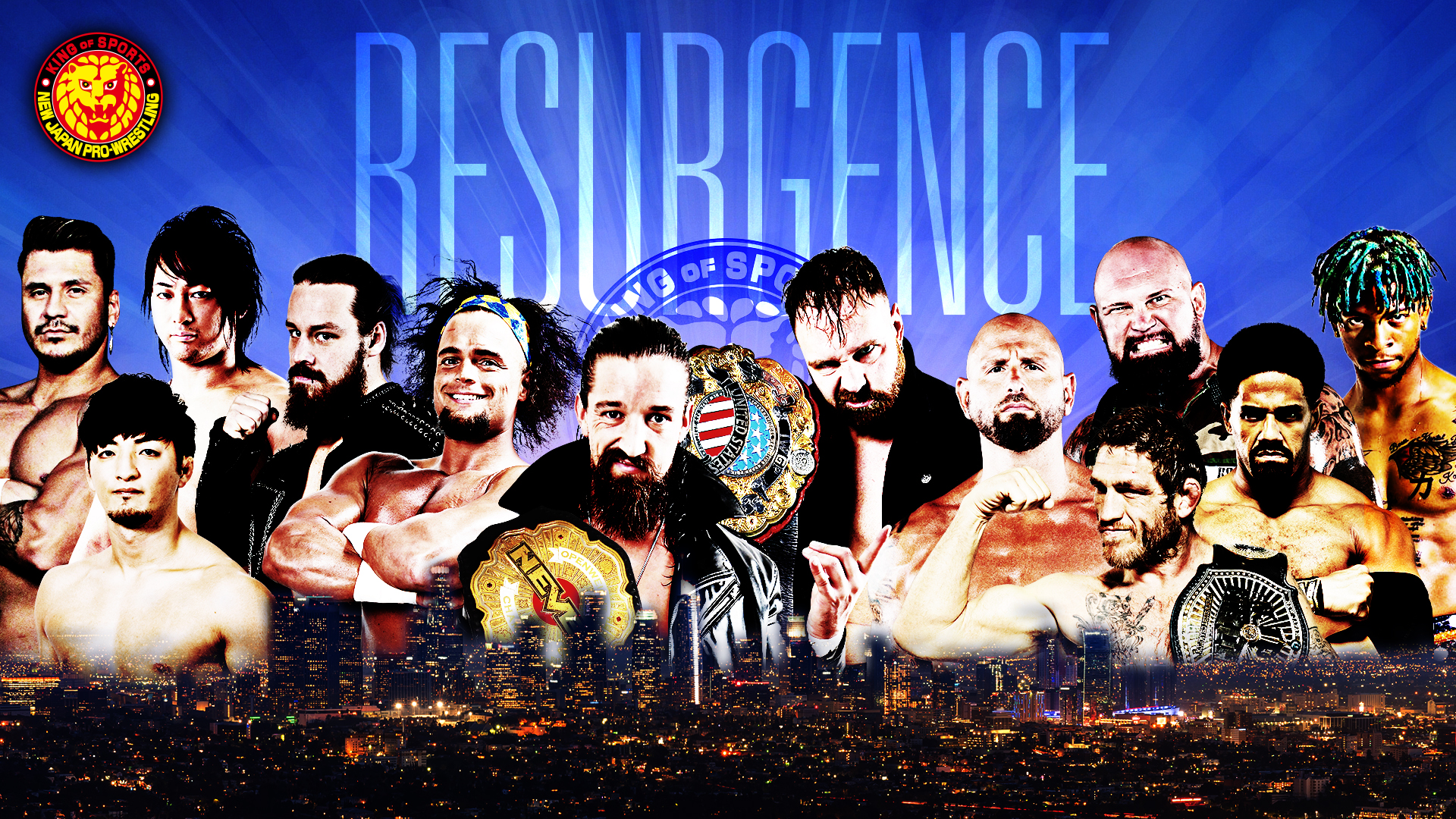 New Japan Pro-Wrestling is excited to announce ‘Resurgence’, a special event on August 14 2021 that will see NJPW fans in the US welcomed back to live action. This represents the return of fans to NJPW events in the US for the first time since ‘New Beginning in the USA’ in February 2020.

Hosted at The Torch at L.A. Coliseum, ‘Resurgence’ will take place in the open air and in the shadow of the famed Olympic venue, presenting a unique atmosphere appropriately rich in sporting heritage. A roster of names befitting of the iconic setting will be in action, with IWGP United States Heavyweight Champion Jon Moxley, NEVER Openweight Champion Jay White and STRONG Openweight Champion, former UFC competitor ‘Filthy’ Tom Lawlor leading the charge, along with the popular breakout stars of NJPW STRONG and rising Japanese names Ren Narita and Shota Umino, who makes his first appearance at an NJPW event since September 2019. 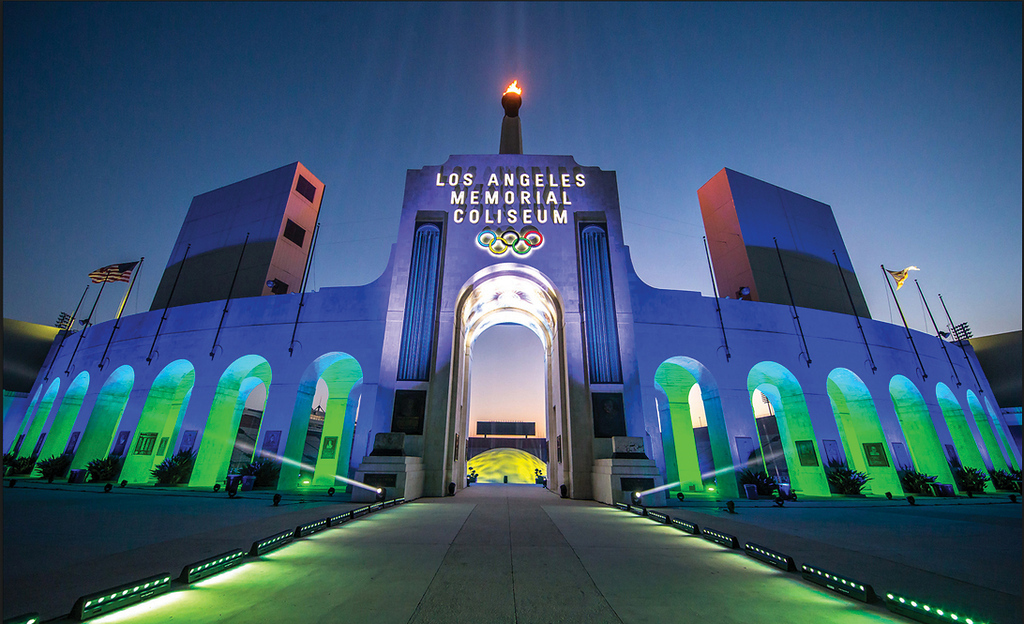 Tickets for ‘Resurgence’ will go on sale on Wednesday June 30, starting at just $39. New Japan Pro-Wrestling have been staging events with fans in attendance in Japan since July 11 2020, all with the safety of fans, staff and wrestlers taken as top priority. As a result and to prevent the spread of COVID-19, masks will be required during the event when not eating or drinking.

For those not in attendance, ‘Resurgence’ will be available with English commentary as a live, timed exclusive pay-per-view presentation on FITE . Live coverage with Japanese commentary on NJPW World is also planned.

*Attendees will be asked to wear a mask during the event when not eating or drinking.

* Sales price includes tax
* Other fees such as service/processing fees will be charged
* Please be advised that event-day tickets may sell out early. Thank you for your understanding.