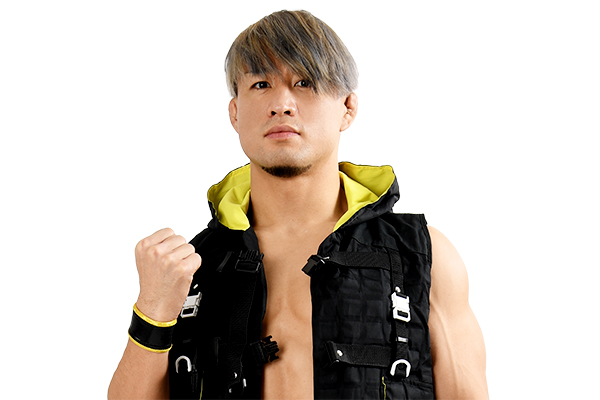 Thursday July 1 will see SHO represent NJPW and CHAOS at GLEAT’s card in Tokyo Dome City Hall, as he faces Takanori Ito in the main event.

GLEAT combines disciplines under traditional pro-wrestling in the form of ‘G Pro-Wrestling’, and MMA influenced stylings under the ‘LIDET UWF’ brands. SHO’s main event will take place under UWF rules against 27 year-old Ito, who made his pro debut in WRESTLE-1 in 2016 after a background in full contact karate.

SHO has his own background in jiu jitsu and MMA, and now wrestles under UWF rules for the first time.