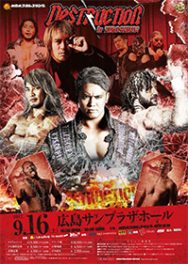 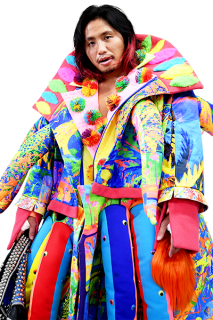 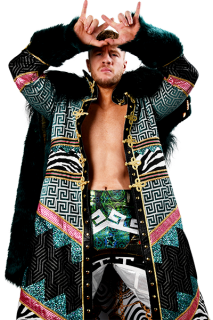 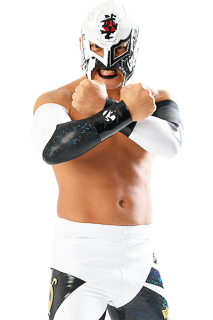 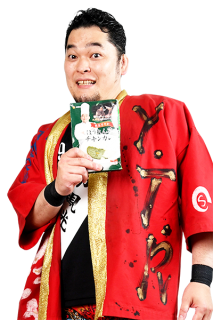 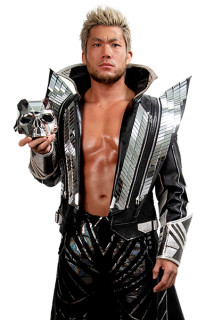 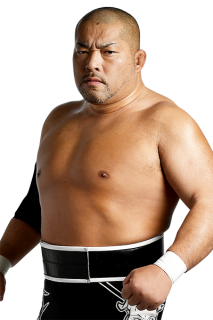 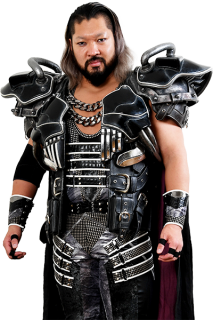 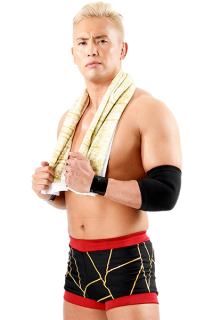 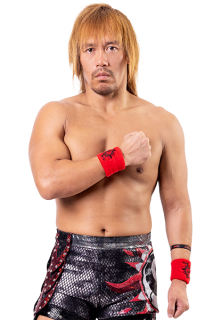 Hiromu:
'OK, time to say what's really on my mind… eh, on second thought, forget it.'

BUSHI:
'There's nothing to say. Nothing. We are the most successful NEVER 6 man champion team in history. If anyone wants these, just try and take them. Enserio- for real!'

EVIL:
'And once again, I plunged the superhuman Okada into darkness. How about it, Okada? Are you getting mad now? The IWGP title and New Japan Pro Wrestling will fall under my control. Naito and I will headline the Tokyo Dome on January 4. You only have one title match left. At Ryogoku! Ryogoku! I will capture the IWGP title. Until then, remember. This is EVIL. EVERYTHING is EVIL. All of it- EVIL.'

Naito:
'Well they announced that Tetsuya Naito versus Tomohiro Ishii in Ryogoku will be for the January 4 main event contract. Y’know, I really thought that someone would step up, that someone would come to say ‘I want to beat Naito’ ‘I want that contract, give me a chance’. I said as much, right? If you don't speak your mind, nothing gets done. It's not enough to preach to the choir, to speak your mind to your fan base. You have to say what's on your mind to the people that don't support you, to the company at large in New Japan. And you can't do that if you don't open your mouth. Do you get me Ishii? I'm talking about you here! Is it going to be another ‘no comment’ tonight? Tomorrow, stand in front of all the New Japan fans and speak your mind, cabron!'


Ishii:
'You’re the one that wants to do this. You're the one that named me, you son of a bitch. Why? Why? Because he can't get the monkey of his back. He wants revenge. He doesn't want to go to the Tokyo Dome having lost to me twice in a row, so he wants to right some kind of wrong he feels. That's all it is. So here's an idea- instead of running your mouth with the same boring crap, why don't you actually come and say you want revenge for losing to me? Just say you want to try me. I'm not hiding from anyone. Prick.'